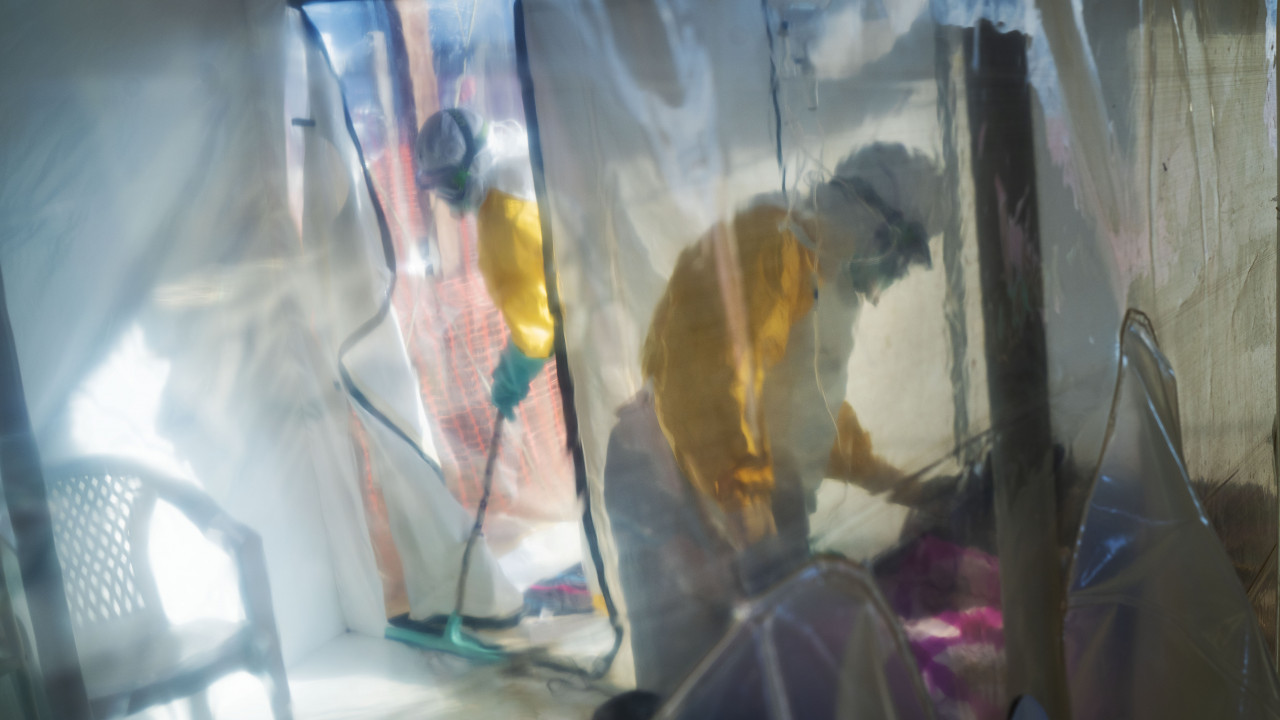 All the deaths and cases are located in the Mubede region, about 150 kilometers west of the capital.

Three people have died from the disease caused by the Ebola virus in Uganda, raising the death toll to four three days after authorities declared an “epidemic” in the central part of the country, the Ministry of Health in Kampala said on Friday.

“In the last 24 hours (…) three new deaths were recorded,” the ministry explained in a press release. All the deaths and cases are located in the Mubede region, about 150 kilometers west of the capital.

A total of 11 confirmed cases and 58 contacts of infected people have been identified, the health ministry added.

Emma Ainebyouna, a spokesman for the health ministry, told AFP that “travel restrictions have been imposed on non-essential travel in Mubede district, the epicenter of the outbreak.”

Health authorities in the African Great Lakes region announced on Wednesday the death of a 24-year-old man from the disease caused by the Ebola virus, the first since 2019.

This case was due to a “relatively rare” strain of the virus, the so-called Sudanese virus, which had been detected in Uganda since 2012, the World Health Organization (WHO) announced on Tuesday.

Uganda has already faced outbreaks of Ebola, a virus that has killed thousands of people across Africa since it was identified in 1976 in what was then Zaire, now DR Congo.

The most recent were detected in that country in 2019, when at least 5 deaths were reported after the virus spread from DR Congo, which at the time was “fighting a major epidemic in its northeastern part”, according to the WHO.

“We have distributed 12,000 doses of vaccine and we expect an additional 10,000 doses this month to control the possible spread of Ebola in the country,” Ms Atseng said.

A case of Ebola was also detected in August in the North Kivu province of DR Congo, which neighbors Uganda, less than six weeks after authorities declared the end of the outbreak — the 14th in a row — in that country.

The disease caused by the Ebola virus is very often fatal, but vaccines and drugs are now available to prevent and treat the disease, which causes hemorrhagic fever and is transmitted to humans from infected animals.

Human-to-human transmission occurs through bodily fluids. Main symptoms are persistent high fever, vomiting, bleeding, diarrhea. Infected people are not contagious until after symptoms appear, after an incubation period ranging between 2 and 21 days.

Six strains of the virus have been identified, three of which (Budibugio, Sudan, Zaire) are blamed for the outbreak of large epidemics.

“The mortality rate of the Sudanese strain has ranged from 41% to 100% in past outbreaks,” the WHO explains.

Although vaccination campaigns have proven effective in limiting the spread of Ebola in recent outbreaks in DR Congo, the existing vaccine protects “only against the Zaire strain,” the agency said.

“Another vaccine produced by Johnson & Johnson may be effective but has not yet been tested specifically for the Sudanese strain,” according to the WHO.

The deadliest outbreak of the virus on the continent was recorded from 2013 to 2016 in West Africa: it claimed the lives of more than 11,300 people.

Facebook
Twitter
Pinterest
WhatsApp
Previous article
Brazil presidential election: The US has assured Lula that it will immediately recognize the winner
Next article
The deconstruction of Erdogan’s lies by Mitsotakis and the message in Turkish