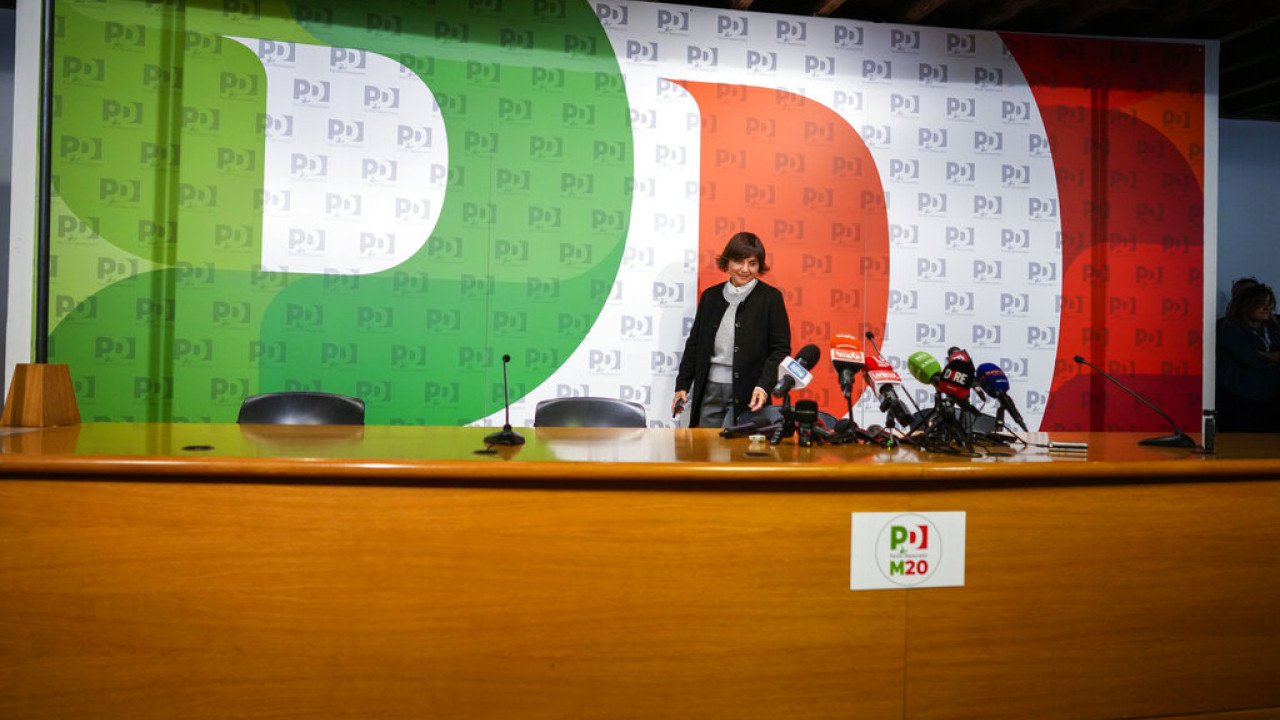 The far-right alliance “has a majority in parliament, but not in the country,” said PD MP Deborah Seratsiani, the first to comment on the election result.

The representative of the center-left Democratic Party in the Italian Parliament, Deborah Seraciani, spoke of a “night of sadness for the country”, referring to the victory of the conservative alliance in the early parliamentary elections which were held yesterday Sunday in Italy.

“The right won, it’s a night of sadness. But we are the official opposition and the second party in the whole country. Our responsibility now towards Europe and Italy is great,” said Mrs Seracciani.

“And inside the right there are problems”, especially “with regard to the result of the League. At the same time, the centrist pole of Renzi and Calenda did not achieve the percentage it had set as a goal”, the representative of the PD also noted.

For Deborah Seraciani “her party must respond to its important role, because the right-wing thanks to the electoral law is a majority in parliament, but not in Italian society”.

Environmentalists: “There was not the necessary unity to defeat the extreme right” – “We will defend social rights”

The leader of the Italian Environmentalists Angelo Bonelli underlined that “the result of the elections” held yesterday Sunday in Italy “shows that there was not the necessary unity, awareness and sense of responsibility to defeat the extreme right”.

“Together with the Italian left, we will defend social rights, our precious conquests and our Constitution,” pledged Mr. Bonelli.