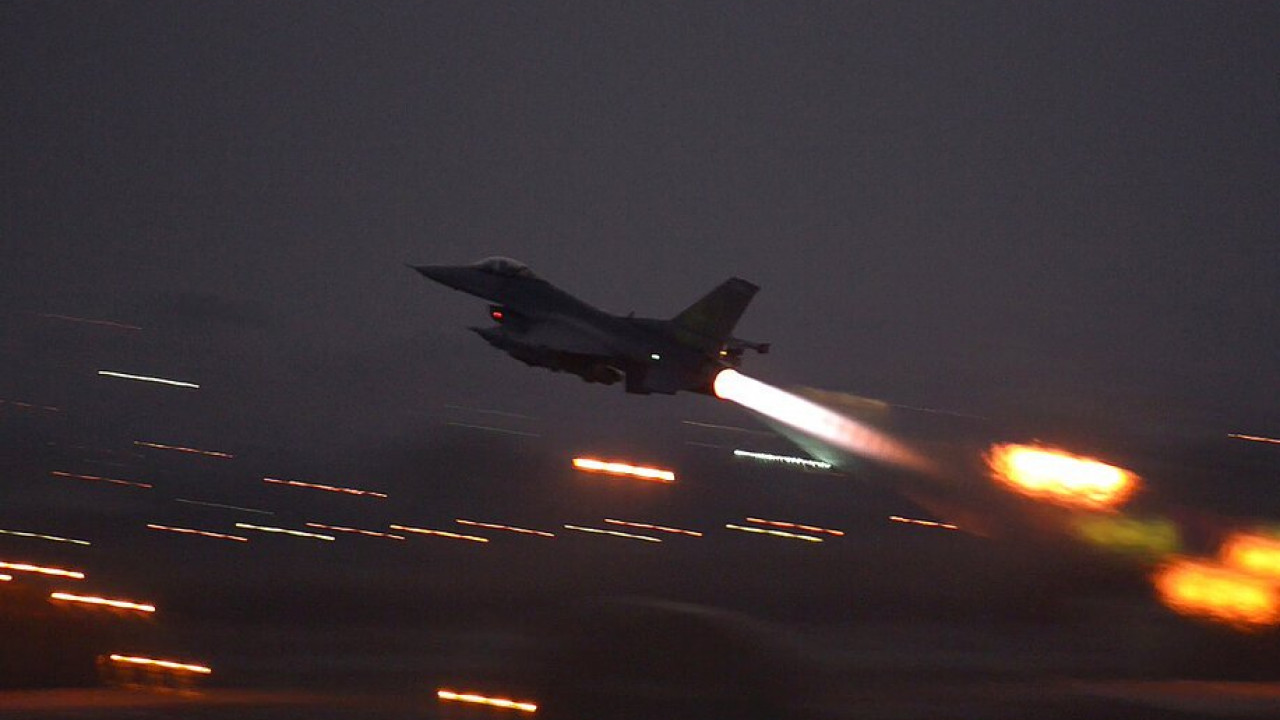 The amendment again places obstacles in Ankara’s purchase and upgrade of F-16 fighters, as it stipulates that “they will not be used by Turkey for repeated unauthorized overflights over Greece.”

The US is putting unbearable pressure on Turkey regarding the acquisition of F-16s, with the new amendment tabled yesterday in the Senate’s defense budget by the chairman of the Senate’s Committee on International Relations. Robert Menendez.

The amendment again poses obstacles to the purchase and upgrade of F-16 fighters from Ankara, as sets as a condition for their acquisition that “they will not be used by Turkey for the repeated unauthorized overflights over Greece”.

Chris Papas also submitted a similar amendment to the Parliament in the summer.

According to the text filed today “the President may not sell or authorize the export of new F-16 aircraft or F-16 upgrade technology or modernization kits to any authority under the provisions of the Defense Export Control Act, to the government of Turkey or any agency or agency of Turkey, unless the president certifies to the Senate Foreign Relations Committee and the House Foreign Affairs Committee and the Congressional Defense Committees:

1) that such transfer is in the national interest of the United States;

2) this certification must include a detailed description of the specific measures taken to ensure that such F-16s are not used by Turkey for its repeated unauthorized overflights over Greece.”

In statements, Turkish officials have repeatedly expressed their annoyance with the specific term, noting that it cannot be indicated to Ankara how it will use its military equipment.