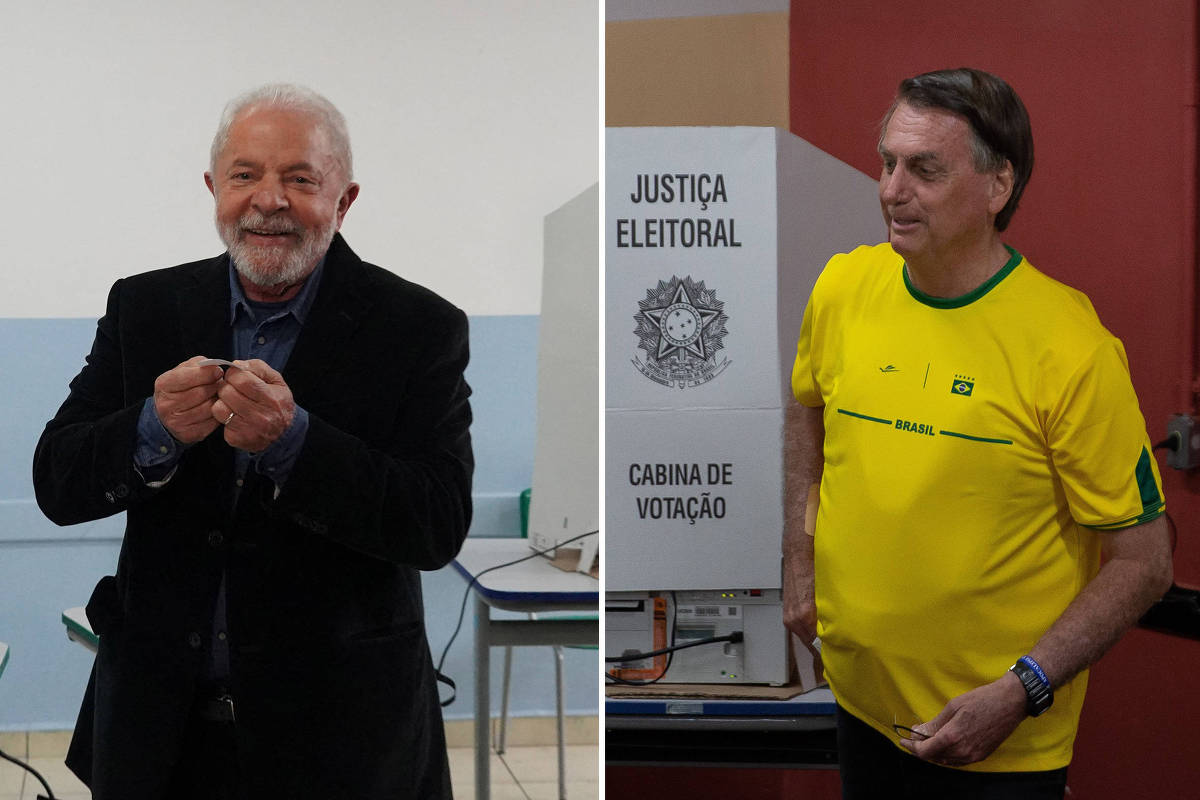 Three immediate consequences can be drawn from the resilience, and perhaps even the advance, of the Bolsonarist right in Congress. In what may be a paradox, it virtually eradicates the immediate risk of authoritarian disruption.

The victories of the movement’s main ideological leaders guarantee a privileged political space for Bolsonaro and his allies. In this context, the incentive for an adventure outside the institutional game extinguishes itself.

Then, the Bolsonarist advance ends the history of the moderate right in Brazil. The impression prevailed that the right, once united in the great tent of the PSDB, had split between three rights. The social one, who joined the PT base via Alckmin, the liberal one, who tried to become electorally viable with João Doria and then Simone Tebet, and finally the Bolsonarista.

The illusion that the electoral power of the three rights would be redistributed in this election was shattered in the first minutes of counting the votes. The abysmal defeat of Rodrigo Garcia in São Paulo confirms the sociological disappearance of a political category, the moderate direct voter.

This phenomenon has been observed in almost all western democracies, but it manifests itself in Brazil in its most extreme form. In the image of Trump, Bolsonaro established an ideological hegemony over the entire right, despite the fragility of his party base.

Finally, the result of the first round creates a situation of very high ungovernability due to the almost impossible dialogue between an eventual Lula government and a significant part of Congress.

This impasse threatens crucial agendas for Brazil’s recovery and for the human condition itself, starting with science and the environment.

As of today, Brazil must prepare itself for a conflagrated, unstable and unpredictable political arena, in the image of the French after the re-election of Emmanuel Macron or the American after the troubled election of Joe Biden.

Although Lula came close to winning the first round, the second round must be understood as an open and competitive dispute between Lula and Bolsonaro. Broad-front discourse gains existential importance, and every effort must be made in the direction of forming the most ambitious democratic coalition possible.

The responsibility of guaranteeing the transfer of votes from what remains of voters averse to Bolsonarism to Lula’s candidacy weighs heavily on the historic leaders of the center and center-right. The risk is real of a victory for Jair Bolsonaro in the second round and a definitive capture of institutions by actors with no commitment to democracy.

For all observers of national politics, the ability shown by the Bolsonarist right to mobilize the electorate under the radar of polls, television channels, the press and civil society forces us to rethink in depth the way in which democracy is practiced in Brazil. Brazil.

Yemen: Five soldiers were killed by a bomb explosion