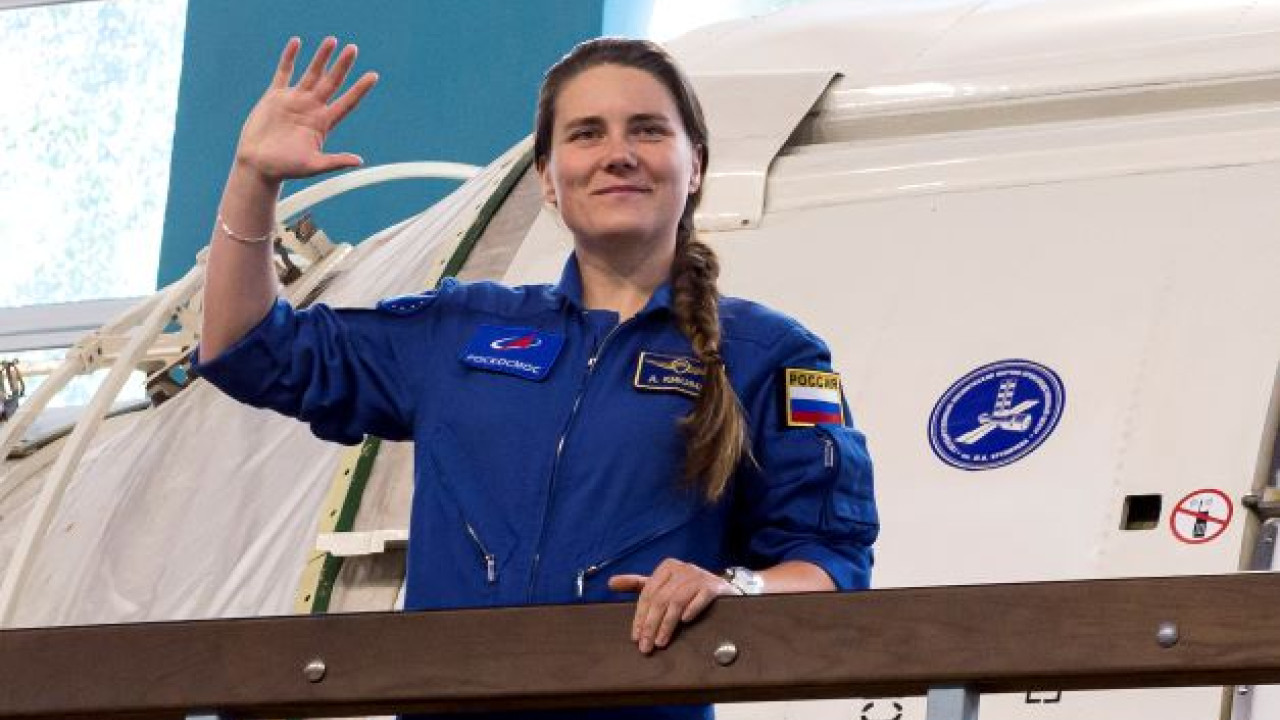 This is 38-year-old Anna Kikina, the only female cosmonaut on active duty in Russia. The mission is being carried out by SpaceX on behalf of NASA

The US will today transfer a Russian cosmonaut to the International Space Station (ISS) on a SpaceX rocket, a mission that takes on a highly symbolic nature amid the war in Ukraine.

Anna Kikina, Russia’s only female cosmonaut on active duty, is a member of Crew-5, which also consists of two Americans and one Japanese. This is the fifth mission to the International Space Station carried out by SpaceX on behalf of NASA.

Liftoff is scheduled for noon today from the Kennedy Space Center in Florida, where weather conditions are expected to be good.

Two weeks ago, an American had lifted off for the ISS on a Russian Soyuz rocket.

This astronaut exchange program, which has been in place for a long time, has been maintained despite very high tensions between the two countries since Moscow invaded Ukraine in February. Ensuring the operation of the ISS has thus become one of the rare areas of cooperation between the United States and Russia.

The transfer of the citizen of another country is “a huge responsibility”, NASA official Kathy Lueders said during a press conference at the end of September.

Asked about the current relationship with the Russian space agency Roscosmos, she said: “On an operational level, we have really appreciated the consistency of the relationship, even during a very difficult period geopolitically.”

THE Anna Kikina, 38, an engineer, will become the fifth Russian professional cosmonaut to go into space. “I hope that in the near future we will have more women in the cosmonaut corps,” he told AFP in August.

It will also be the first space flight for American astronaut Nicole Mann and her fellow American Josh Kasada, but the fifth for Japan’s Koichi Wakata.

After a journey of about 30 hours, their craft will dock at the Station, which is located at an altitude of about 400 kilometers.

The members of Crew-5 will join their seven colleagues already on the station (two Russians, four Americans and one Italian).