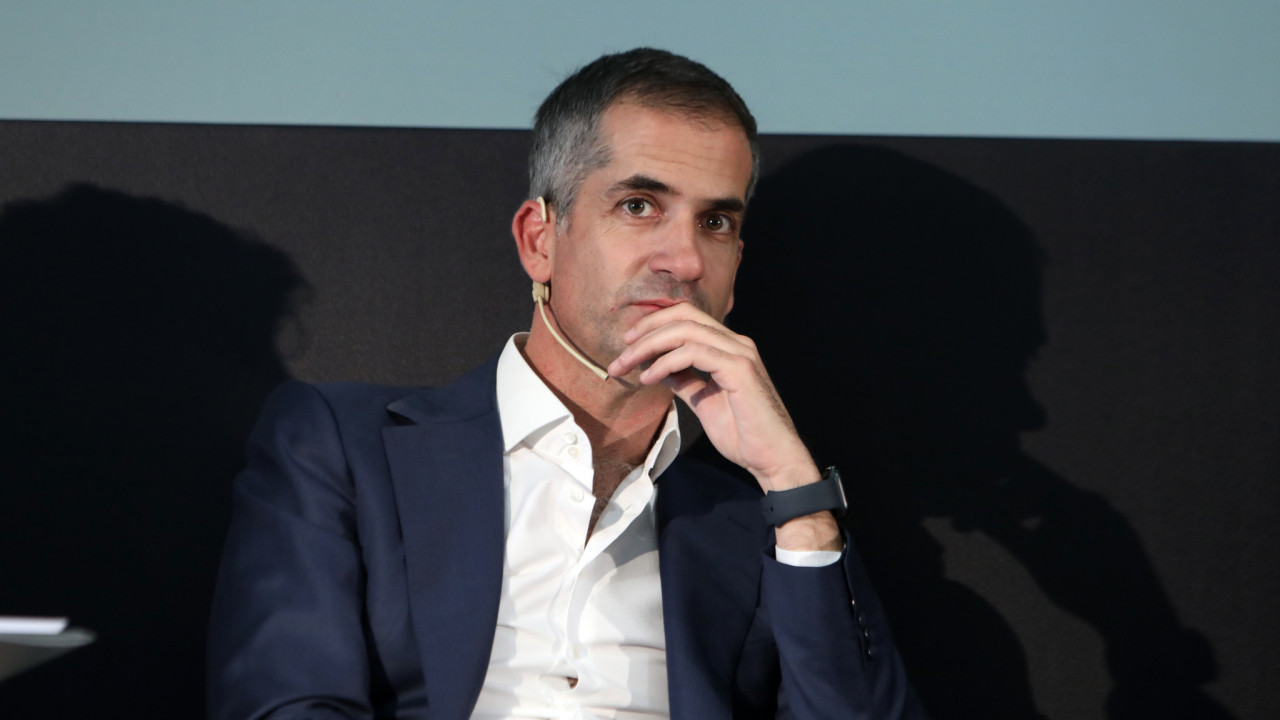 Bakoyannis: The opposition should condemn the violence against workers on Strefi Hill

“I want to ask that we all position ourselves clearly. Disagreements are legitimate and necessary in a democracy. But I ask that we condemn violence and the threat of violence. Not only in Strefi, in Exarchia at the Metro station, but also in Cyprus and Patision, and everywhere else. We in such matters are always clear against hatred and violence, wherever they come from. I want to believe that the Municipal Council will do the same. Let’s all agree that we condemn violence, bullying, bullying and bullying. Let’s agree that all workers in the municipality’s projects have the right to life and safety.”

The call of the Mayor of Athens to the municipal factions was made during the Municipal Council meeting and after the opposition repeated the well-known objections to the reconstruction projects in Strefi.

“There is a great temptation to get into a confrontation about Lofos Strefis. In an “us or you” logic, stand by the expressions heard about terrorism”, noted Mr. Bakoyannis.

Citing what the head of the “Open City” had earlier mentioned in his statement, the Mayor of Athens, for his part, emphasized: “Mr. Iliopoulos said that we were three years late. Take that as criticism. I could also answer that Strefi’s hill was 30 years late and that we started from scratch. Mr. Iliopoulos, however, said something else, that the project is self-explanatory, simple and understandable and at the core of the municipality’s services.

Mr. Bakoyiannis urgently raised the issue of the condemnation of violence by the Municipal Council, explaining: “I am not saying this by chance. Because we got to the point of reading on the internet that the “tree-spiking” technique is applied to the trees of Lofos Strefis, i.e. trapping them with nails. Something that constitutes a dangerous trap for those working for the regeneration of the Hill…”.

For the table seats

Mr. Bakoyiannis, also responding to the opposition for the time extension of the regulation for the bench seats, noted: “I said it publicly, that the specific amendment which was voted a few days ago, does not give us much enthusiasm.

However, it is clear from the data that this year the municipality gave half as many additional licenses as last year, but also that in total additional licenses were given to 126 shops out of a total of 2,500. It is clear, firstly, that this regulation does not oblige the municipality to give more permits and, secondly, that we as a municipal authority make our decisions regardless of what any amendment and any government says.

Imagine Athens in 10 years – Our proposal for PYRKAL

Pointing out the large-scale changes brought about in the basin, but also in the center of Athens, by the projects in Elliniko, but also by the transfer of the Ministries to the area of ​​PYRKAL, the Mayor of Athens called on the municipal factions to reflect on Athens in 10 years from today.

“There are certain issues that go beyond a term, go beyond a faction, they only fit in the whole of Athens. And these are matters which, by definition, evolve over time. They have to do with the Athens of the future, with the Athens of tomorrow. That is why I would like to ask you to do an exercise. Close your eyes for half a minute and imagine Athens in 10 years from today. Let’s take a look at what macro data is. Greek is a given.

Elliniko is a new city, within the basin. For many of us it was a positive development. But it is a reality. It is normal that the economic and social life of Attica will shift to the coastal front”, he said, while regarding the government park in PYRKAL, he emphasized that the transfer of staff government functions outside the limits of the Municipality of Athens, for the first time after 200 years , creates many questions and raises many concerns.

“I hope that within the next two years we will all be able to participate together in a responsible and serious discussion about the future because this does not concern the next elections, but the next generations.”

The Mayor of Athens said that according to the plan, more than 100 buildings will be emptied in the city center. “So we’ll be left with an empty stock. We submitted a very specific proposal to the government about what we can do. We have mentioned it publicly, a four-pronged planning is needed: Some buildings could have commercial uses, i.e. be used for the benefit of the Greek public, some other buildings could have cultural uses, others could be used for social housing , a topic that concerns us all. And some that have no architectural interest, could be torn down. It is also a way to win the coveted free space in the city”.

Mr. Bakoyiannis reiterated the position that “the reality is that over time the public is not a good “host”. Because right now as we speak, there are a lot of buildings that belong to the wider public sector and we’ve left quite a few of them to their fate.”

He himself put the liberation and redistribution of public space, sustainable mobility and mixed uses as the big stakes of the current municipal authority.

“I insist that we should protect the city’s DNA. We can find different ways to say the same thing. Because that’s the point. How will we achieve this? That’s the bet. Because we all know, and those who at least live the reality of the city, know that mixed uses are not maintained by orders, not because someone waved a finger. It takes work, it takes effort.”

Regarding the opposition’s request for a special urban plan, Mr. Bakoyiannis replied: “It is not very serious that the opposition is asking for a special urban plan. When we brought the plan, the opposition itself voted against it. What you did with the Metro in Exarchia, you did now. Some you vote for and some you say. However, since the case is serious and needs a serious treatment, I hope, even now at the last moment, that we can all overcome ourselves and our egos”.

“Airbnb is not black or white”

Regarding Airbnb, the Mayor of Athens emphasized that it is not black or white and that the reality is more complex and complex. “We have to use our creativity, find the best possible solution. But let’s agree on one thing and this could be the starting point of a consensus: That the decision on Airbnb should be taken by the city council – as is done in 99% of European capitals. And not the central state. If we agree on this we will have made a very big progress. And let’s all go together to claim it.”

Facebook
Twitter
Pinterest
WhatsApp
Previous article
Symbolic move by the US – They send a Russian cosmonaut to the International Space Station
Next article
Repeat Panhellenic 2022: From today the submission of computerized documents for the candidates