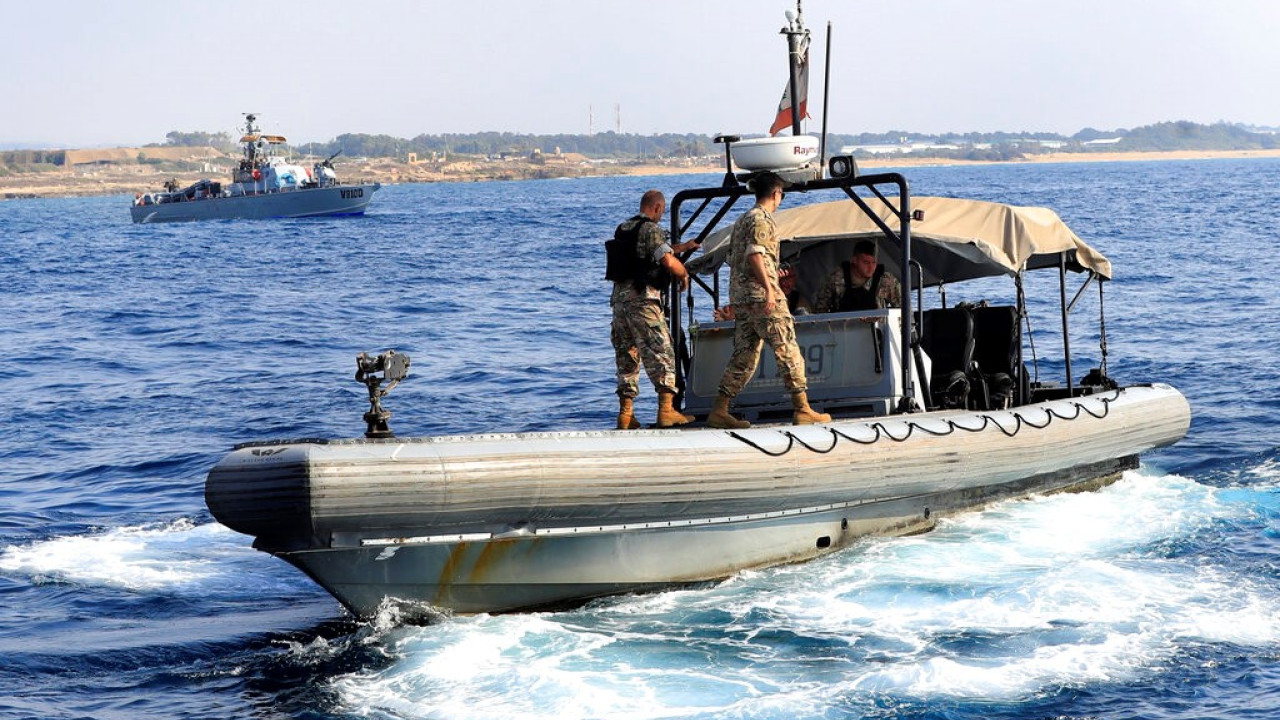 Disputes over the demarcation of their maritime borders and the removal of obstacles to the exploitation of hydrocarbon deposits in the eastern Mediterranean have been resolved.

After intensive negotiations with American mediation, the Israel and Lebanon it appears today that they are close to a “historic” agreement to delimit their maritime borders and remove obstacles to the exploitation of hydrocarbon fields in the eastern Mediterranean.

According to information from the press and officials, the draft agreement provides that the deposit Karis natural gas field will be controlled by Israel and that of Qana, located further north-east, by Lebanon.

But as part of this field crosses the future demarcation line, Israel will receive part of the future revenue from the exploitation of Kana, the same sources pointed out.

As the EU scrambles to find alternative sources of natural gas imports following Russia’s invasion of Ukraine, Israel is relying on the Karis field, which is ready to start production, to boost gas exports to the old continent.

Unlike Karis, the Kana field is far from being able to produce natural gas.

The USA have been mediating for two years between the two neighboring countries, which are officially at war, to settle their border dispute.

Lebanon and Israel had expressed in early October their satisfaction with a draft agreement presented by American mediator Amos Hochstein. But last Thursday, Israel rejected a series of Lebanese amendments.

In recent days, negotiations have continued, and early this morning Israel announced that it had received a positive response to its concerns about the Lebanese amendments.

“All our requests were accepted, the changes we requested were made. We have secured Israel’s security interests, we are on the way to a historic agreement,” said Eyal Hulata, national security adviser to Israeli Prime Minister Yair Lapid.

A senior Lebanese official involved in the negotiations later indicated that Beirut had accepted the US mediator’s final proposal, which “includes most of Lebanon’s demands or proposals.”

The final proposal of the American mediator will be given during the day to Lebanese President Michel Aoun, the same source added.

In Israel, opposition leader Benjamin Netanyahu criticized the plan last week, accusing the government of “conceding” “sovereign territory to Israel”, while he threatened to not respect the agreement if he is again prime minister after the elections on 1 November.

Netanyahu has also called for the draft agreement to be submitted to the Knesset for approval or a referendum held.

Facebook
Twitter
Pinterest
WhatsApp
Previous article
Underwater research drilling begins in the volcanoes of Santorini
Next article
California: Every month free books to all children under 5 by Dolly Parton