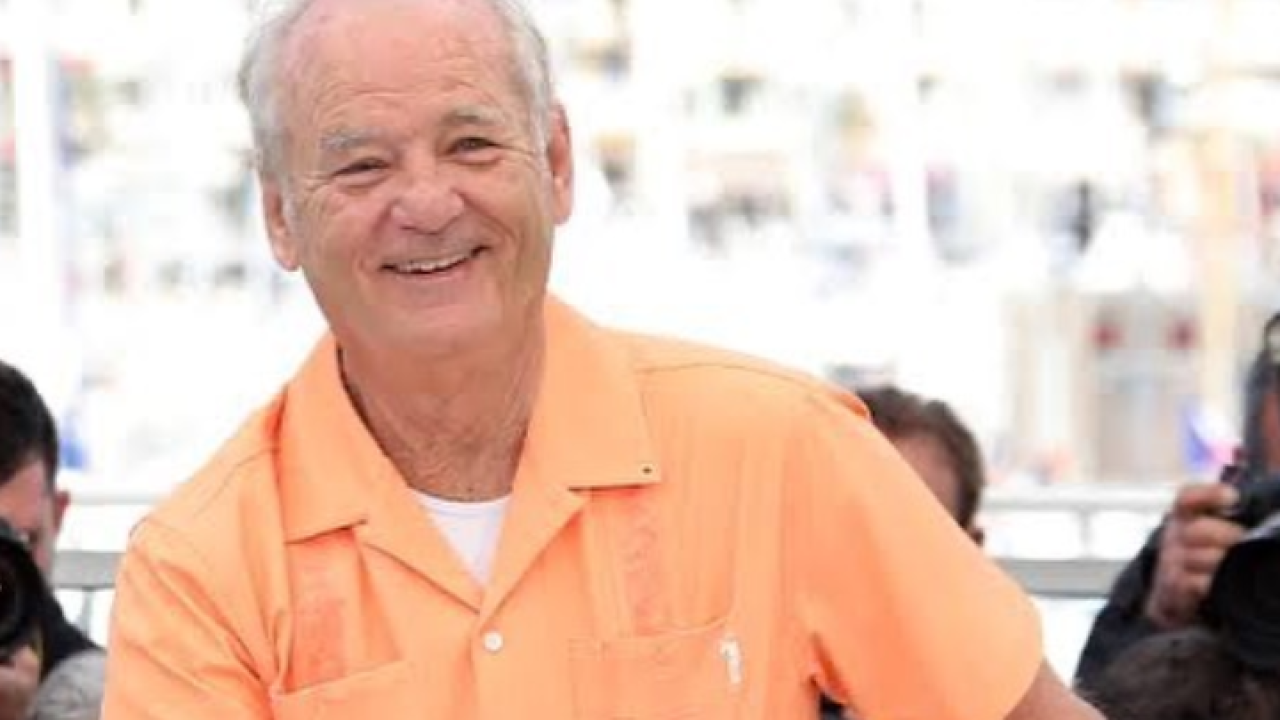 Bill Murray accused of giving $100,000 to woman he sexually harassed

The complainant complains that she was immobilized and was unable to move due to the actor’s weight on her.

Famous actor Bill Murray is accused of bribing a woman who worked in a film production with $100,000 to hide the fact that he stopped and kissed her during the filming of a movie.

The 72-year-old comedian was on the set of Being Mortal earlier this year when he was accused of inappropriate behavior towards a girl, causing filming to be halted.

The complainant complains that she was immobilized and was unable to move due to the actor’s weight on her.

The incident reportedly happened in April on the set of the $20 million film Being Mortal – comedian Aziz Ansari’s controversial directorial debut.

Disney has however stopped filming and there is no indication if the film will ever be completed.

Murray, according to the daily mail, was overly friendly and then made sexual gestures with a female production employee – whose name has been withheld.

The actor claims he believed the woman was flirting with him and at one point, he and she were close to a bed.

That’s when he allegedly started kissing her body and immobilizing her, making her unable to move due to his weight on her.

Murray then tried to kiss her on the mouth, although they were both wearing face masks, according to the allegations.

The alleged action took place in front of witnesses.

Murray immediately said that his act was done as a kind of play, but the woman saw it as a sexual assault and was said to have been terrified.

She reported the incident to production with her claims backed up by a second employee who reportedly saw what happened.

Production on the film was suspended, although the exact reasons were not detailed in a company memo distributed to the studio.

According to sources Murray felt terrible about what had happened, particularly the fact that other members of the production lost their jobs as a result of the film being cancelled.

Murray and the woman eventually reached an agreement with the actor paying her just over $100,000 in exchange for complete confidentiality as part of a non-disclosure agreement.

The woman is also said to have waived any right to legal claims she could make against the producers, including Searchlight and Disney.