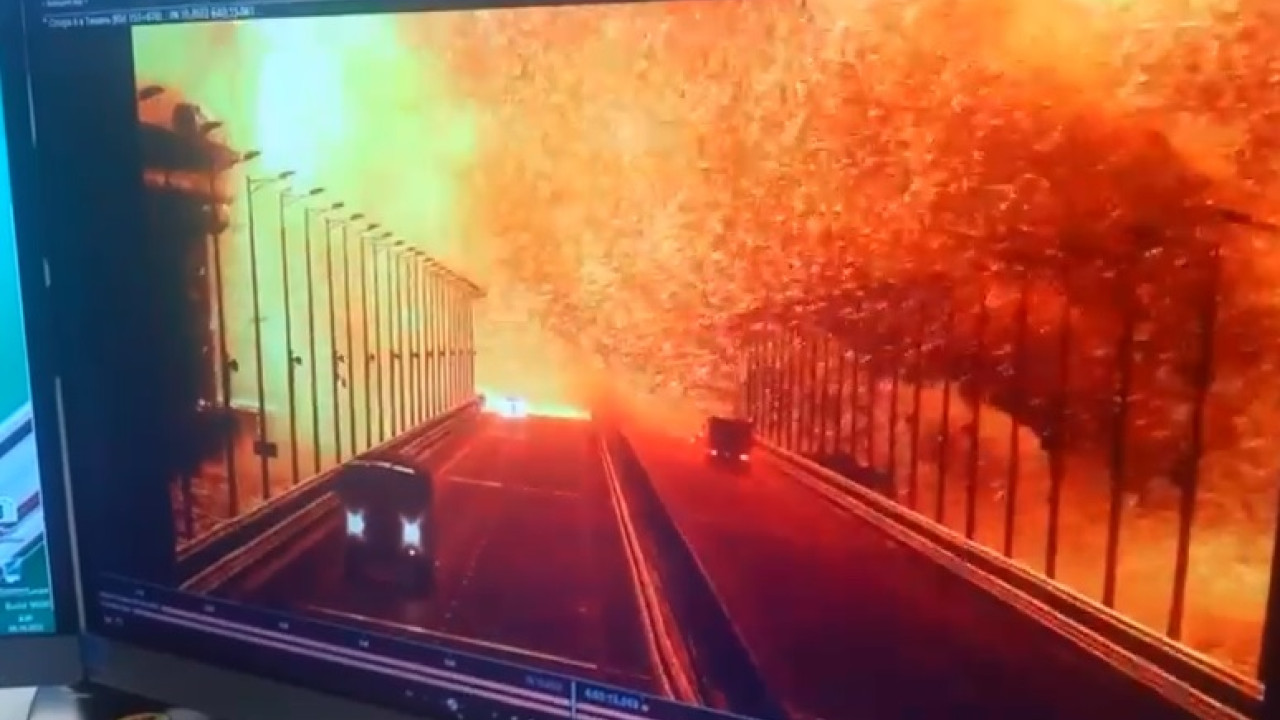 “The version that the target of the explosion was orchestrated by the Russian special services, it could very well have been Maslov, must be examined,” one of the Russian media even said.

“Unusually independent and incorruptible” Russian judge was killed in the explosion on the Crimean bridge, according to the Daily Mirror.

THE Sergey Maslov42, appears to have been driving the black Cadillac Escalade seen on video on the bridge passing the explosives-laden truck at the time of the Oct. 8 blast.

​The car plunged into the sea when part of the pavement gave way in the blast – tour guides and documentary makers Eduard Chuchakin, 53, and his wife Zoya Zofronova, 33, from St Petersburg, were reported killed in the same car. A fourth victim in the Cadillac was identified as Gleb Orgetkin, 26, a gymnast. For unknown reasons, the name of the judge was not made public at the same time as the other names.

In the latest case under Maslov’s jurisdiction, the daughter of Chechen leader Ramzhan Kadyrov, a favorite of Vladimir Putin, was charged. The charges were “unexpectedly withdrawn”. The judge had also overseen cases involving Russian energy giant Gazprom.

“The version that the target of the explosion was orchestrated by the Russian special services could well if it were Masloff, it must be examined” even said one of the Russian media.

A channel on Telegram argued, although without evidence, the scenario that the Russian judge’s car was the one that transported the explosives, on the one hand because of the cases he was handling, on the other hand, given that his vehicle would not be controlled by the security forces on the bridge.