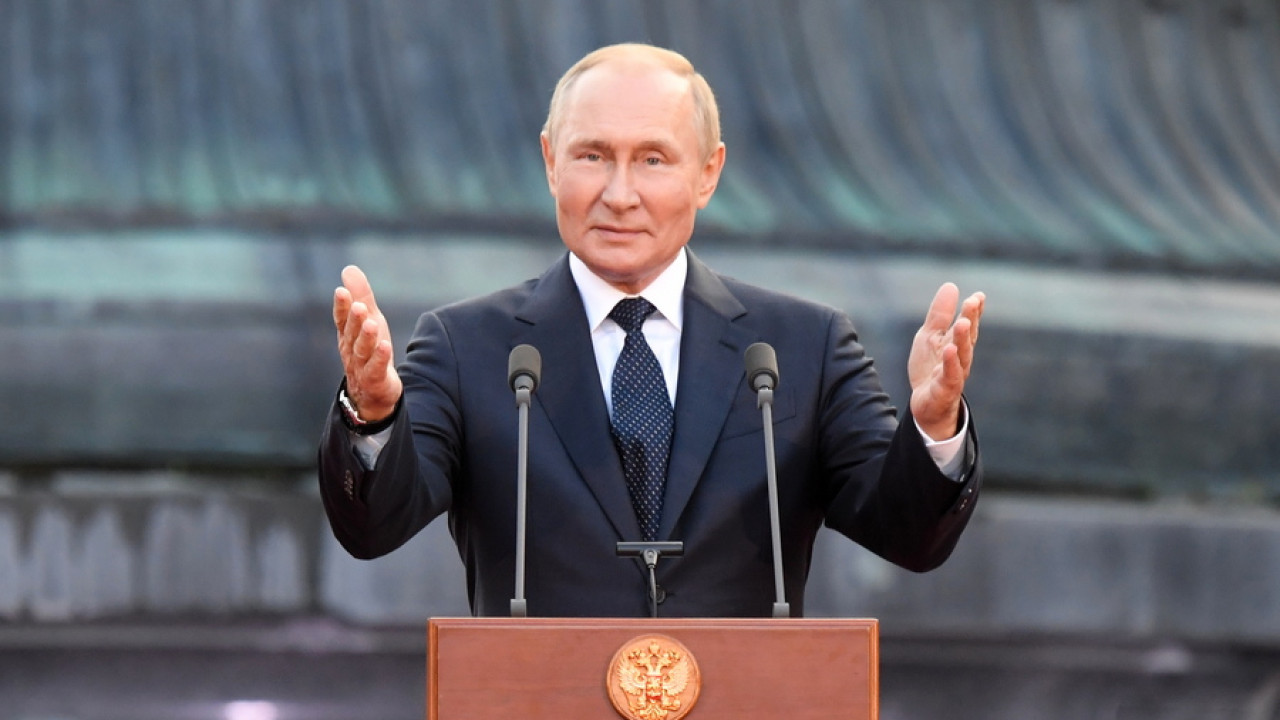 Putin throws the “ball” at the EU: “We can continue to send natural gas through Nord Stream 2”

Speaking at the plenary session of the Russian Energy Week international forum, Putin called on Europeans to decide whether they want Russia to continue supplying natural gas through Nord Stream 2

as “an act of international terrorism” characterized by Vladimir Putin the major leaks that suddenly erupted in the Nord Stream natural gas pipelines that run from Russia to Europe and underlined that Russia is ready to continue supplying natural gas through a connection of the Nord Stream 2 pipeline that remains operational.

Speaking at the plenary session of the international forum of the Russian Energy Week, the president of Russia said: “There is no doubt that it was an act of international terrorism, aimed at undermining the energy security of an entire continent. The calculation behind it was quite cynical, to block and destroy cheap energy sources and deprive millions of people and industrial consumers of natural gas, heat, power and other resources.

“Behind the sabotage is someone who wants to cut the energy link between Russia and Europe. Someone who has the technical capabilities of such a distraction and has already done it in the past. But he was not punished,” he said.

“American tankers were turning halfway to Europe and going to those who pay more money… Russia has never refused to supply. And now Europe calls Russia an ‘unreliable supplier,'” the Russian president said.

Europe, he argued, will lose 300 billion euros due to spot prices (for immediate delivery) of natural gas. “These losses could have been avoided with long-term contracts. At the same time, Europe itself imposed such a way of negotiating, and now it’s “boring”.

The “attack” on the Nord Stream pipelines was a “more dangerous precedent”, he continued, and underlined that this shows that “any piece of critical transport energy or communications infrastructure is now at risk”.

At the same time, Putin continued to blame them Ukrainian special services for the “terrorist attack” – as he has described it – on the Kerch bridge that connects Russia with Crimea.

“The the ball is now in the EU’s court about whether he wanted natural gas to be supplied through it,” he said.

On the cap on Russian oil he commented “suppose the West introduces a ‘price ceiling’ for Russian oil. But who can guarantee that the same cap will not be introduced later in other sectors? Agricultural products, semiconductors, metallurgy. And not only in relation to Russia, but also to any other country in the world? No one will give such a guarantee. This means that the West is destroying the world market. Russia will not pay for someone else’s welfare – at its own expense,” the Russian president said. “We will not supply energy to those who limit their price” he explained.

Facebook
Twitter
Pinterest
WhatsApp
Previous article
Russia says it arrested those responsible for the Crimea bridge explosion
Next article
Advocate of the 12-year-old girl: In the next few hours, the girl will give a supplementary statement