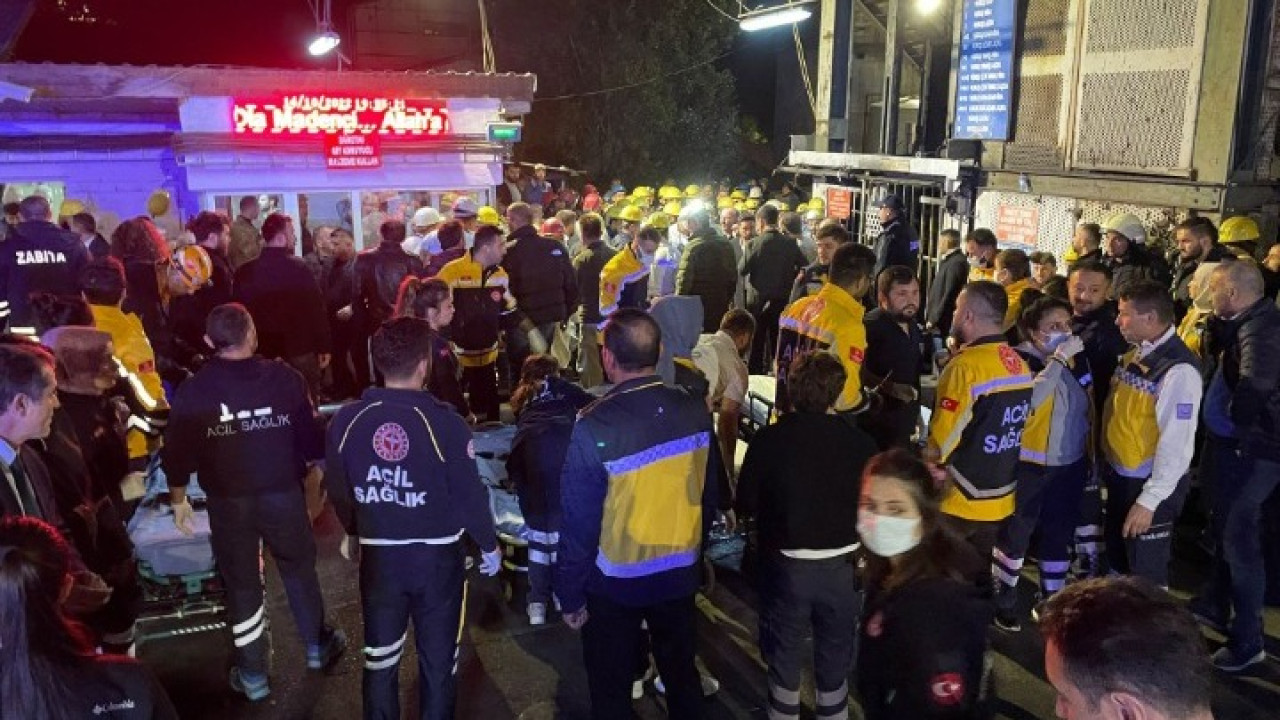 Turkey: The number of victims of the explosion at the Amasra coal mine is 41 – the only missing person is dead

The announcement was made by the president of the country, Tayyip Erdoğan himself, who was on the spot.

The only missing miner was found dead a little while ago, after the explosion that occurred yesterday, Friday, in a coal mine in northwestern Turkey and claimed the lives of 40 people.

The announcement was made by the president of the country, Tayyip Erdoğan himself, who was on the spot.

“Our priority was to find the miners who were in the galleries. We found the last one, who is dead. With his death, the total number of dead has reached 41,” Erdogan said as he declared the end of the rescue operation of more than 20 hours after the accident.

Earlier, Interior Minister Suleiman Soylu announced that 58 of the 110 workers at the mine when the explosion occurred were rescued by crews or managed to get out on their own.

Soylu also said that one miner has been discharged from hospital, while 10 others are still being treated in Bartin and Istanbul.

The explosion, which according to the authorities was caused by the ignition of a gas, occurred yesterday afternoon at 18:15 local time (and Greek time) at this major coal mine in the town of Amasra, in the province of Bartin, which operates from of the 19th century.

Authorities announced that Turkish prosecutors have launched an investigation into the cause of the crash.

In 2014, 301 miners were killed in Turkey’s worst coal mine accident in the western town of Soma, 350 kilometers south of Istanbul.

Facebook
Twitter
Pinterest
WhatsApp
Previous article
It is Bolsonaro who must explain what he will do after destroying the roof, says Elena Landau
Next article
Crete: Hours of agony after the “hammering” of bad weather – Divers are looking for the missing – Dead and major disasters