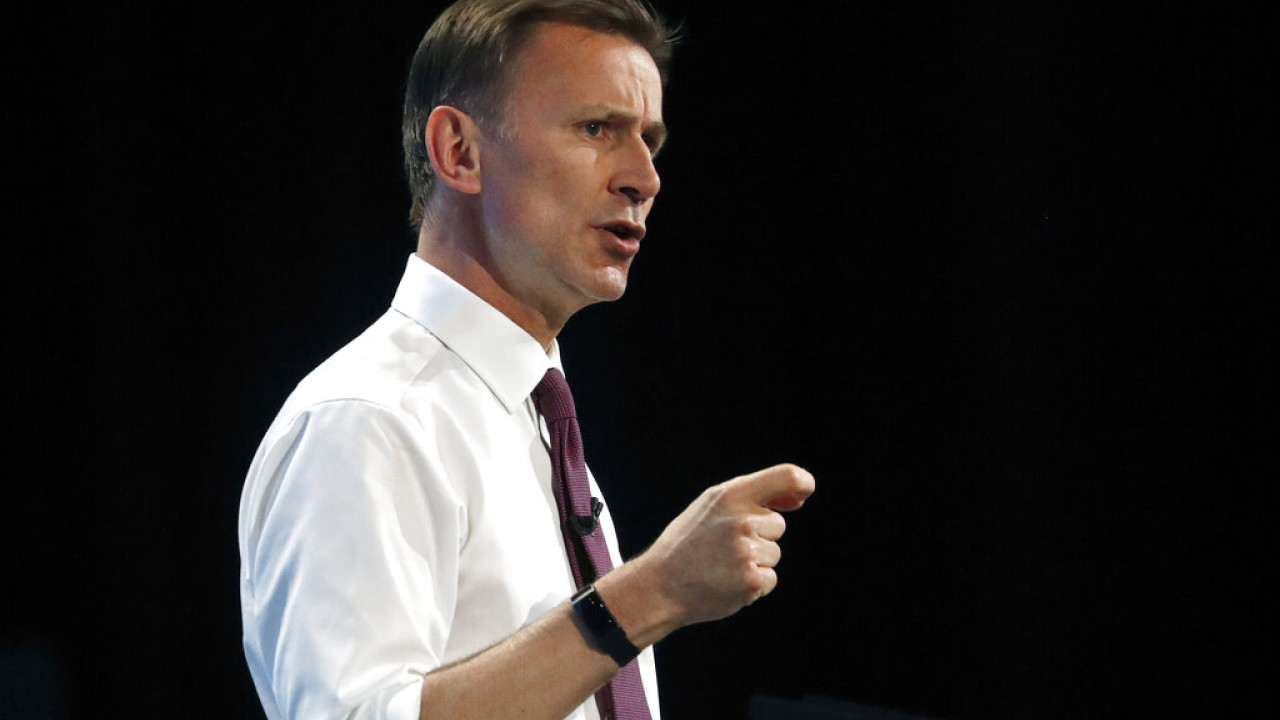 New British finance minister: Liz Truss has the confidence of the government – I will regulate the country’s finances

“The prime minister is the head of government,” Jeremy Hunt said in an interview with the BBC

Liz Truss is Britain’s prime minister, her newly appointed Chancellor of the Exchequer Jeremy Hunt said today, rejecting the idea that the party should replace her after a stormy start to her tenure as prime minister.

“The prime minister is the head of government,” Hunt said in an interview with the BBC, broadcast today, when asked who was in charge.

Also asked about calls to replace Truss, Hunt said his voters want stability: “The worst thing about that would be more political instability at the top – another protracted election campaign.”

THE Tras has the confidence of the governmentthe minister responsible for the financial sector, Andrew Griffiths, said on Sky today.

“Liz Truss has the support of the government,” he noted, responding to a question about whether Truss’s position was secure after the recent storm caused by her economic plans in the financial markets.

“It’s really important right now to have stability,” he added.

At the same time, Hunt pledged in the statements he made to the BBC that he will show investors that he will regulate the country’s finances, after the storm caused by the initial financial plans of Tras.

“No government can control markets. No finance minister should seek to do that,” Hunt noted. “There is one thing we can do, and that’s what I’m going to do, and that’s show the markets, the world, the people watching us from their homes, that we can properly account for every penny of our tax plans and spending”, he concluded.