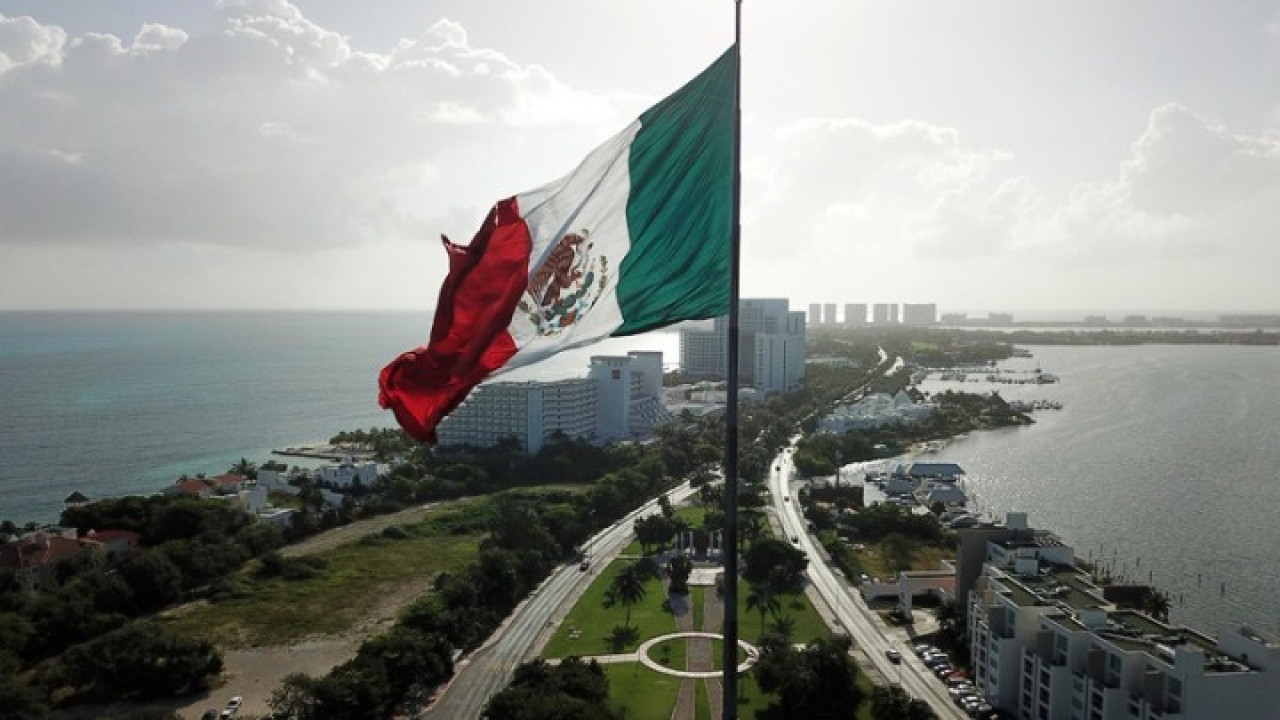 Mexico: The woman who inspired the character of “Mama Coco” has died at the age of 109

Doña Maria died in the village of her birth, Santa Fe de la Laguna, where the traditional “Day of the Dead” is celebrated

Maria Salud Ramirez Caballero, the woman who inspired the character of Mama Coco in the famous film “Coco”, which won the Oscar for best animated film in 2018, died yesterday, Sunday, Mexican authorities announced.

“I am deeply saddened by the passing of Doña María Salud Ramírez Cabagero, ‘Mama Coco’, a tireless woman who was a role model for life, the inspiration for this character who was adored and traveled the world,” he tweeted. Roberto Monroy, tourism secretary of Michoacán, the western Mexican state from which he came.

Doña Maria died at the age of 109 in the village where she was born, Santa Fe de la Laguna, near the touristic Lake of Pazcuaro, where the traditional “Day of the Dead” is celebrated, according to information reported by local media.

The Disney production, which tells the story of a boy who searches for his family history through this Mexican tradition, made Ramirez a celebrity. Tourists regularly went to her home to take pictures with the woman, who looked almost identical to the Mama Coco character, Mexican media reported.

The movie “Coco” tells the story of a little boy who embarks on an imaginary journey into the world of the dead to discover the history of his ancestors, particularly that of his great-great-grandfather, the father of Mama Coco.

“The biggest thanks to the people of Mexico. ‘Coco’ wouldn’t exist without their culture and their incredibly beautiful traditions”, said the film’s director Lee Ankrich during the award ceremony.

Facebook
Twitter
Pinterest
WhatsApp
Previous article
Kostas Pleuris unrepentant: He again gave a Nazi salute in the courtroom
Next article
Klitschko: One dead from the Russian drone attacks in Kyiv