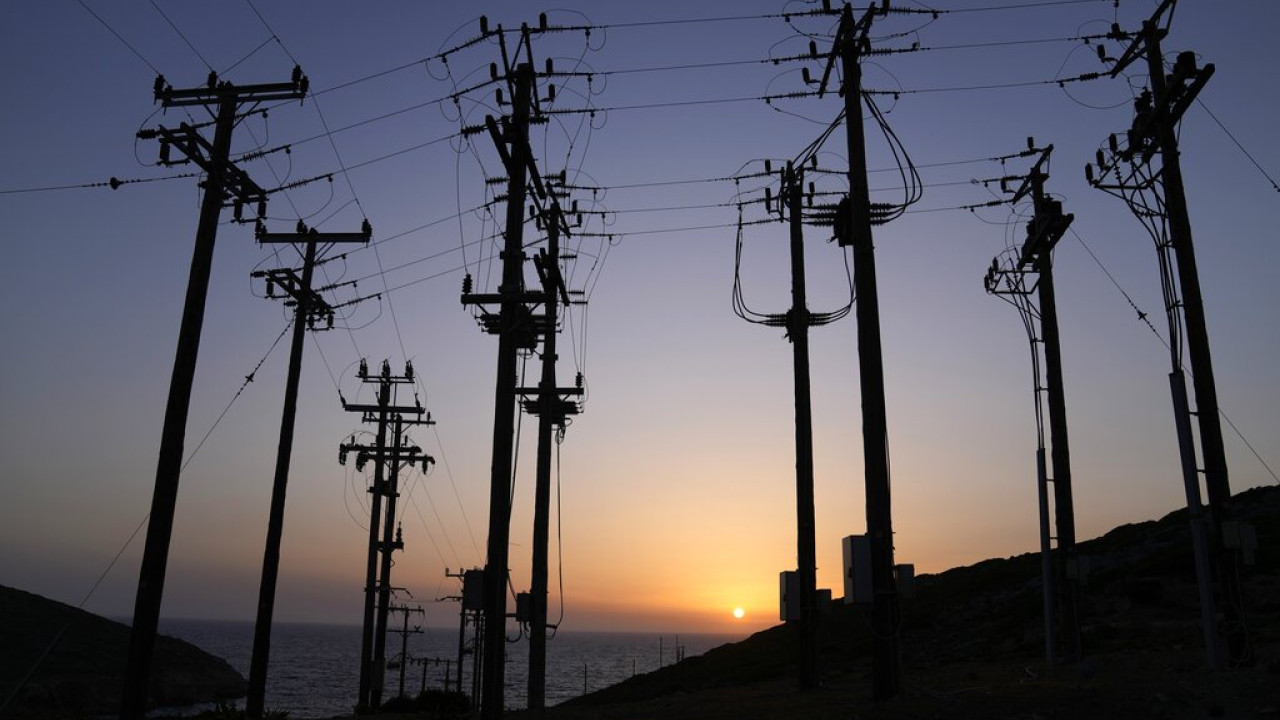 Commission: These are the measures it is putting on the table against the spike in energy prices

The measure of imposing a ceiling on the price of natural gas will not be included in the proposals, according to a Commission source.

The new package of proposals to tackle energy price spikes the European Commission presents tomorrowreiterating the measures that have created a consensus among member states and taking into account their disagreements over whether to impose a price ceiling.

Here are the scenarios that have been considered and are being discussed:

The Commission is seeking a review of the Dutch market index TTF, which is used as a reference in European gas transactions. According to Brussels, its jump was fueled by speculation and investor concerns that led to artificial price inflation.

The European Commission wants to create within the next six months an alternative indicator, more representative of the supply reality, which will be operational for the next replenishment period.

Until then, the Commission is proposing a “temporary mechanism” to correct prices. According to a European source, this is a “dynamic corridor”, a shear that will frame the price fluctuation in the TTF market and allow to moderate the volatility of natural gas prices. A short circuit will limit the exceptional overheating.

A joint letter by Greece, Italy, Poland, Belgium and the Netherlands, as well as other unnamed countries, last Thursday referred to a “price corridor” for the wholesale market, noting that there is a difference of opinion on the its applicability, its economic efficiency and the risk of disruption of supply.

In the same text it is stated that an alternative solution could be to amend the reference to TTF in all existing contracts.

The European Commission seeks to strengthen the measures for the implementation of common natural gas supplies at the level of the European Union, so that under the special weight of the European bloc, better prices can be achieved to replenish reserves before the winter of 2023.

The aim is also to avoid fueling price spikes from competition among European states, as happened last summer when states tried to pay off their reserves at the same time.

The 27 agreed in late March on a joint procurement “platform”, but so far no deal has been made on this and many states have continued their own negotiations without coordination.

The Commission now wants the completion of its talks with “reliable” producers, such as Norway, the United States… and will favor the increased participation of the private sector by gathering the energy importing groups in a consortium or “cartel” of buyers.

One proposal will aim to strengthen solidarity in favor of countries vulnerable to the risk of shortages and which have not concluded agreements with their neighboring countries to secure their supplies.

France is defending the idea of ​​imposing a ceiling on the price of natural gas used to generate electricity in the European Union. But, according to a European source, this measure will not be included in the Commission’s proposals.

The measure, which has already been implemented in Spain and Portugal, consists in reducing the natural gas bills of power generation companies (where the difference with the market price is covered by a government subsidy), with the aim of reducing the price of electricity.

However, the idea of ​​extending this measure to the entire European Union meets the reluctance of countries that are negative towards state interventions in the markets, such as Germany and the Netherlands, who have concerns about the uncertainties regarding the financing of the measure and the risks of undermining efforts to reduce demand in the face of problematic supply.

At the beginning of September, the Commission considered that such an “Iberian mechanism” at the scale of the European Union could result in an increased demand for natural gas by 45 billion cubic meters per year, equivalent to 10% of European natural gas consumption in 2021, on the part of producers who would be motivated to increase electricity production.

As Spain and Portugal do not have an extensive connection to the European grid, the mechanism could not work as effectively in other countries, with the risk of, for example, Belgium subsidizing electricity exported to the UK , says a European official.

However, EU heads of state and government are likely to agree on Thursday and Friday to discuss the measure, ensuring that the cap to be set “does not cause an overall increase in natural gas consumption”, according to draft conclusions from the European Commission. summit that came to AFP’s attention.

Brussels will not propose a price cap on European natural gas imports: the idea was floated by Commission President Ursula von der Leyen in early November, but Germany is against it for fear of disrupting supplies in a global market where ships carrying LNG can easily find new destinations.

Facebook
Twitter
Pinterest
WhatsApp
Previous article
Official opening of the major project in Elliniko, in the presence of Kyriakos Mitsotakis
Next article
Rape of a 12-year-old girl in Colonos: Her mother arrived in Evelpidon