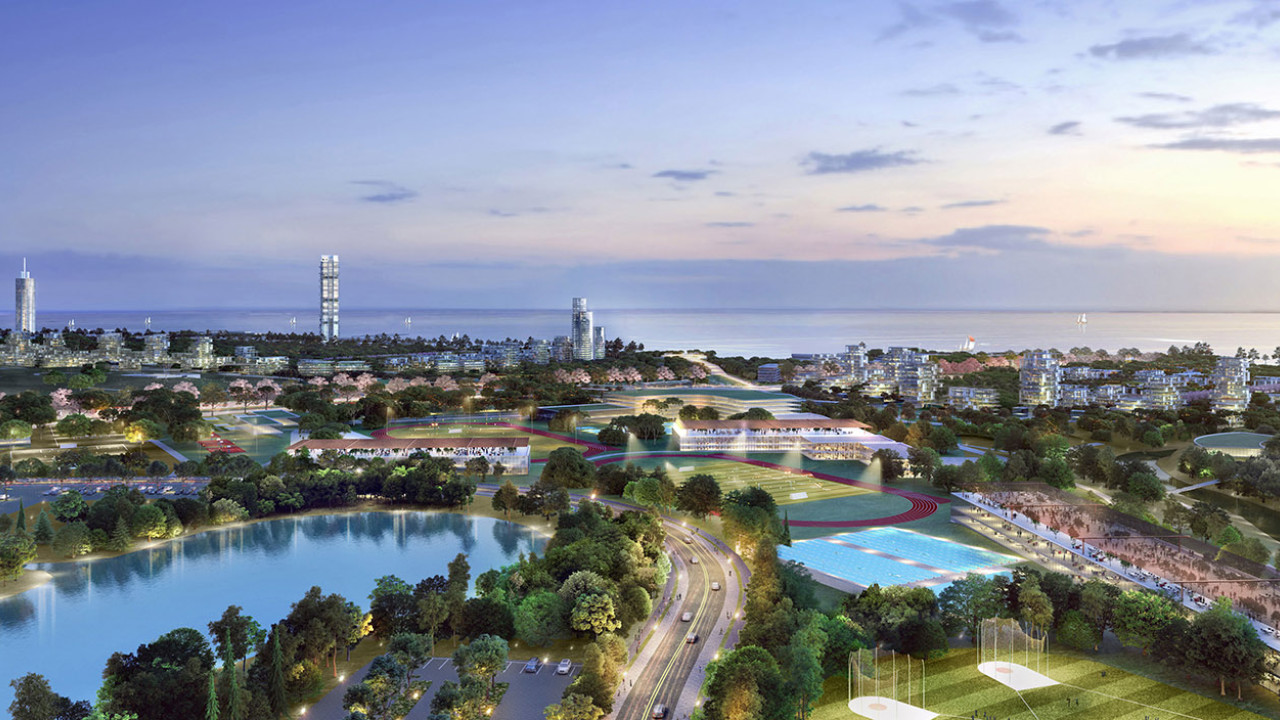 Official opening of the major project in Elliniko, in the presence of Kyriakos Mitsotakis

Among other things, the major infrastructure projects of the first phase are in full progress, including the undergrounding of Poseidon

In the presence of the prime minister Kyriakou Mitsotakisthe main shareholder Spyros Latsis, the managing director of Lamda Development, Odysseus Athanasiou, ministers, representatives of the Church, the parties and the local government, the official opening of Ellinikou, of the largest urban regeneration project in Europe. The Prime Minister at 3.30 pm will attend and speak at the event of the official opening of the great investment.

The Hellinikon project, according to a recent update by Odysseus Athanassios to the press representatives, is in full progress, with the schedules being met based on planning. The first part of the large Metropolitan Park, the Experience Park of more than 70 acres, has been open to the public since last December, while a little later the Experience Center, the Visitor Center, the largest of its kind in the world where visitors can to discover in depth the great project of the regeneration of Hellinikon and to travel today to the future, in a sustainable, smart and innovative city,

They are also in full development among others major infrastructure projects of the first phase, including the undergrounding of Poseidon, the construction at the expense of the investor of the new building for the disabled, a model for European data to be delivered in the summer of the new year, while the early works for the construction of the Riviera Tower also begin, of the largest green skyscraper in the Mediterranean.

As mentioned by Odysseus Athanasiou, Hellinikon is a shared vision much bigger than square meters and everything else. It is a vision for our country to emerge on the international investment map where it deserves and to be an example to follow. Let’s have a Greek company that takes white people abroad. Mr. Athanasiou has pointed out that this vision, with the support of the main shareholder, does not only concern the highlighting of our capabilities at the level of project execution with the implementation of leading international architectural projects, but primarily the highlighting of our value system in the process of its implementation project that will be an example to be imitated at an international level, in the possibility of mobilizing human resources that, with appropriate incentives, returns to Greece again.

Facebook
Twitter
Pinterest
WhatsApp
Previous article
Anger from Buckingham over the new episodes of “Crown”
Next article
Commission: These are the measures it is putting on the table against the spike in energy prices