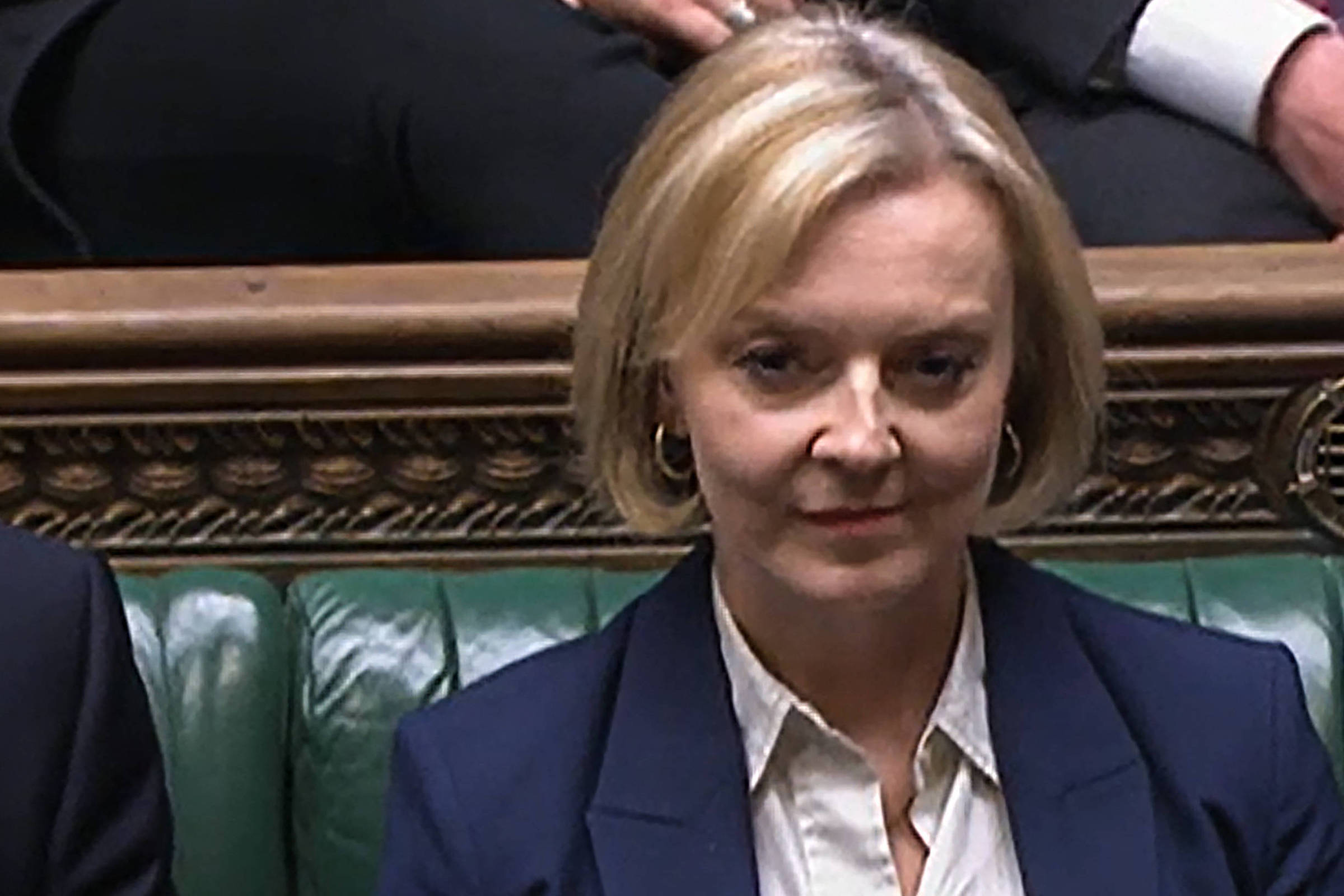 The protagonist of the most recent political crisis in the United Kingdom, the country’s prime minister, Liz Truss, missed most of the discussions in the British Parliament this Monday (17). The absence of the Conservative – probably articulated – has generated even more protest from Labor opponents, who accuse her of “being afraid of her own shadow”.

Truss took office in September, pledging fiscal reforms and tax cuts to stem the rise in global inflation, triggered by the Ukrainian War and post-Covid economic recovery plans. When she was elected, however, her program was rejected by investors, causing the London stock market to fall for several days and the pound devaluation.

The reactions were only contained when Truss announced the suspension of the fiscal program, fired his then finance minister, Kwasi Kwarteng, and appointed an ally of Rishi Sunak, his opponent in the campaign for the leadership of the Conservatives, to the post.

On Monday, Labor MPs asked Truss to make a statement on replacing ministers and accused the government of causing long-term damage to the economy. The prime minister, however, was not in the session and had to be represented by the government’s leader in parliament, Penny Mordaunt, who credited the absence to “urgent issues” – the justification drew laughter from opposition party lawmakers.

“It’s time for the leaders to lead, but where is the prime minister?” asked Labor leader Keir Starmer. Mordaunt, in turn, responded that Truss was “not under a table”, contesting an oppositionist’s claim made minutes earlier.

The government leader also said that the decision to suspend the tax cut “would have been very difficult [para a primeira-ministra]politically and personally.” “However, she accepted, and she did so because it is in the national interest,” he added. Mordaunt, curiously, even disputed the leadership of the conversations with Truss in July, after the resignation of the then premier, Boris Johnson.

Truss arrived in parliament only at the end of the debate to hear a statement from the new finance minister, Jeremy Hunt. She, however, did not speak and spent less than half an hour in the session.

The whereabouts of the prime minister, according to the British newspaper The Guardian, could be linked to the internal crisis of her government. Also on Monday, she reportedly met with Graham Brady, leader of the committee in charge of conducting Conservative Party leadership disputes.

Sources at the newspaper said that the meeting was already scheduled and did not constitute acts of crisis, but headlines from other newspapers in the country make the explanations dubious. The Daily Mail, for example, reported on Sunday (16) that British lawmakers will try to remove the prime minister later this week.

According to the report, more than 100 Conservatives are ready to send letters of distrust to Truss — double the number needed to spark a session in Parliament on the government’s future. The removal of the prime minister, however, would only happen if more than half of the conservatives agreed with her departure, which today represents 180 ballots.

The Daily Mail reported that lawmakers will ask Brady to tell Truss that “his time is up” or to change the political party’s rules to allow an immediate vote of confidence in his leadership – the prime minister has just one month and 11 days. in charge.

Brady, however, would be resisting the change, noting that Truss and Hunt deserve the chance to define an economic strategy until October 31, when their fiscal plan for the coming months will be presented. The fact is that, if internal pressure from the Conservatives increases even further, the current prime minister will be perhaps the leader of the most volatile government in British history; and who knows, it might even last less than a lettuce, as pointed out by The Economist magazine.