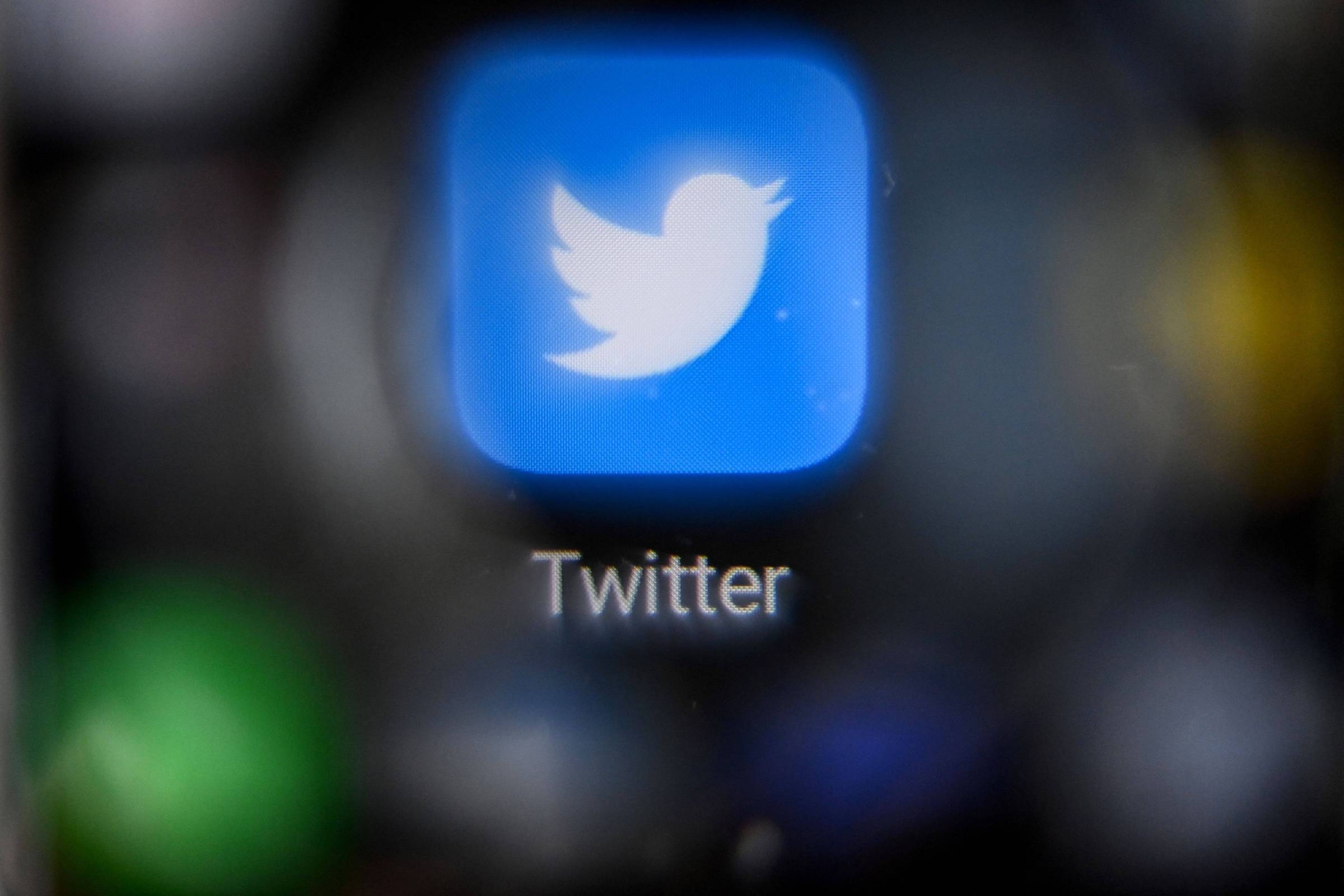 Global internet freedom has dropped for the 12th year in a row, with the situation in Russia pulling the average index down, according to a study released on Tuesday (18) by the American group Freedom House.

In addition to Russia — which hit its all-time low with the Kremlin blocking websites and social media after the start of the Ukraine War — the report attributes the setback to worsening digital freedoms in Myanmar, Sudan and Libya.

At the same time, the document highlights that 26 smaller nations, such as Gambia or Zimbabwe, have registered unprecedented advances in this field.

Co-author of the report, Allie Funk claims that Russia’s invasion of Ukraine in February of this year undermined not only internet freedom, but freedom in general.

The organization’s director of research on technology and democracy says, however, that the overall outlook is “actually much more positive than what we had before.” That’s because, in the last three to five years, democratic governments and even some tech companies have invested massively in programs for network freedom.

Freedom House assigns a score from 0 to 100 for various indicators linked to the issue, such as internet access, content limitations and violations of users’ rights. The study was conducted between June 2021 and May 2022, and evaluated 70 countries — some of the states that were left out are Canada, Costa Rica, Iceland and Japan.

Russia’s rating has lost seven ranking points since February, when Vladimir Putin’s government invaded Ukraine. The 23 points he received reflect the Kremlin’s blocking of Facebook, Instagram and Twitter weeks after the conflict began, preventing Russians from accessing non-state-sanctioned war information and limiting their ability to connect with users in other countries. .

The government also blocked more than 5,000 websites, forced media outlets to refer to the war as a “special military invasion” and introduced a law barring up to 15 years in prison for those who spread what it called “false information” about the conflict. Intensifying control over the internet has further increased the risks associated with online activism and has accelerated the closure of the few remaining independent newspapers and magazines.

China, on the other hand, received the worst score in the study, 10 points. The report indicates a major censorship of information related to Covid, the Beijing Winter Olympics and the temporary disappearance of tennis player Peng Shuai – she spent weeks without appearing in public after denouncing that she was for years forced to have sex with a leader of the Chinese regime on a social network.

The document also states that the future of the internet will be decided by “commuting states”, large countries such as Brazil, India and Nigeria whose positions in the ranking vary radically from year to year. “Their progress can ensure the survival of a free and open internet. Or they can join forces with authoritarian powers to promote a more closed model of cyber sovereignty,” the study points out.

Brazil, by the way, maintained its classification of a country with partially free internet — its score has increased by one point since last year, from 64 to 65.

The report states that the nation was the scene of an important institutional action to maintain freedom on the networks during the period, and cites, for example, the decision of the Federal Supreme Court (STF) to reverse the ban on Telegram and the incorporation of the guarantee of protection of personal data to the Constitution.

At the same time, the document states that the country’s internet sphere has been “eroded by disinformation campaigns promulgated by President Jair Bolsonaro and his allies” on the eve of the elections and that the group has repeatedly attacked activists and journalists — the latter, even physically threatened by the cover sensitive issues online.

More than 4.5 billion people have access to the internet