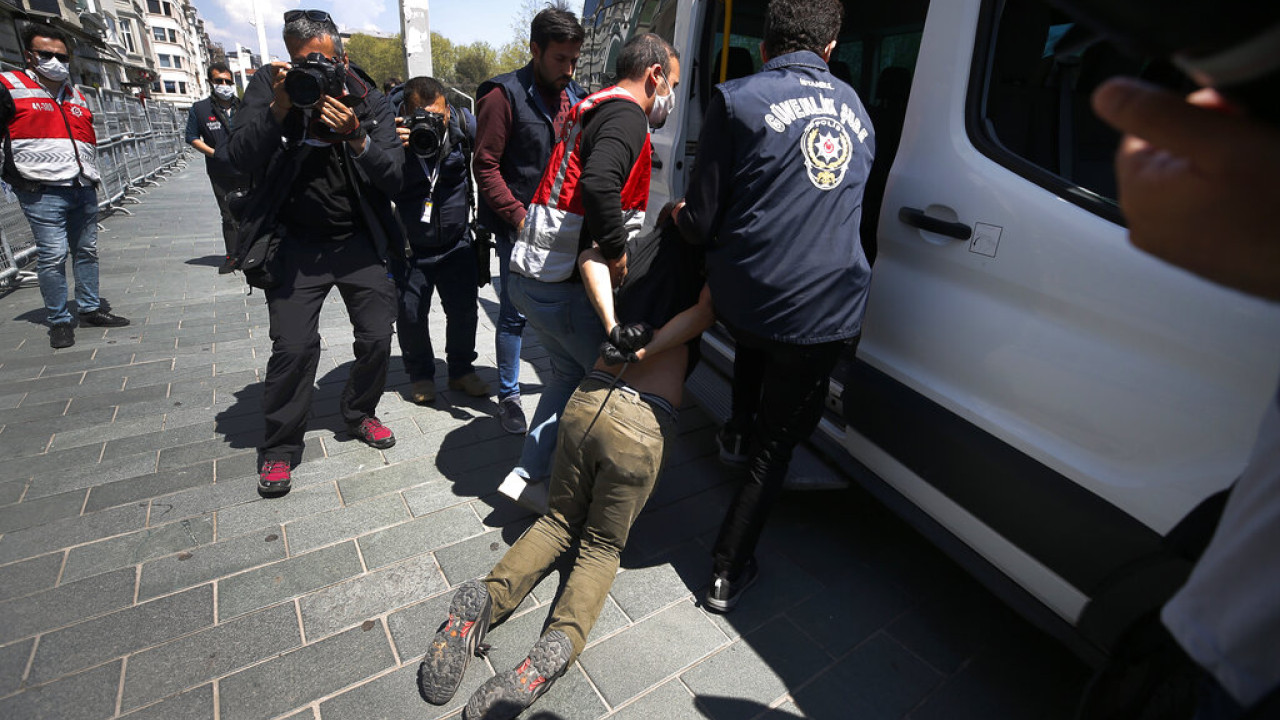 Turkey: Arrest of 500 people for alleged links to Gulen

“704 arrest warrants have been issued and 543 people have been arrested,” Turkish Interior Minister Suleyman Soylu announced.

The Turkish authorities announced today, Tuesday the arrest of more than 500 people who are suspected of having links to the Muslim preacher Fethullah Gülen, whom Ankara accuses of orchestrating the 2016 coup attempt.

“They have issued 704 arrest warrants and 543 people have been arrested,” he announced Turkish Interior Minister Suleyman Soylu.

The operation, carried out in 59 of Turkey’s 81 provinces, targeted the financial structure of the “FETO terrorist organization,” an acronym Ankara uses to describe the Gulen network.

The suspects arrested today are accused of receiving or redistributing money sent from abroad by supporters of Gulen, who lives in self-imposed exile in the US.

Once a valued ally of Erdogan, Fethullah Gulen was accused by Turkish authorities of spreading corruption allegations targeting the government in December 2013, when Erdogan was still prime minister.

The 81-year-old Gulen is considered by President Erdogan to have orchestrated the July 2016 coup attempt.

Since, Turkish authorities have made more than 300,000 arrests after this failed coup, particularly in the ranks of the police, judiciary and military and among intellectuals.

Turkey is demanding that Sweden and Finland extradite Gulenist militants living on their soil, making this a condition for the Turkish parliament to ratify the two Nordic countries’ NATO membership.