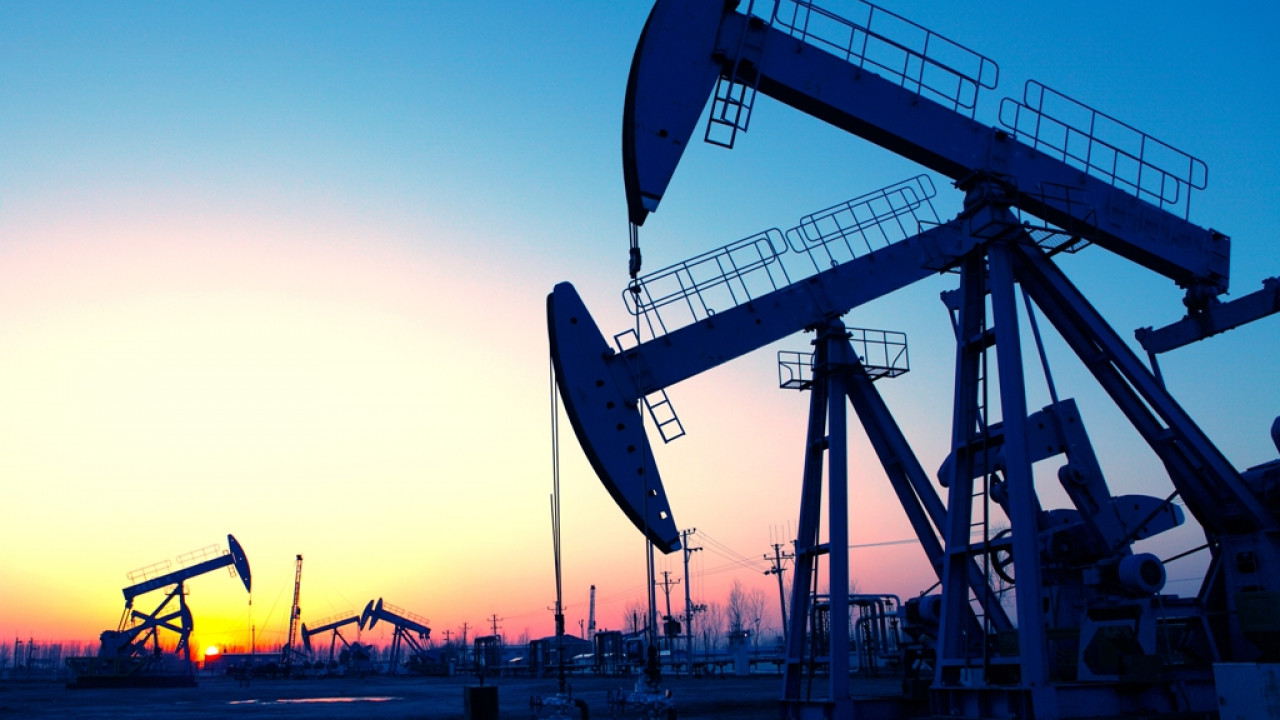 USA: They will draw another 15 million barrels of oil from their strategic reserves

The news of the release of the extra quantity, which was reported by several US media outlets, was enough to lower crude prices. The price of a barrel of West Texas Intermediate (WTI), the US reference variety, for delivery in November thus decreased by 3.08%, closing at 82.82 dollars.

The U.S. government will release 15 million more barrels of oil from the country’s so-called strategic reserves in an effort to lower fuel prices at gas stations, and Democratic President Joe Biden has not ruled out drawing even more, a U.S. official said Tuesday. of his government to journalists.

The move, which will go ahead in December, is part of the program announced by the head of state in the spring, which calls for a total of 180 million barrels to be made available to deal with the price spike triggered by Russia’s invasion of Ukraine in February.

The news of the release of the extra quantity, which was reported by several US media outlets, was enough to lower crude prices.

The price of a barrel of West Texas Intermediate (WTI), the US reference variety, for delivery in November thus decreased by 3.08%, closing at 82.82 dollars.

“The president has asked the Energy Department to prepare to sell more (including oil from strategic reserves) in the winter if necessary because of Russia and other actions that are causing turbulence in the market,” the official told reporters. on condition of anonymity.

At the same time, the American president plans to create a mechanism for the long-term filling of the strategic reserves. The government intends to buy crude when the price of WTI is in the range of 67 to 72 dollars per barrel.

The US government intends to negotiate purchase contracts at pre-agreed prices through competitive bidding processes to limit the risks associated with price volatility, the official said.

As of early September 2021, the US government has placed more than 212 million barrels of the US strategic stockpile on the market, which is at its lowest level since June 1984.

The president is also calling on oil companies to “immediately pass on the energy price drop to retail customers,” according to the official. “Keeping prices high when costs are falling is unacceptable,” he insisted.

Mr. Biden will present measures to lower energy prices later today and is expected to urge the US oil industry to increase production, according to the administration official.

Facebook
Twitter
Pinterest
WhatsApp
Previous article
Opinion – Front Line: Happy Doctor’s Day to those who follow the precepts of the profession
Next article
Doctors and entities say they will maintain cannabidiol prescription despite CFM veto