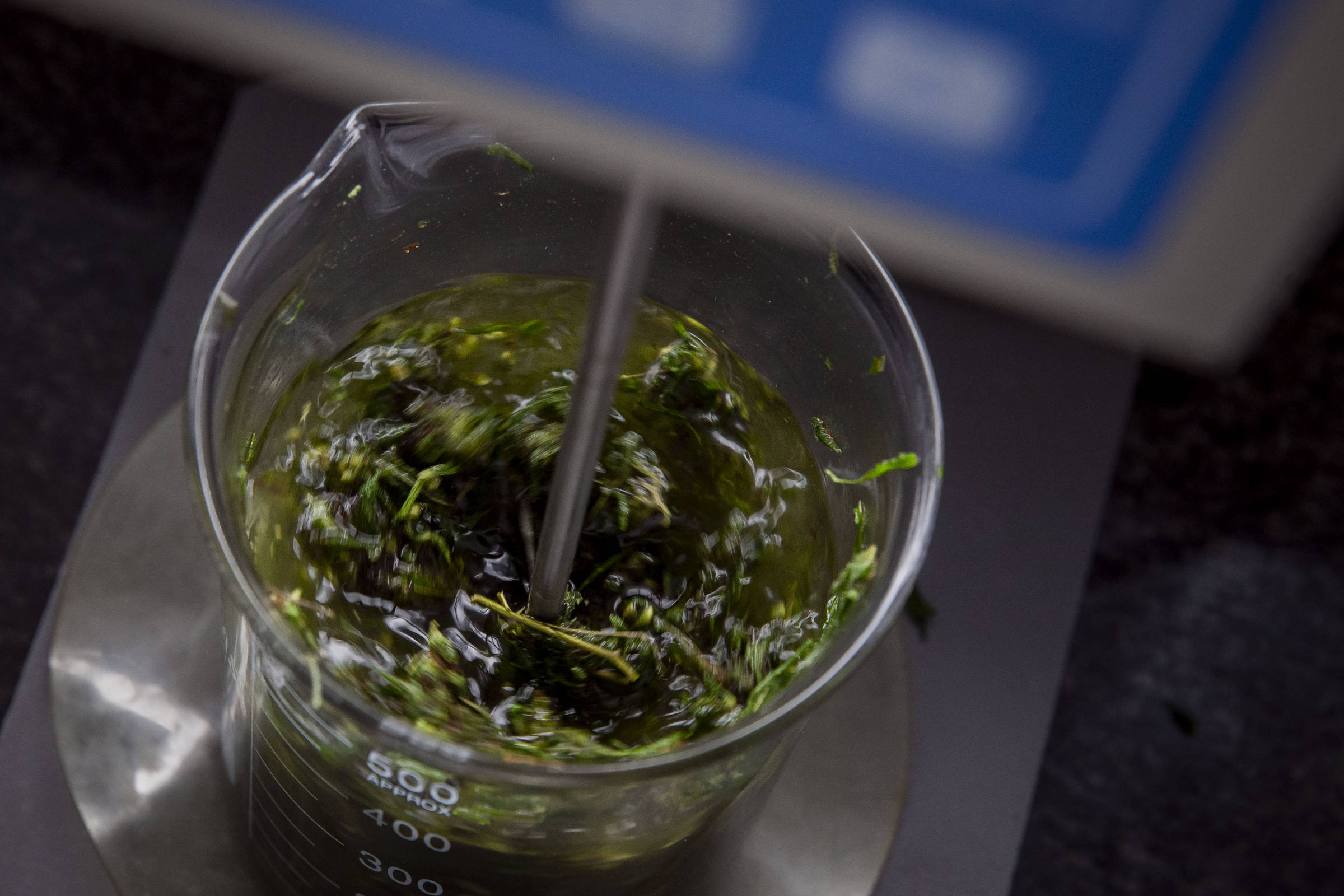 Founder of Apepi (Association to Support Research and Patients of Medicinal Cannabis), lawyer Margarete Brito went this Monday (17) to the entity’s social networks in order to reassure families and patients who are treated with cannabidiol (CBD). The reason for concern is the resolution of the CFM (Federal Council of Medicine) which made the indication of the cannabis medicinal in relation to the previous standard, from 2014.

“I’m here to say that this will not affect the distribution of Apepi oils or appointments with our partner doctors,” said Brito.

Published last Friday (14), resolution 2,324/22 restricts the prescription of cannabidiol to treatments of very specific epilepsies in children and adolescents “refractory to conventional therapies in Dravet and Lennox-Gastaut Syndrome and Tuberous Sclerosis Complex”.

However, there are currently indications of CBD and other derivatives of cannabis for over 20 medical conditions including chronic pain, fibromyalgia, Parkinson’s, Alzheimer’s and depression. Prescription occurs in “off-label” mode — the physician assesses the risk-benefit and assumes responsibility for the indication.

Created in 2016, Apepi has 4,500 associates, of which 80% are not covered by the new CFM resolution, according to the founder. Located in Rio de Janeiro, the association won this year in court the right to plant, manipulate and supply cannabis to associates. Until then, they acted in “civil disobedience”, as Brito used to say.

Founder of Cultive – Cannabis and Health Association, Cidinha Carvalho says that the work will continue. The entity serves 200 patients in São Paulo and also has judicial authorization to plant marijuana and produce oil.

“This is an unconstitutional resolution, which violates the fundamental right to health,” she said, referring to article 196 of the Constitution. “We are not going to change anything, especially because the CFM has always restricted [o acesso ao canabidiol]has always ignored science.”

Although only authorizing the use of the cannabis medicinal product for the treatment of epilepsy, the previous resolution of the CFM was not categorical in prohibiting the prescription for other cases. The new rule says that the indication can only occur in clinical studies authorized by the system formed by the National Research Ethics Commission and Research Ethics Councils (CEP/Conep). In addition, the 2014 text authorized only psychiatrists, neurologists and neurosurgeons to prescribe CBD, something that was overturned by the new resolution.

A lawyer for Rede Reforma, which brings together jurists for the review of drug policy in Brazil, Emilio Figueiredo says that the new CFM resolution violates professional autonomy.

“The doctor has the freedom, together with his patient, to decide the best treatment. This resolution violates that. If the Federal Council of Medicine or regional councils are against doctors based on this new resolution, there will have to be a consideration about what is more important, the autonomy of the physician or the control of medical practices by the CFM. It is difficult to predict who will win, but the professional autonomy of the physician is a concept recognized for many years”, he said.

Citing data from Kaya Mind, a Brazilian company that analyzes the cannabisFigueiredo says that today there are at least 110,000 Brazilian patients using Çpineapple with medical prescription. And he says that several collectives and entities are considering filing a lawsuit against the CFM resolution.

“We are not going to do anything in a hasty way, because the objective is to emerge victorious. No one is being formally accused because of this resolution, so we don’t need to rush with a judicialization. But we have already started to prepare.”

According to the lawyer, CFM lawsuits against doctors who have a relationship with medical marijuana rarely involve prescriptions. “What we see more is a lawsuit due to ethical faults, such as advertising prescriptions for Çpineapple.”

Regarding the new resolution, the CFM declared, through its press office, that cases of non-compliance are evaluated individually and that among the penalties are warning and revocation of professional registration.

Anvisa (National Health Surveillance Agency), which authorizes the importation and has already released 18 medicines based on cannabis in Brazilian pharmacies and drugstores, said that nothing changes. “Anvisa will maintain the current regulation for the purpose of authorizing Cannabis products for medicinal purposes, regardless of the CFM Resolution”, says a note from the agency sent to the report.

In the assessment of neurologist Natasha Consul Sgarioni, by restricting the use of cannabidiol to children and adolescents, the resolution of CFM leaves patients with no option. “How are these patients when they become adults? Do they stop the medication?”, she asked.

Sgarioni said he will continue prescribing the substance. “I have many patients with chronic pain, with epilepsy, undergoing cancer treatment, with Parkinson’s, Alzheimer’s, who need the compound. I can’t leave these people unattended.”

Like her, neurosurgeon Patrícia Montagner considered the resolution a setback by ignoring scientific advances and hurting medical autonomy in the way of treating and judging the most convenient options for each case. She stated that she also intends to stick to prescriptions, even though she knows she may face retaliation. “I’m not afraid to do what I can to help the patient with a serious, disabling and refractory disease, within all the ethical precepts of the profession.”

Facebook
Twitter
Pinterest
WhatsApp
Previous article
USA: They will draw another 15 million barrels of oil from their strategic reserves
Next article
Opinion – Vinicius Torres Freire: Prostitute girls and suspected crime in the Ministry of Defense