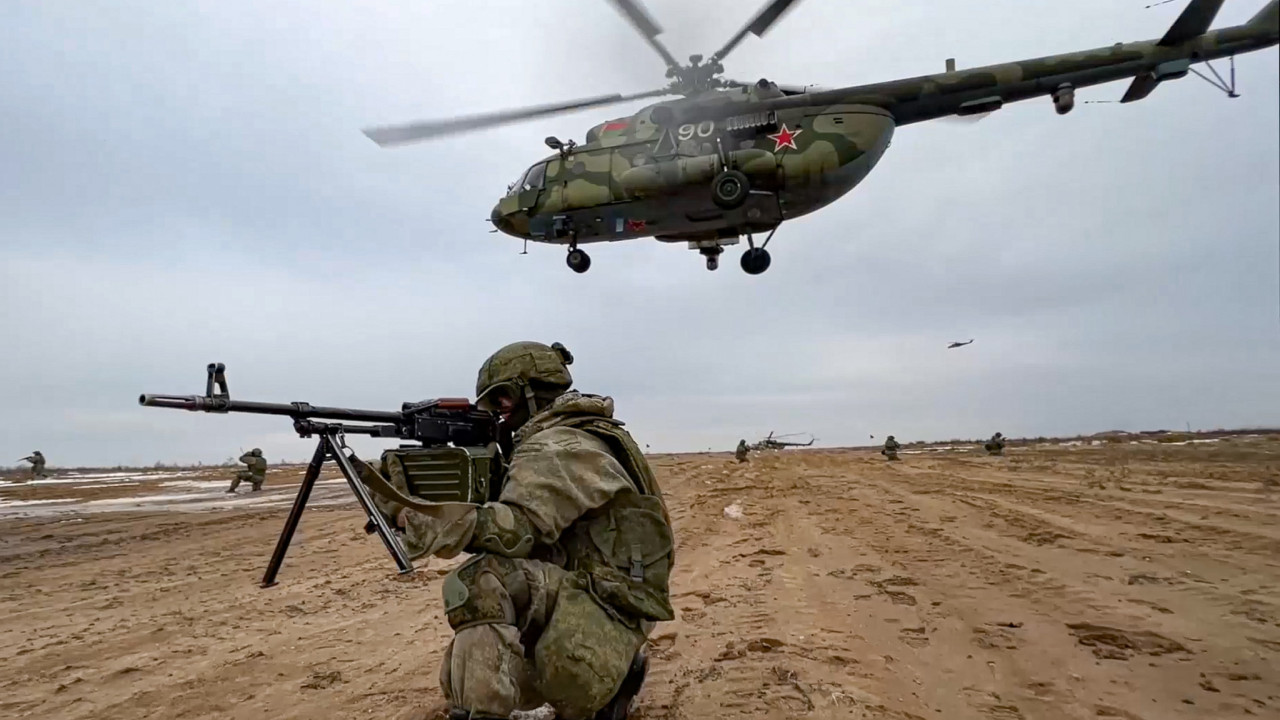 During a visit to Washington, Estonian Defense Minister Hanno Pevkur discounted the conflict as long and called on the West to stand by the Ukrainians.

Russia will likely need two to four years to restore its armed forces to the level of strength they were at before the war in Ukraine broke out, Estonia’s defense minister said on Tuesday, urging the West to keep up the pressure on Moscow.

During a visit to Washington, Hano Pevkur discounted the conflict as long and called on the West to stand by the Ukrainians until they achieve victory for “the free world”.

As Russia resorts to kamikaze UAVs, allegedly procured from Iran, Mr. Pevkur argued that the Russian arsenal has been reduced to the extent that the Russian military is using the S-300 air defense system as if it were artillery, and that Russian shells explode before hitting their targets due to their age.

“The consensus, more or less, is that it will take two to four years for Russia to restore some capabilities or even capabilities that it had” before the war, the Estonian defense minister told the press.

According to him, Western sanctions have particularly affected aircraft production and helicopter maintenance, depriving Moscow of key assets.

“When we find new ways to hit Russia with sanctions, of course we have to,” insisted Hano Pevkur, who met with his counterpart Lloyd Austin at the Pentagon.

In the press release released by his services after the meeting, Mr. Austin praised Estonia “for its forward-looking support to Ukraine” and also expressed “his agreement with Minister Pevkur on the need to continue the great support (in Kyiv) in the future as well.”

Mr Pevkur warned reporters that Moscow retains the ability to launch attacks, even against NATO member states such as Estonia.

However, he downplayed the possibility of using nuclear weapons, a threat that Russian President Vladimir Putin reiterated by announcing the annexation of four Ukrainian regions.

Russia is already “striking fear in Ukraine” by launching attacks with conventional weapons, Mr Pevkur explained, adding that he did not think there would be any “added value” for Moscow in the event of a nuclear strike. On the contrary, “they would lose their tacit supporters like China and others in such a case,” he ruled.