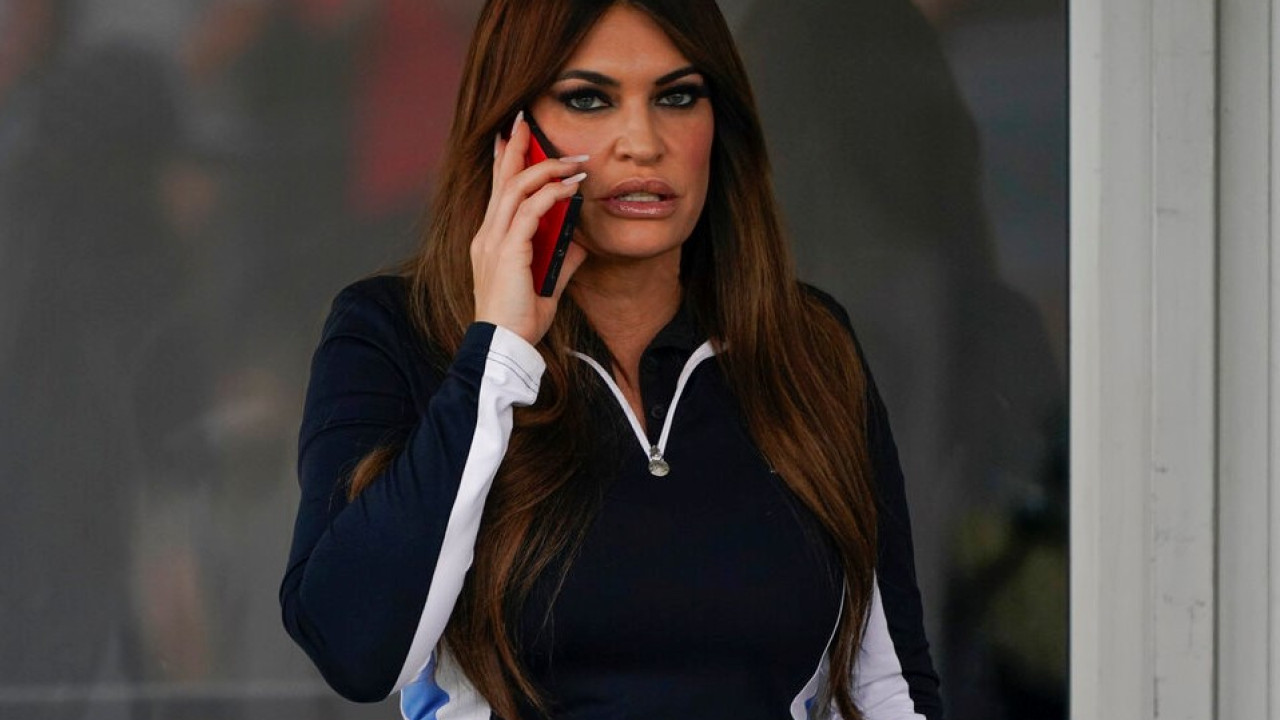 In addition to her political views — that current President Biden is “selling out” America and that the media’s coverage of his presidency is a “monster show” — Guilfoyle, 53, also referred to Nancy Pelosi, the 82-year-old Speaker of the House of Representatives, and commented that she has “done too much ‘work’ (meaning botox and cosmetic procedures) on her face.

In a wild rant tonight, Guilfoyle says Nancy Pelosi has had too much work done on her face, and media coverage of Biden is a biased “freak show.” pic.twitter.com/vmB7JrNJmn

Given her own distinctly “teased” appearance, though almost 30 years younger than Pelosi, the twitter party was set up – at her expense – and her name trended for hours.

Wait!!
Kimberly Guilfoyle ..
Is accusing someone else..
Of having too much work done on their face?!?! https://t.co/eWOCv1LwTE pic.twitter.com/7u6BiA6uVI

“Nancy Pelosi has had too much done on her face” – Kimberly Guilfoyle 2022. pic.twitter.com/2MOCWO3wZX