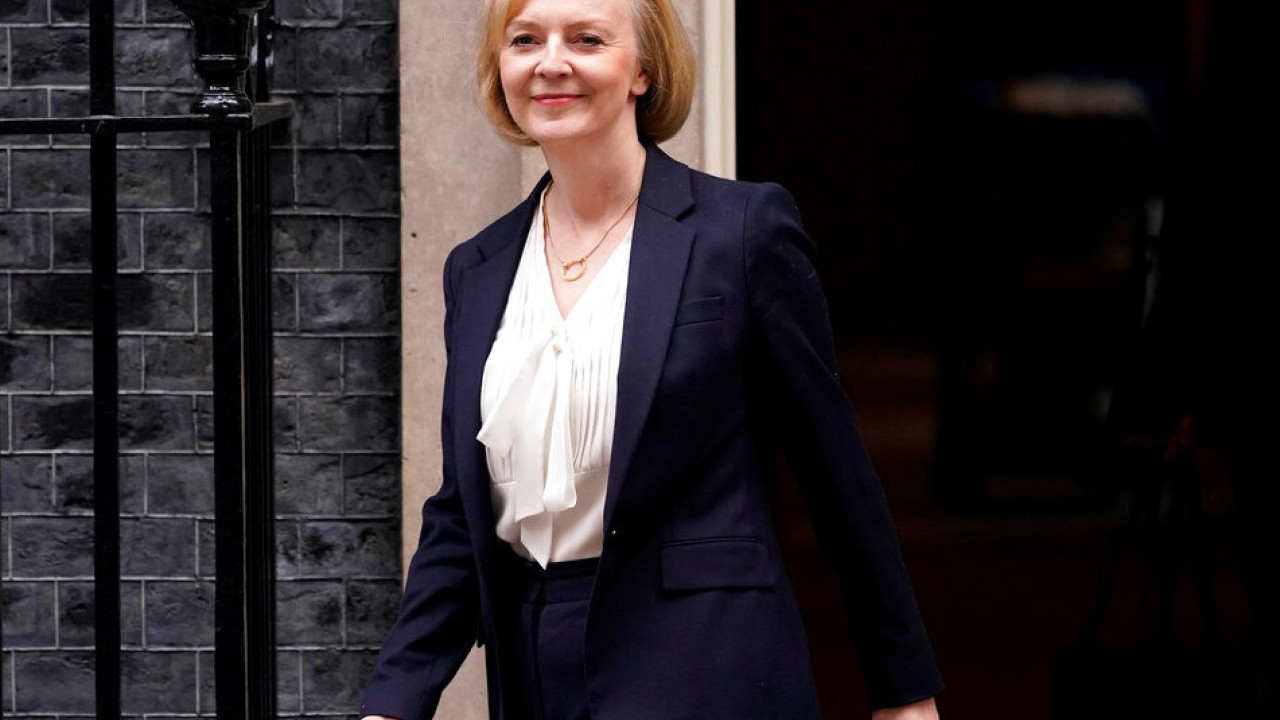 In total there are more than 20 Tory MPs who have questioned Ms Truss’s position with their statements.

At least 14 MPs of the ruling Conservative Party in Britain who are publicly calling for the immediate resignation of Prime Minister Liz Truss rose late on Thursday morning.

Some of them, such as William Rugg and Cheryl Murray, further stated that they have submitted a letter of no confidence against the party leader to the relevant 1922 Internal Party Committee.

In total there are more than 20 Tory MPs who have questioned Ms Truss’s position with their statements.

Simon Hoare and Miriam Cates even estimated that the next few hours are critical for the Prime Minister.

Her supporter and Brexit negotiator, Lord Frost, also calls for Tras to leave as soon as possible in an article in the Daily Telegraph.

His change of stance is a clear sign that after alienating the center wing of the party with her economic policies, Ms Truss is also losing the confidence of the Tory right wing, particularly after yesterday’s shock resignation of Home Secretary Suella Braverman. Ms Braverman is one of the most outspoken representatives of this core of the Conservative Party.

Meanwhile, House of Commons Speaker Sir Lindsay Hoyle has ordered parliamentary officials to investigate allegations of verbal and physical abuse against at least one Conservative MP by two ministers and other colleagues on Wednesday night.

Ministers and MPs accused by Labor MPs of “bullying” their colleague are said to have wanted to force him to vote against an opposition amendment regarding the fracking method of extracting shale gas.

Scenes of chaos during the vote in Parliament late on Wednesday, with arguments, tears and outright anger, have been blamed on government machinery malfunctioning and have angered Conservative MPs.

Facebook
Twitter
Pinterest
WhatsApp
Previous article
Oikonomou: The ESR should intervene in the case of the 12-year-old girl in Kolonos
Next article
An agreement on the energy crisis is sought at the Summit table