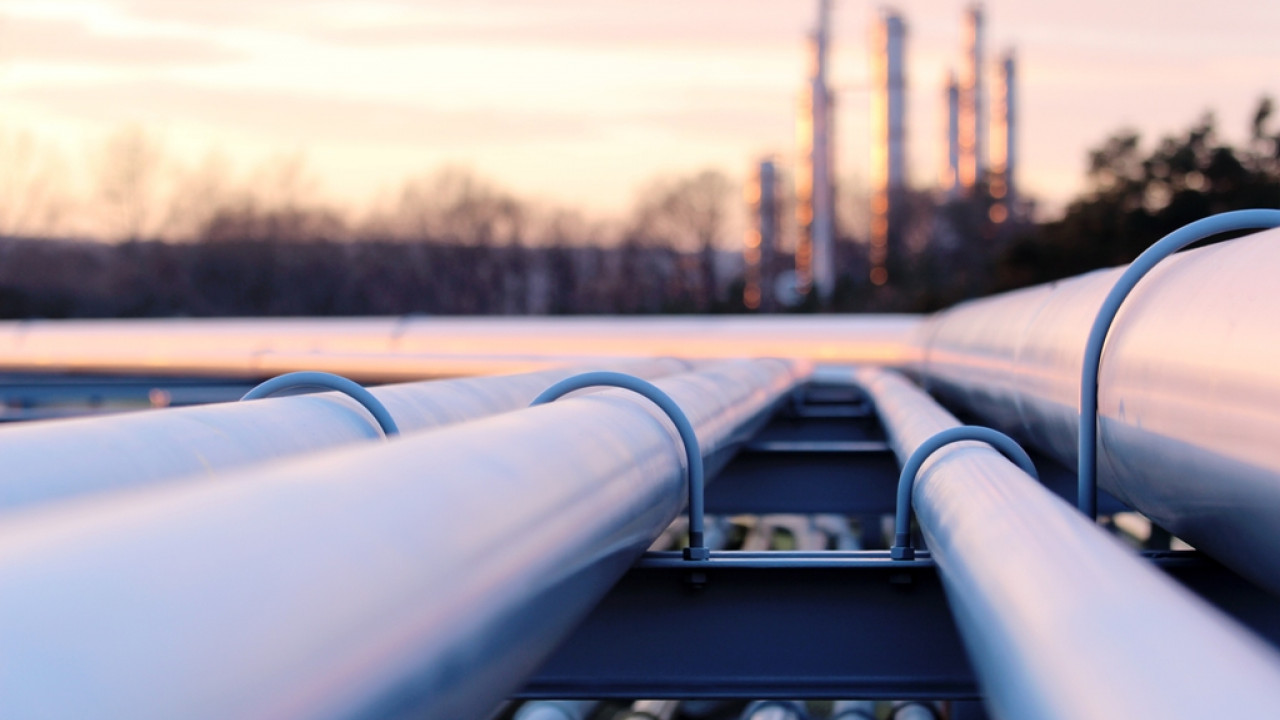 Sanchez, French President Emmanuel Macron and Portuguese Prime Minister Antonio Costa will meet on December 8 and 9 in Alicante to finalize the deal.

THE Francethe Spain and the Portugal announced today that they have reached an agreement to replace the MidCat pipeline with one submarine pipeline which will connect Barcelona with Marseille and carry natural gas and pure hydrogen.

The MidCat project was launched in 2003 with the aim of connecting the natural gas networks of France and Spain through a 190 km long pipeline from Ostalrique, north of Barcelona, ​​to Barbeira, east of Carcassonne, passing through the Pyrenees.

“We have agreed to replace the MidCat design with a new design, to be called Green Energy Corridor and will connect the Iberian Peninsula with France,” explained Spanish Prime Minister Pedro Sanchez upon his arrival in Brussels for the Summit of European leaders dedicated to the energy crisis. As he clarified, the goal is to build a pipeline that will transport pure hydrogen but also, in a transitional phase, gas “which the European energy market needs”.

Sanchez, French President Emmanuel Macron and Portuguese Prime Minister Antonio Costa will meet on December 8 and 9 in Alicante to finalize the deal.

Spain’s energy ministry also said Madrid and Paris had agreed to speed up interconnection of their electricity grids through the Bay of Biscay.

Spain, Portugal and Germany wanted the MidCat to be built as they believed it would reduce the EU’s dependence on Russian gas. Through this pipeline, Spain, which has 30% of Europe’s liquefied natural gas (LNG) regasification capacity, could export gas – from ships that would transport it from the US or Qatar – to the rest of Europe. However, the project was abandoned in 2019 due to its environmental impact and the limited economic profit it would bring.