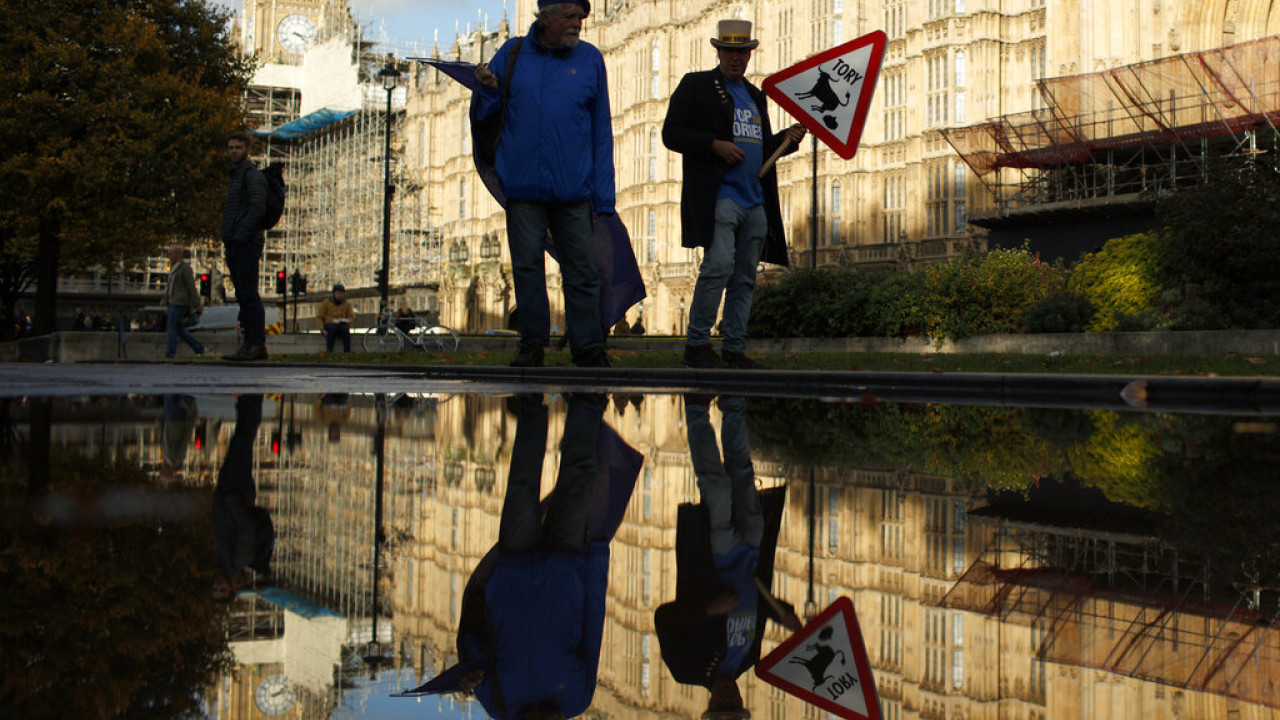 Britain: Satisfaction to the voters of the Conservative party with the resignation of Liz Truss

What residents of Godalming, a Conservative stronghold in south London, are saying after the announcement of Liz Truss’ resignation as Prime Minister

Residents of Godalming, a Conservative stronghold in south London, welcomed the announcement of Liz Truss’ resignation as prime minister with relief.

“Wonderful!” exclaimed Ken Culley, a 62-year-old travel agent, when he heard the news in this leafy community in the constituency of Finance Minister Jeremy Hunt. “He caused havoc, absolute chaos and he didn’t have the support of the rest of the party,” he commented.

The chaos of recent weeks, the announcement and then withdrawal of the massive tax relief plan that sent markets into a panic, has been a source of concern for Mr Cali. He would prefer for Prime Minister Rishi Sunak, who was defeated in the internal party elections by Tra. “I am worried, as is everyone in the country,” he said, believing that now “unrest will begin, the opposition will clamor for elections.”

Calley fears that, as the polls show, it is now too late for the Conservatives to turn the tide and win the election.

“The bad is done, that’s for sure. Now, it will depend on who takes over,” he said, insisting that Sunak “would do a better job.”

The political chaos also caused “discomfort” in Sally Sherfield. “I really think it’s better if Trass goes. Elections are needed,” he said, estimating that the current government “did a lot of damage to the country.”

Carmen Harvey-Brownie, a retired teacher and Conservative voter, said Truss “had to” go. In her view, Boris Johnson’s former foreign secretary “didn’t rise to the occasion”. Jeremy Hunt could take over in her place but in the current context the leadership of the party can become an “electric chair”.

Pam Deprose, who she said has always voted Conservative, believes party members are to blame for the debacle. “It’s their fault, they elected her,” he said. And she is categorical: “Bring back Boris.”