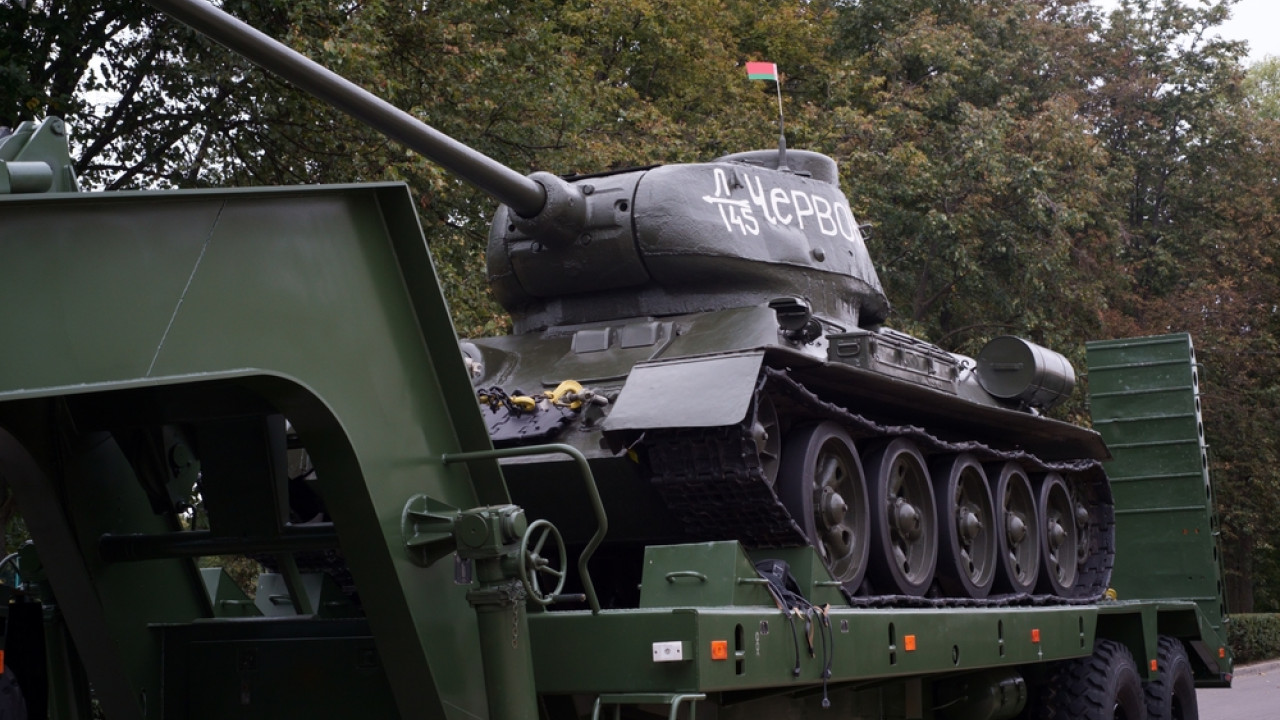 In recent months, the number of military trucks and new S-300 and S-400 missile arrays have appeared at the Zyabrovka military airport near the city of Gomel, located on the Belarus-Ukraine border, writes the Belarusian service of Radio Svoboda (Radio Liberty) citing satellite photos provided by the American company Planet Labs.

Journalists noticed that sandbanks appeared and that the number of military trucks increased. In addition, the area of ​​the camp itself has been expanded. Radio Svoboda notes that a photo taken on October 16 also shows an arriving train.

The transfer of military equipment with new tactical signs was noticed near Minsk, Belarus. pic.twitter.com/a40UTGfkhn

“Actually Russian military equipment and soldiers arrived in Ziabrovka a week and a half ago. Russians have been living there since the spring, but their numbers are limited. Access to “Ziabrofka” is still closed. As it was, the Russian troops remain, only now there is more military equipment and people,” said a Radio Svoboda source who spoke on condition of anonymity.

Last week, the Ministry of Defense of Belarus announced that the first shipments of Russian soldiers, who are part of the joint regional military unit, have arrived in Belarus. Previously, Alexander Lukashenko had confirmed the launch of an anti-terrorist operation in Belarus.