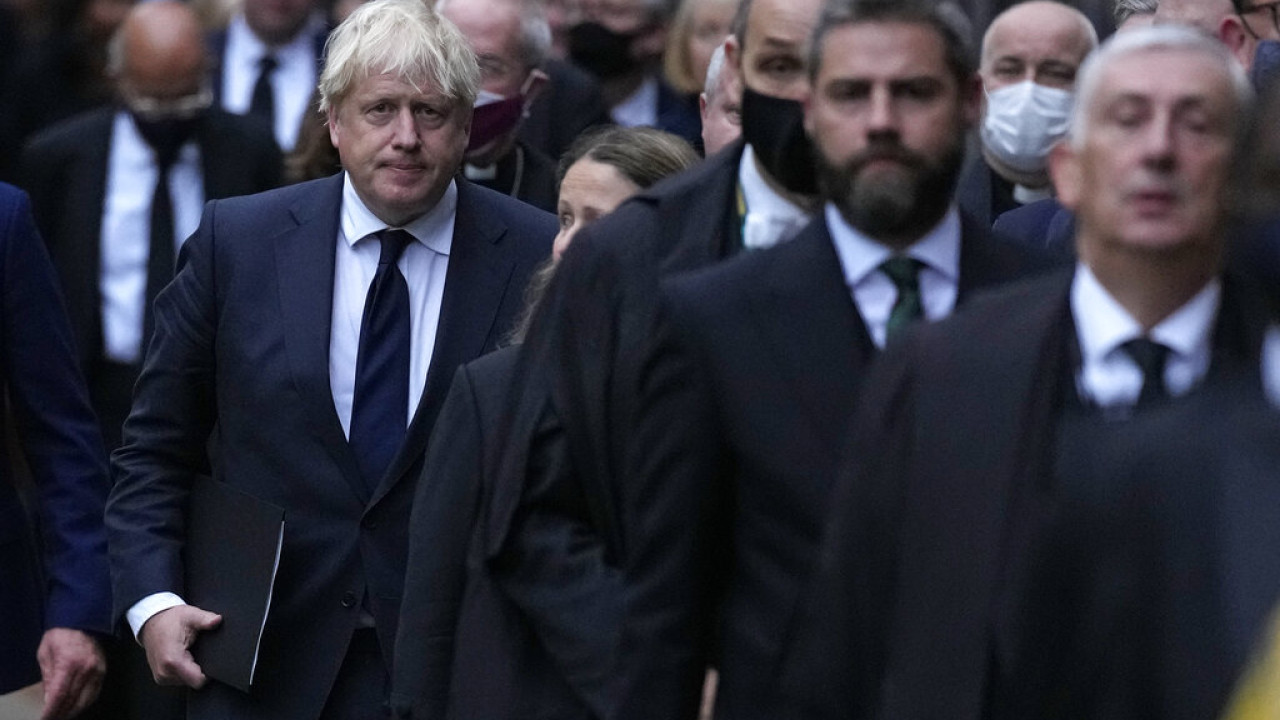 Liz Truss announced her resignation as Britain’s Prime Minister today, just six weeks after taking office. Truss’s prime ministership was the shortest in British history. The previous record was held by George Canning, who died in 1827 after 117 days as Prime Minister.

The process of electing the new leader of the ruling Conservative Party is expected to be completed within the next week.

The possible candidates for the leadership of the Tories and the Prime Minister of Britain are considered to be the following:

Britain’s former finance minister was emerging as the most popular candidate to succeed Boris Johnson ahead of the start of internal party voting. However, in the final round — attended by around 170,000 party members — he was defeated by Liz Truss. Several members did not forgive him for his resignation in July, which sent Tories into turmoil and eventually led to Boris Johnson’s departure from Number 10 Downing Street.

However, Sunak had warned about the shocks that the tax cuts announced by the Trust could cause in the financial markets.

According to The Telegraph newspaper, Rishi Sunak is considered “certain” to contest the leadership of the Tories.

A former defense secretary, Mordaud has been a staunch supporter of Brexit. He participated in the previous internal party process to elect a new leadership, reaching one step before the final round.

Mordaud drew positive comments with her speech to parliament on Monday, when she defended the government despite reversing many of its policies. She is said to have “broad appeal” due to her ability to maintain friendships with colleagues from different Conservative wings.

His persuasive appearances on television and in the House of Commons, quashing the Truss economic manifesto, have led some Conservative MPs to say Jeremy Hunt is “the real prime minister”.

He maintains that he does not wish to become prime minister, although he participated in two previous races, including in 2019 when he was defeated in the last round by Boris Johnson.

Britain’s former defense secretary is one of the few government officials who have not only been unscathed by the recent political turmoil but have strengthened their credibility.

Ben Wallace served as Defense Secretary in both the Johnson and Truss governments during a difficult period due to the war in Ukraine.

He is considered popular in the Conservative Party and surprised many when he took himself out of the running to succeed Boris Johnson, saying he preferred to focus on his duties at the Ministry of Defence.

Since becoming mayor of London (2008), Boris Johnson has gained points and become increasingly popular, and in 2019 he became Prime Minister of Britain after an electoral triumph.

Johnson was a star in the process that eventually led to Brexit, winning votes in constituencies that had never previously voted Conservative. He was eventually forced to leave power under the weight of a series of scandals.

Sources close to him said that, at present, Boris Johnson is more interested in making money from his speeches than in returning to the political limelight.

The Times of London reckons he will eventually run for the leadership of the Conservative Party. Boris Johnson sees this as “a matter of national interest”, according to The Times political editor Stephen Swinford.