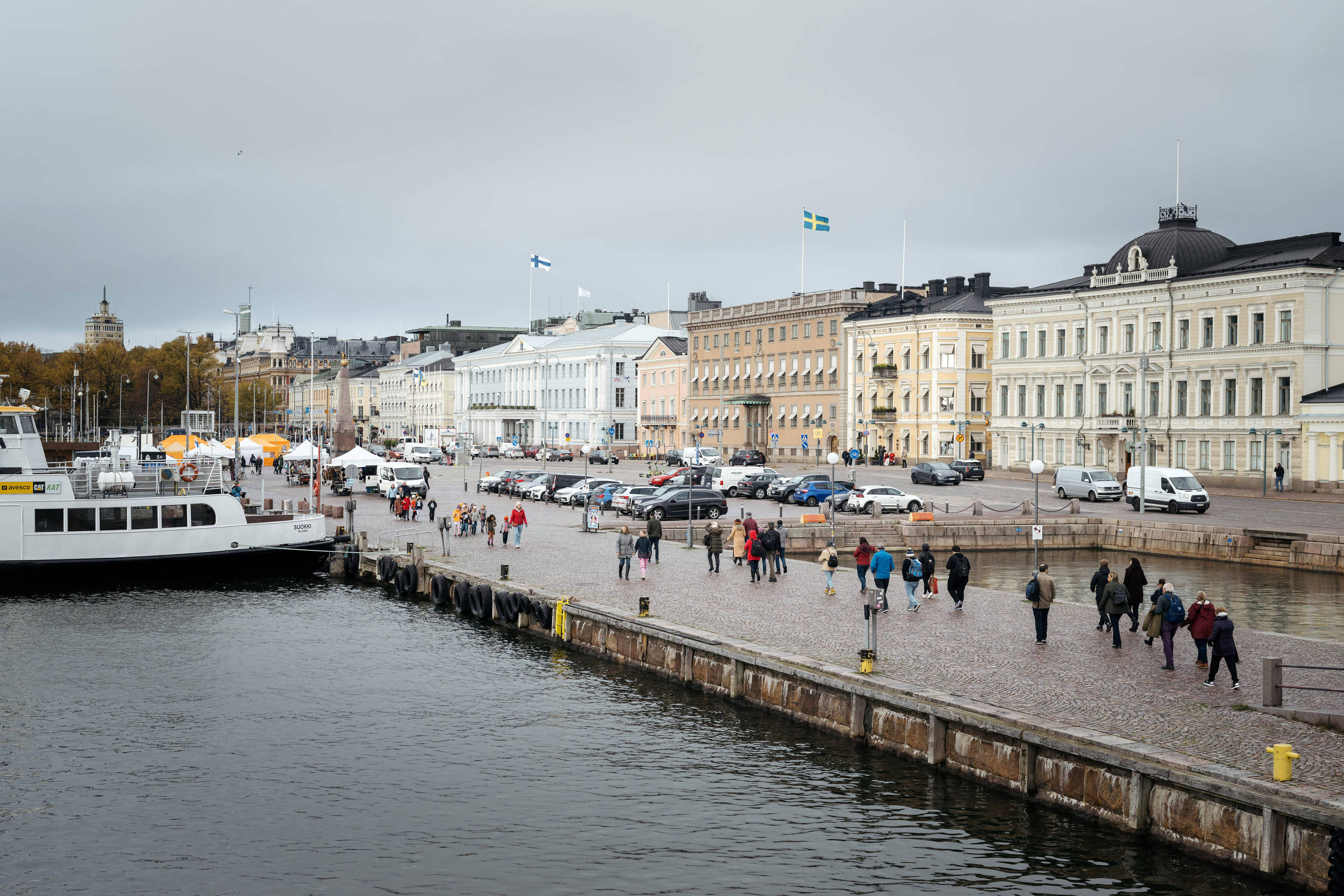 The proposal for a minimum income program, demanded by Ciro Gomes (PDT) to support Luiz Inácio Lula da Silva (PT) in the second round of this year’s election, has already been tested in practice in Finland.

Between January 2017 and December 2018, the Nordic country adopted a kind of universal basic income for the unemployed. In the period, 2,000 Finns without work, in all regions of the country and without having to pay the State in return —such as looking for a job or sending documents attesting that they were seeking training—, received €560 (R$2,900 at the current price) per month.

It is the only country to test this type of benefit at the national level. Other experiences with minimum income generally take place at municipal levels, such as those adopted by cities in California, USA.

Finnish recipients were randomly selected from those receiving state payments for not having a job in November 2016. Even if they got a job during the experiment, the extra money would still be paid.

Two years later, in 2020, Kela, the institution that concentrates social benefits in Finland, released the test results. Benefit recipients worked an average of 78 days between November 2017 and October 2018 (the period evaluated), compared to 73 in the control group — all other unemployed people in Finland, who continued to receive regular benefits in the period. The difference, therefore, was small.

“We wanted to see if, by cutting the red tape needed to receive benefits, the unemployed would feel more confident to look for work, without having to periodically reassure a state agency that they had no job,” says Minna Ylikännö, lead researcher at Kela.

She, however, says that the results could have been different if the sample had been larger and the program had been longer. “Some participants had other problems, such as health, and had been out of work for a long time. This creates a stigma, it takes longer to get a job.”

Today, with the coronavirus pandemic and the resulting impacts of the Ukraine War, a second attempt is not on the agenda. However, a negative income tax experiment is discussed, in which poor citizens receive money from the government instead of paying the tax.

Interviews with beneficiaries of the minimum income test, on the other hand, show that there were other advantages to participants. The researchers talked to 100 members of each group, and among the participants, 22 said they perceived signs of depression, versus 32 in the control slice.

On a scale of 0 to 10, recipients of payments gave an average score of 7.2 for how satisfied they were with life; in the control group, 6.8. Therefore, Ylikännö says he believes that, as a positive side effect, this type of long-term program could also help to save on public health costs.

The researcher also says that an income transfer program without counterparts could be advantageous for Brazil, including its size, given the distances that residents of isolated areas have to travel to seek a public agency and proceed with the necessary bureaucracy.

Despite the many differences, Finland has much better social indicators than Brazil: GDP per capita is US$ 49,000, against US$ 6,800, and the level of inequality, according to the Gini index, ranges from 27.7 to 48 ,9. The Nordic country has an area of ​​less than 5% of the Brazilian population and a population of 5 million, compared to 212 million.

Luiz Henrique Alonso de Andrade, a researcher at the University of Tampere, Finland’s third largest city, who has already worked on research at Kela, says that the reduction in bureaucracy adopted in the experiment will be taken into account in a future reform of the country’s robust benefits system.

“People end up trusting the system more if they don’t have to keep proving that they need help all the time. They don’t feel like lesser citizens,” he says. For him, in practice, a kind of basic income, in the form of benefits with predetermined ends and full of bureaucracy, already exists in Finland.

“It’s even difficult to explain to someone who doesn’t live here, but it’s very rare that someone with citizenship doesn’t receive something, like rent allowance. Including the middle class. There is a premise of universalism in the system.”

Even so, the 2018 test did not generate further discussions in the Scandinavian country. “People trust the system when they feel part of it because they receive some benefit,” he says.

According to Ylikännö, €560 is not enough to live well in Helsinki, a city whose metropolitan area concentrates almost a fifth of the country’s inhabitants. She estimates that this would require around €2,000 for anyone who pays half that amount in rent, which is expensive in the region.

In Brazil, Ciro had in the government plan a proposal that would pay an average of R$1,000 to about 24 million poor families. The amount would include BPC (benefit granted to the elderly and low-income people with disabilities), rural retirement and Auxílio Brasil. There would be prerequisites to receive the amount, such as vaccination and school attendance of the beneficiaries’ children.

The fourth-placed project in the first round, with 3% of the votes, is named after former senator and elected state deputy Eduardo Suplicy (PT-SP), a longtime supporter of such a policy.

In PT’s idea, everyone, regardless of income, would receive “enough value to meet the minimum expenses of each person with food, education and health, considering the country’s degree of development and budgetary possibilities”. There is no mention of counterparts.