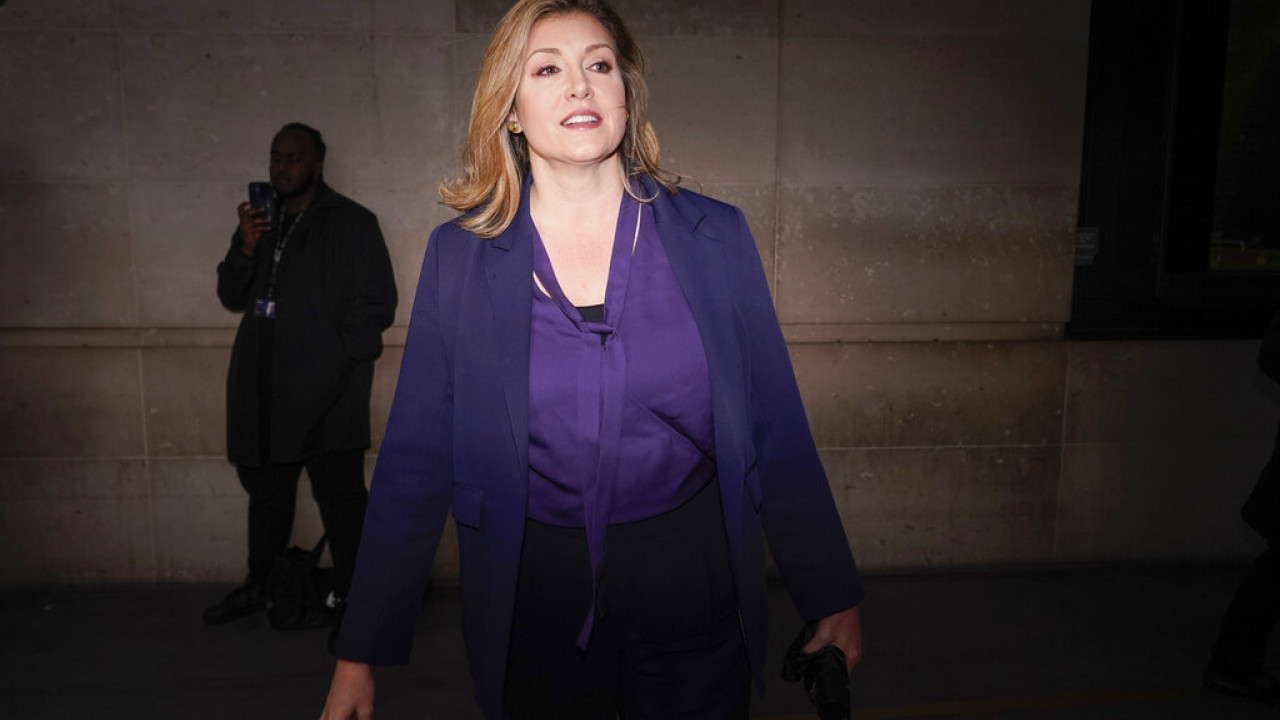 “Battle” in Britain: Mordant has 90 out of 100 supporters, says her entourage

In the coming hours it will become clear whether Mordant’s campaign is inflating the number to try to gain momentum. However, analysts comment that it is clear which way the wind is blowing…

THE Penny Mordant, who is also running for the Tory leadership and the British Prime Ministership; she now has more than 90 MPs, according to people close to her.

A source from her team texted Skynews reporter Beth Rigby, saying: “We’re over 90. For the sake of the party, it’s important that our members have their say.”

It will become clear in the next few hours if her campaign Mordant inflates the number to try to gain momentum.

However, British analysts remain cautious about Mordant’s dynamics, saying that it is now clear which way the wind is blowing…

Even Boris Johnson’s staunchest supporters are rallying behind him Rishi Sunak.

Despite Sunak’s lead, there is no sign of Mordant giving up the fight.

Her team says she is still talking to colleagues from across the party and is still “fighting it out”.