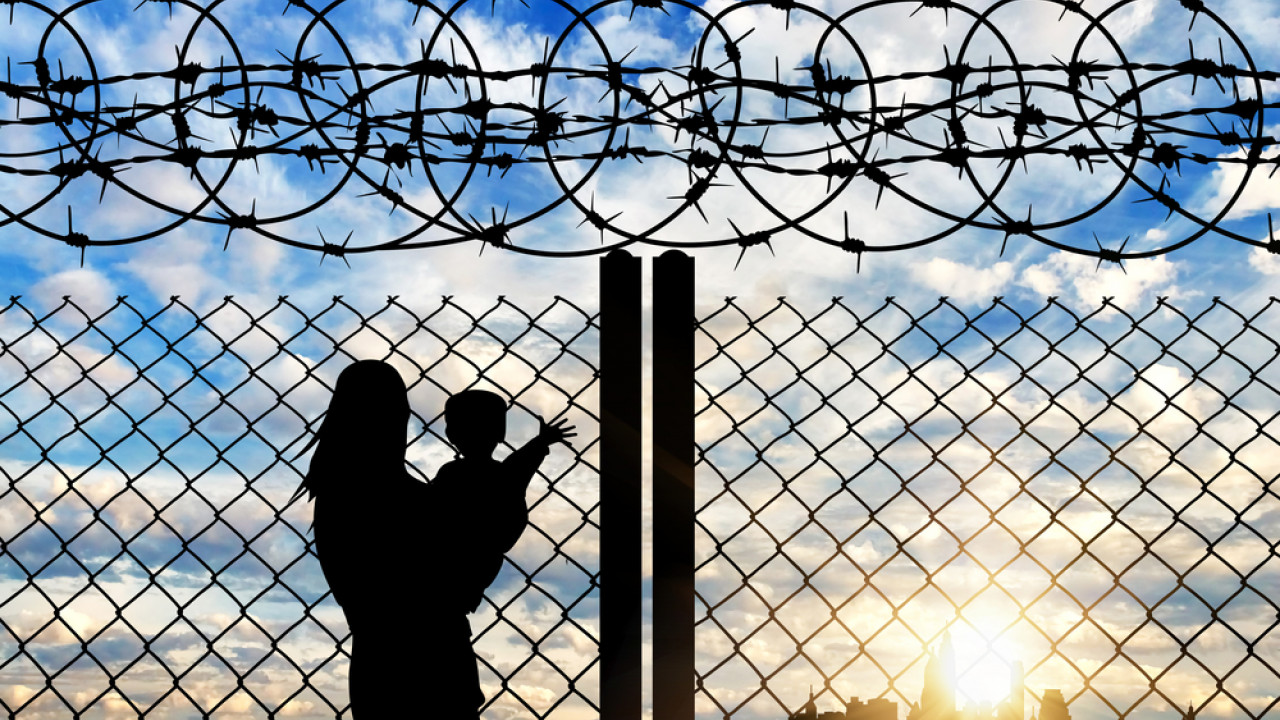 “The problem of housing these refugees is becoming more and more acute”, comments the French-language newspaper “Le Soir”

Belgium has granted ‘temporary protection’ status to around 60,000 refugees from Ukraine, according to today’s Belgian press reports.

As, for example, the French-language newspaper “Le Soir” reports, after the start of the Russian invasion of Ukraine last February, EE decided to activate the temporary protection mechanism designed specifically for humanitarian emergencies, thus causing mass arrivals in EU countries. This allows people fleeing war, by means other than applying for asylum, to very quickly, almost automatically, obtain legal status in the countries of the EU, namely access to the labor market, housing, education and social assistance. Protection is granted for one year and can be extended if necessary, i.e. if the conflict continues and the refugees cannot return to their country of origin.

Eight months after the start of the war in Ukraine, almost 60,000 refugees received temporary protection in Belgium, according to figures from the Belgian Ministry of Foreign Affairs. Nevertheless “the problem of housing these refugees is becoming more and more acute”, comments “Le Soir”. Ukrainians who arrive in Belgium and need reception are first accommodated in a transit center in Brussels, where they stay for a long time until they find temporary accommodation, either with a host family or in accommodation provided by municipalities or regions.

Facebook
Twitter
Pinterest
WhatsApp
Previous article
Excitement in India as Rishi Sunak takes over as Prime Minister of Britain
Next article
US official: We have no indication that Moscow has decided to use nukes