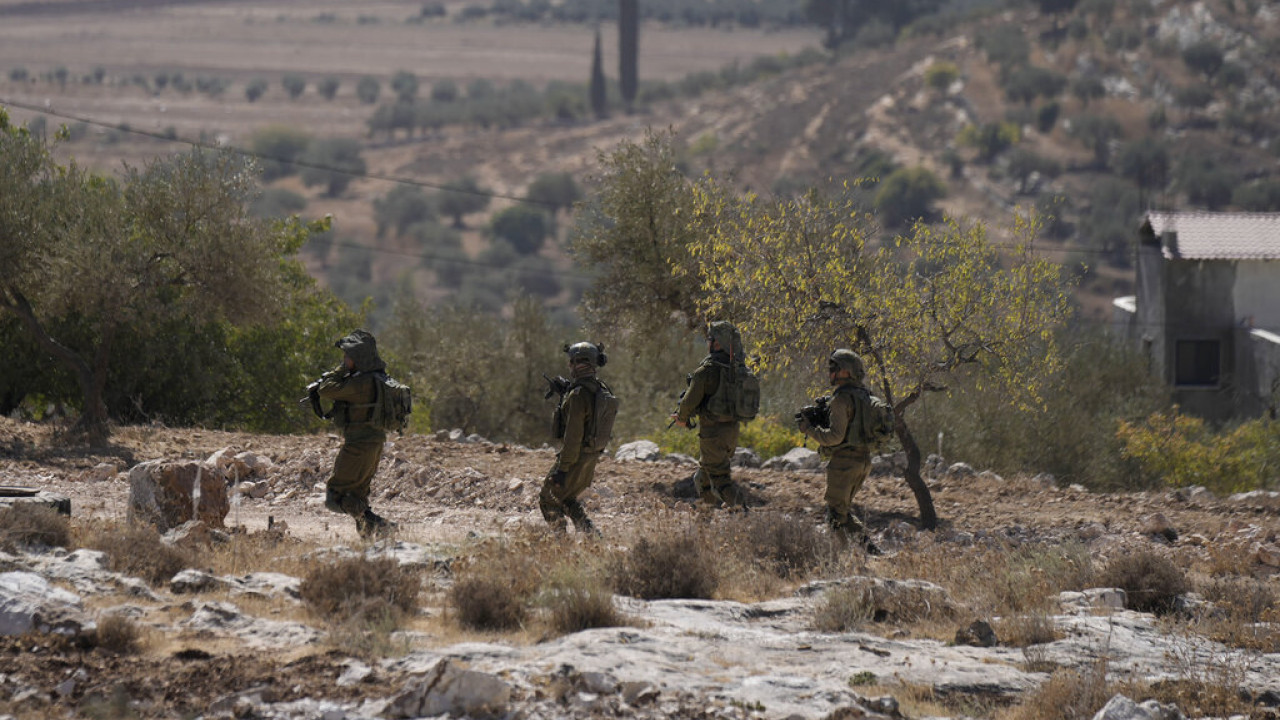 Nablus is “on fire”: Three Palestinians dead and 20 injured in an Israeli army raid

“We have three dead and 19 wounded, including three very seriously, from Israeli fire in Nablus,” the Palestinian Authority’s health ministry said.

Three Palestinians were killed and nearly twenty others were wounded in a raid by the Israeli armed forces in Nablus, a city in the occupied West Bank where a newly formed armed organization operates, the Palestinian Authority’s Ministry of Health announced.

“We have three dead and 19 wounded, among them three very seriously, from Israeli fire in Nablus,” the ministry said in a terse press release about the operation, which unfolded in the early hours of the morning in the city, according to eyewitnesses.

The Israeli military would only confirm that its forces were operating in Nablus. He has not released any other information so far.

Palestinian Authority President Mahmoud Abbas, for his part, made “urgent contacts to end the attack on our people” in Nablus, he said in a press release issued by his spokesman Nabil Abu Rudeina.

In recent weeks, a group of young Palestinians — some belonging to established factions such as Fatah, Hamas and Palestinian Islamic Jihad, others not — have been conducting anti-Israeli operations out of Nablus, a large city in the northern part of the occupied West Bank. Jordan River.

The group was christened Arin al-Usud (“Lion’s Den” in Arabic), in honor of Ibrahim al-Nablusi, a young fighter known by the nickname “The Lion of Nablus,” who was killed in early August by Israeli forces. It notably claimed responsibility for a deadly attack on an Israeli soldier two weeks ago in the occupied West Bank.

The Israeli army is tightening the cordon in Nablus even more, proceeding with checks on everyone leaving the city and constantly monitoring it from the air with UAVs.

On the night of Saturday to Sunday, a member of the “Lion’s Den”, Tamer al-Kilani, was killed due to an “explosion” that his movement and a section of the Israeli press attributed to a bomb activated remotely by the Israeli military. The Israeli General Staff has not commented.

Violence has seen a new escalation in recent months in the northern part of the West Bank, Palestinian territory held by the Jewish state since 1967, especially in the areas of the cities of Nablus and Jenin, strongholds of armed Palestinian organizations. The Israeli military has stepped up operations following a series of deadly anti-Israeli attacks since March.

His raids, during which clashes often break out with the Palestinian population, have a death toll of more than a hundred dead on the Palestinian side. It is the heaviest toll in the West Bank in about seven years, according to the UN.

Since the beginning of this month, at least 22 Palestinians and 2 Israeli soldiers have been killed, according to an AFP tally based on reports from rivals.