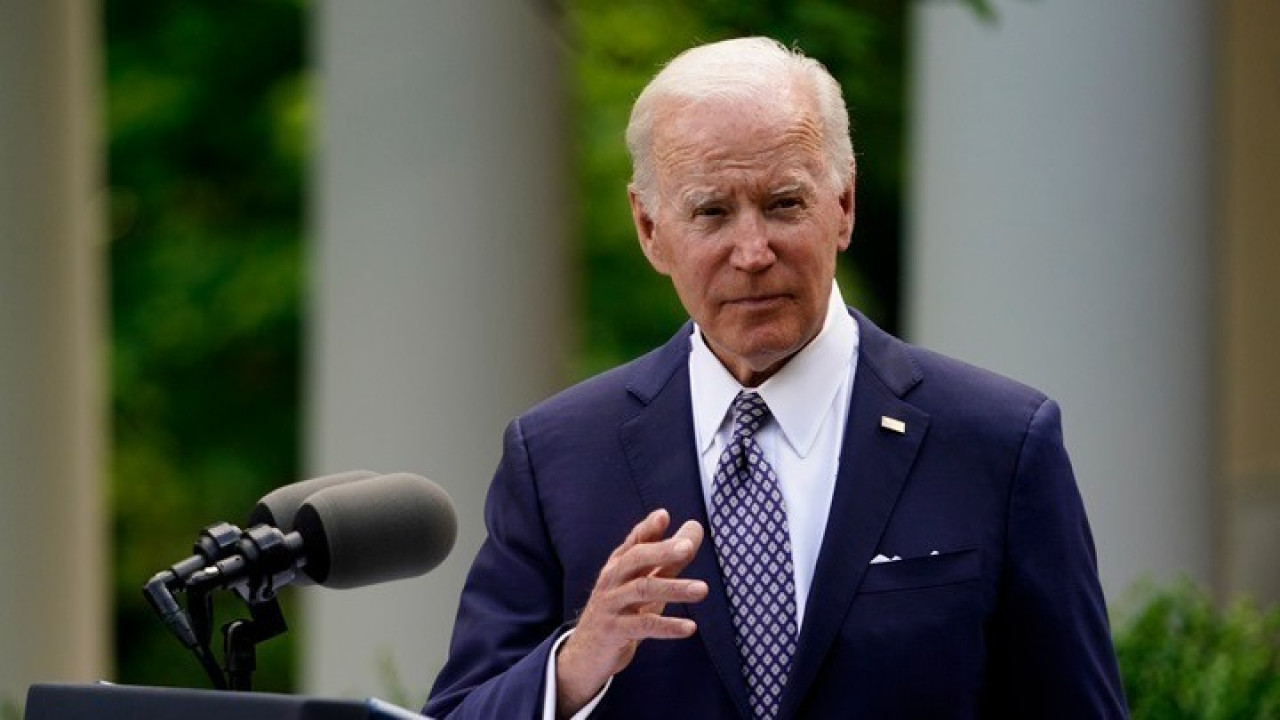 War in Ukraine: Democrats call on Biden to talk directly with Russia

This is the first time such an appeal has been made by officials of the US president’s party.

Lawmakers from the so-called left wing of the Democratic Party yesterday Monday asked US President Joe Biden, who has spent billions of dollars to offer military aid to Ukraine, to start direct talks with Russia in order to reach an end to the armed conflict as soon as possible.

This is the first time such an appeal has been made by officials of the US president’s party.

“We call on you to accompany the economic and military support that the US offers to Ukraine with an active diplomatic push and to redouble your efforts to seek a realistic framework to agree a ceasefire”, the parliamentarians state in this letter, which condemns the “scandalous and illegal invasion of Russia and stress that any solution should approved by Kyiv.

“But as members of the House of Representatives, responsible for how tens of billions of American taxpayer dollars are spent to provide military aid in this conflict, we believe that this kind of involvement in this war also creates responsibility for the U.S. to explore all available avenues’ to terminate, the text added.

Among the Democratic officials signing the letter are Reps. Alexandra Ocasio-Cortes, Ilhan Omar and Pramila Jayapal, figures in the progressive wing of the Democrats.

They call on Mr. Biden to make “vigorous diplomatic efforts to support a negotiated solution and cease-fire,” to begin “direct talks with Russia” and to “explore prospects for a new European security agreement acceptable to all parts”.

Asked about the letter, State Department spokesman Ned Price said “no one wants to see this war end more than our Ukrainian counterparts.”

But “we don’t know when that will happen (…) because we have no indication from Russia that it is ready to engage in diplomatic efforts and dialogue,” he added.

“We are supplying our Ukrainian partners with everything they need on the battlefield so that when the negotiating table appears, they are in the strongest possible position,” the US diplomat added.

The spokesperson of the White House, Karin Jean-Pierre, for her part, stated that the position of the American government was and remains “very clear: nothing for Ukraine without Ukraine”.

Since the war broke out, Washington has provided tens of billions of dollars worth of military aid to Kyiv, with bipartisan approval in Congress, though right-wing Republicans have raised objections.

But Kevin McCarthy, the Republican front-runner to succeed Nancy Pelosi as speaker of the House of Representatives if, as polls predict, his party wins a majority of seats in Congress in two weeks, said last week that “in the middle of a recession we cannot sign a blank check for Ukraine. It’s not possible”.