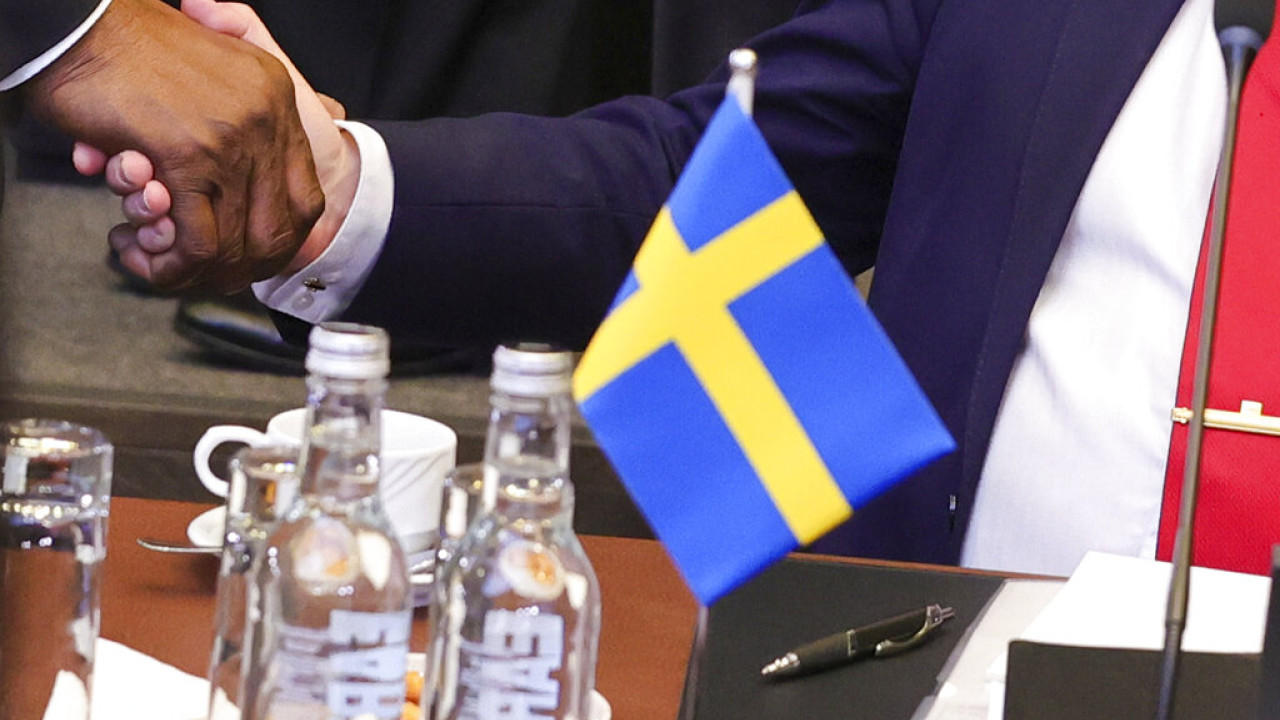 According to BilstromStockholm would be able to satisfy all points of the “tripartite memorandum” signed by Turkey, Sweden and Finland at the end of June.

“We will be able to satisfy the memorandum and its various points, I am absolutely sure of that,” Billström said in an interview with AFP.

The two countries’ decision to join the US-led alliance was widely supported by NATO members.

The Turkish Prime Minister Recep Tayyip Erdogan however, it has blocked the accession process, accusing Finland and Sweden of showing favoritism to the Kurdistan Workers’ Party (PKK) and its allies, which Ankara considers terrorist organizations.

Underlining Sweden’s support for the position taken by Turkey and the European Union vis-à-vis the PKK, Tobias Billström believes that the organization is “not at all terrorist” and that Sweden respects its security concerns Turkey.

But the new minister also underlines the need “to have a balance in freedom of expression”.

This summer, Kurdish groups based in Sweden organized demonstrations where dozens of participants raised PKK flags, drawing the ire of Turkey.

The June deal also includes a commitment to respond “quickly and fully to pending extradition or deportation requests” issued by Turkey.

According to Tobias Billström, although Sweden is ready to keep its promises, it must be done “in a legal and safe manner, in a manner consistent with the Constitution”, he said.

In Sweden, if a suspect objects to his extradition, it must be reviewed by the country’s highest court, whose decision can prevent the government from issuing a warrant.

Him AugustSweden allowed the first deportation to Turkey since the June accords, for a case of bank fraud and not terrorism.

A month later, Swedish authorities lifted the ban on military exports to Turkey, another request from Ankara.

“It is a positive dialogue with Turkey,” added Tobias Billström pointing to his upcoming visit to Turkey as well as that of the new Prime Minister Ulf Christerson.

Although Turkish representatives said the main objections were to Sweden and not Finland, Tobias Billström does not expect Finland to continue its NATO accession process alone, without Sweden. “We don’t see any signs in that direction,” he said.

Facebook
Twitter
Pinterest
WhatsApp
Previous article
EU: They are looking for “bridges” for an agreement on the ceiling – Who disagreed, what is the Commission’s next move
Next article
CNN Analysis: What is the ‘dirty bomb’ and why is Russia talking about it – Is it a radioactive weapon or not?

White House: President Biden has ‘no intention’ to talk to Putin at this time