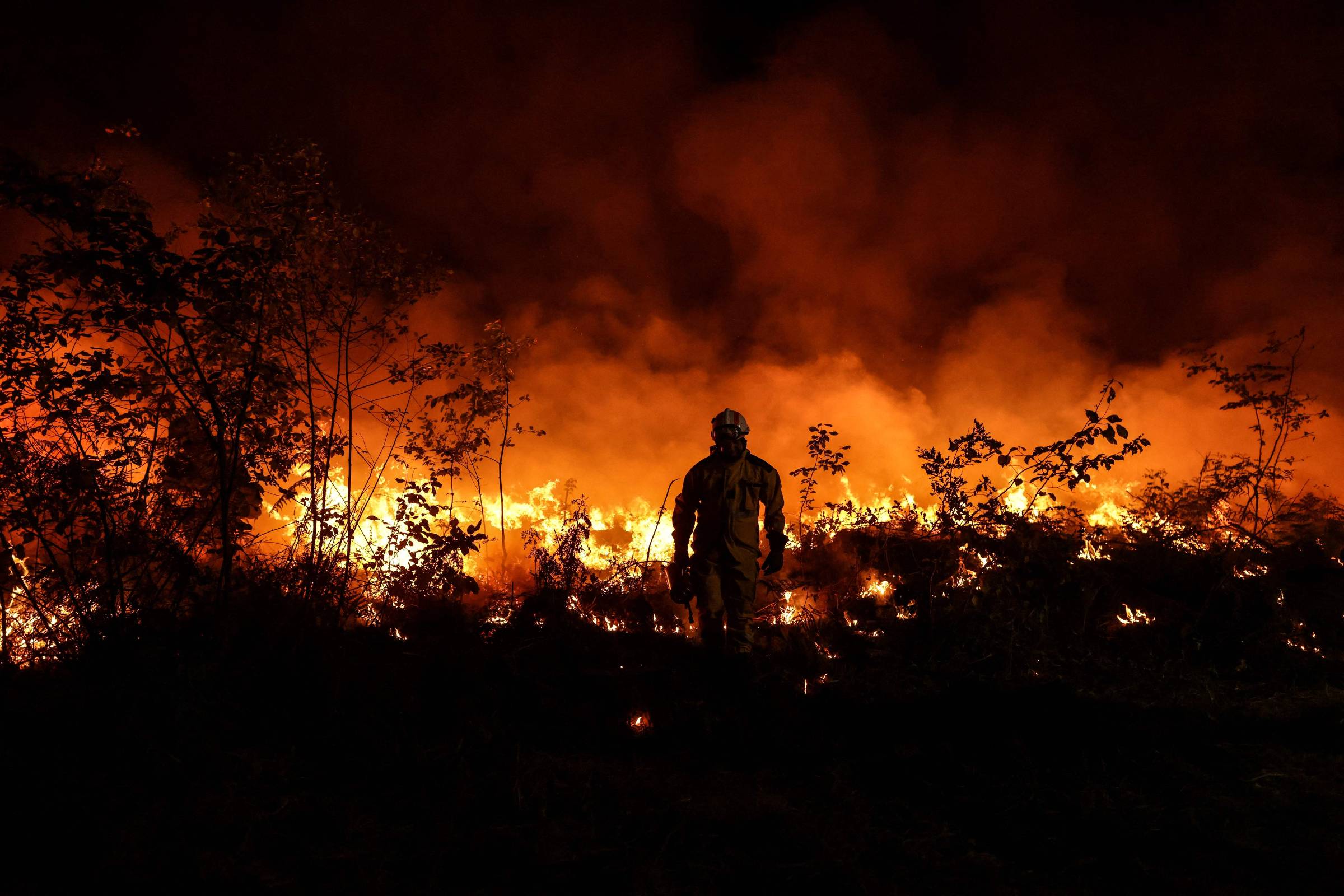 Spaniard who was filmed fleeing fire in July dies

Spaniard Ángel Martín Arjona, 50, who had about 80% of his body burned while digging a ditch to prevent a fire from reaching his hometown of Tábara, in the province of Zamora (autonomous community of Castile and León, in the northwest of the country). ), died this Monday (24), after three months in a hospital in Valladolid. The death was confirmed by Jose Manuel Taba, his friend.

“The skin grafts worked, but unfortunately there were other complications,” said Juan Lozano, another friend of Martín’s.

In the video, the Spaniard, who owned a building supplies store, is seen running and stumbling, his body on fire, as he tries to escape the fire. He was operating an excavator to dig the pit when the wind changed direction and brought the flames on top of him.

The residents of Tábara, a city with just over 900 inhabitants, consider Martín a hero for his attitude of trying to protect the locality. The municipality declared three days of official mourning.

The fire he fought had started on July 17, in the nearby town of Losacio, and was one of the biggest of the year in Spain, destroying around 26,000 hectares. In addition to Martín, three other people died in the fire.

Climate change is contributing to the growth in the number of fires, as heat waves create conditions that help fires to spread faster and burn longer.

Warmer weather makes vegetation drier — a fuel for fire. The problem is exacerbated in the rural areas of Spain because in these regions there is a lack of manpower to remove this dry vegetation (and thus prevent the advance of the fire).

This year, fires have already destroyed 260,000 hectares in Spain. The number is the highest in nearly three decades, according to government data.

In Europe as a whole, fires have already burned 775,941 hectares this year, the second highest number on record, according to data from the European Union’s Joint Research Center.