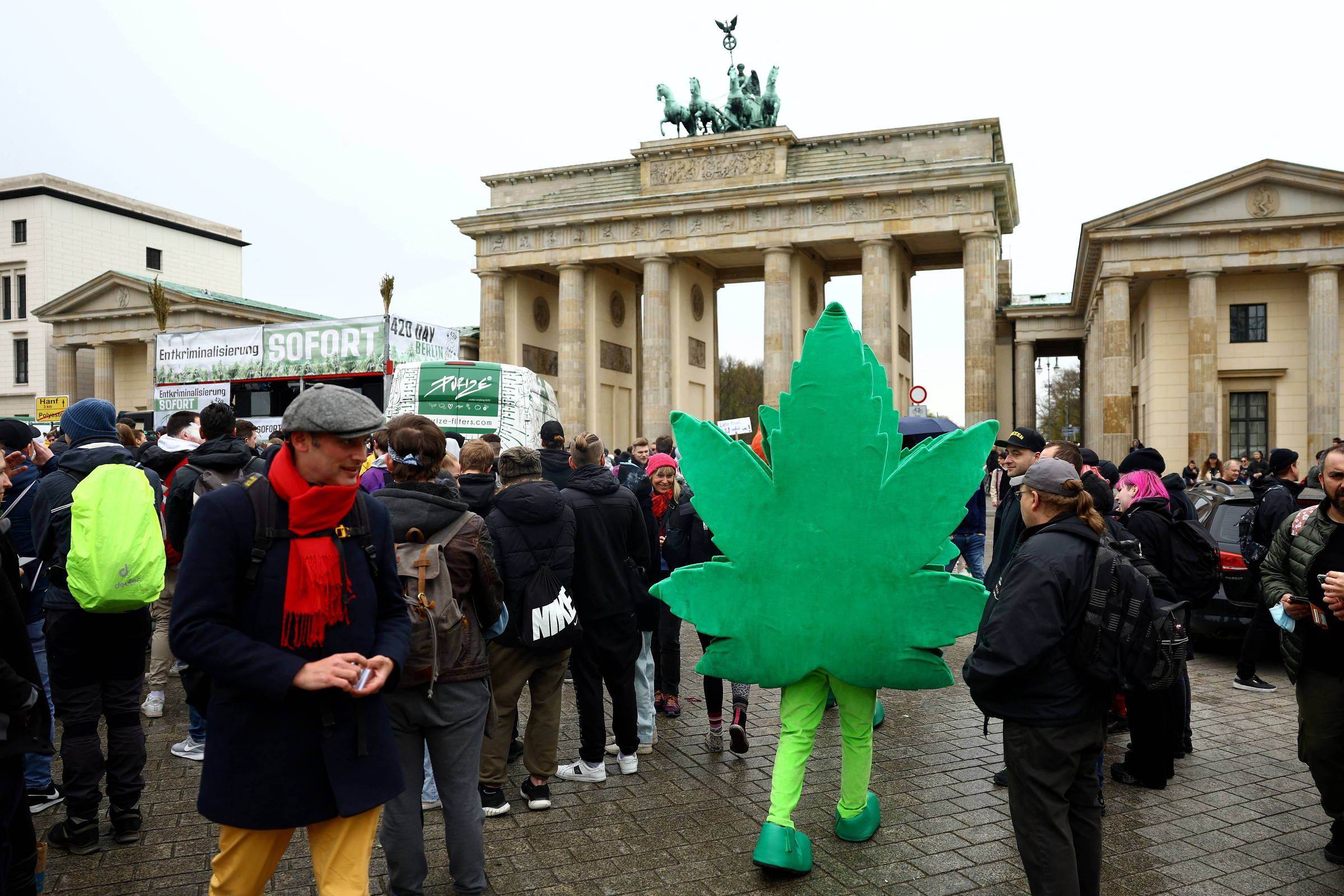 The German government presented its plan on Wednesday to legalize marijuana in the country. The proposal is a pledge made by Social Democrat Prime Minister Olaf Scholz since his campaign in last year’s elections.

The plan allows adults to carry up to 30 grams of cannabis for personal use and also regulates the production, supply and distribution of the substance. The document also authorizes each individual to grow up to three cannabis plants, according to local media.

Sales would take place in specialty stores and possibly pharmacies, but advertising for cannabis-related products would be prohibited. The government also plans to introduce a special consumption tax, as well as develop drug education and prevention work.

Finally, the government’s plan provides for the completion of ongoing investigations and criminal prosecutions linked to cases that, with the passing of the law, would become legal.

According to German Health Minister Karl Lauterbach, legalizing marijuana would help fight trafficking in the country, as drug users would be “falling into a crime hangover” – a survey he announced estimates that 4 million adults use it. cannabis in Germany.

He told reporters that the country’s current drug policies have failed to limit marijuana use, and that the aim of the new plan is to evoke better health policies and greater protection for minors.

The path for the bill to become law, however, is extensive. Proposals must first be submitted to the European Union, which will analyze their legality in accordance with European and international law. Only from then on, the plan will have to be discussed in the German Parliament, where the legislation can undergo alterations and even be barred.

Last month, German Finance Minister Christian Lindner said the process could be completed by 2023, but more conservative estimates suggest that implementation of the new project will not take place until 2024.

If approved, the legislation would be the second of its kind in EU member countries. In December of last year, the Parliament of the island of Malta approved the personal cultivation and recreational use of marijuana. In the country bordering the Mediterranean, people over 18 years old can have a maximum of 7 grams of marijuana and grow up to four plants, regardless of the number of residents in the property.

From the crops, however, no more than 50 grams of marijuana can be generated. Failure to comply will result in a fine of 100 euros (R$ 530). Furthermore, smoking in public is illegal in the country – it is uncertain, moreover, whether the German plan allows for the consumption of cannabis in public places.

Some European Union countries have decriminalized consumption and have drug tolerance models, but the laws are still considered unclear. In the Netherlands, for example, about 150 coffee shops are licensed to sell the substance, even though the sale of marijuana is banned in the country – the apparent contradiction is explained in the “policy of tolerance” adopted by Amsterdam at least four decades ago.

In Portugal, possession and consumption of cannabis and other drugs were decriminalized in 2001. It is only considered a crime if the person has more than ten doses of the substance. Spain, in turn, allows production for personal consumption, but trade and consumption in public are prohibited.

Luxembourg had already announced last year its intention to authorize the cultivation of marijuana at home and its consumption in the private sphere, but the measure is still under discussion in Parliament.

Facebook
Twitter
Pinterest
WhatsApp
Previous article
Opinion – Jorge Abrahão: We have free transport to vote: 50 million voters benefited
Next article
Casimiro has live from the Brasileirão taken down and apologizes: ‘Nothing justifies’