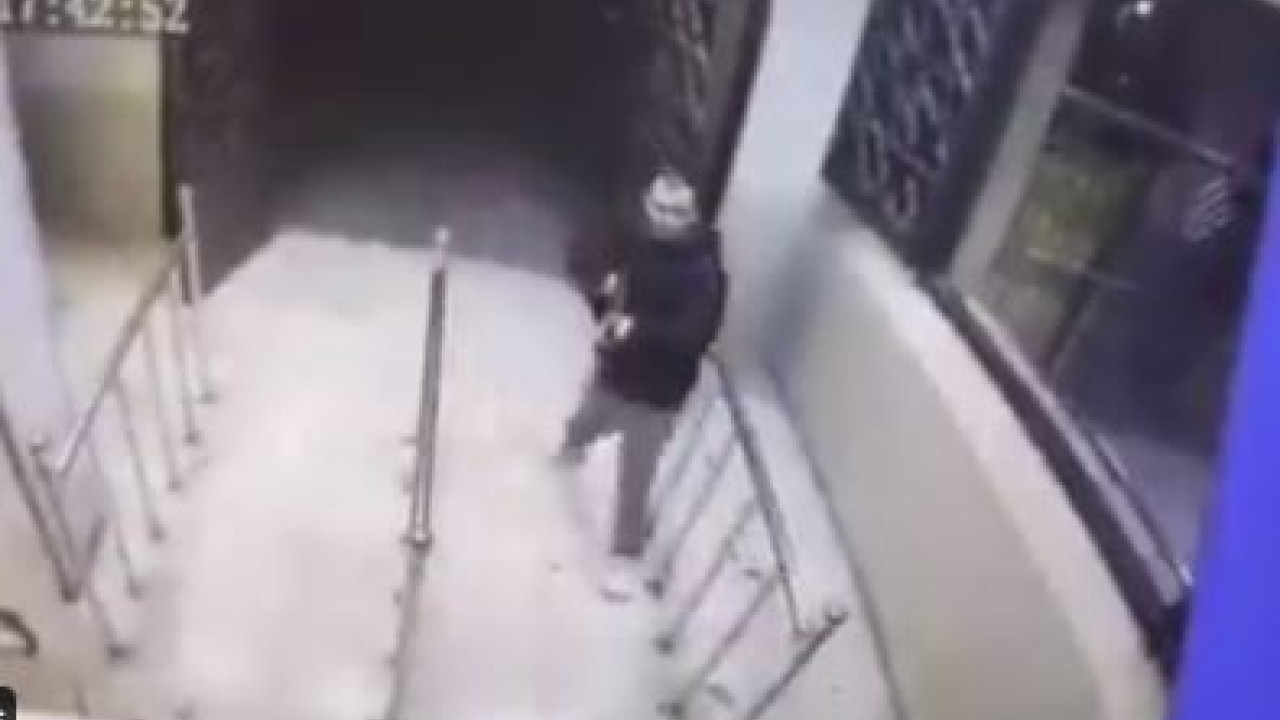 Iran: The Islamic State behind the attack on the Shiraz mausoleum – 13 dead

The Islamic state claimed responsibility for the attack that occurred this afternoon in a mausoleum in the city of Shiraz, as stated in a statement by the organization posted on its Telegram channel.

That attack killed 13 people, according to the latest, downwardly revised count.

The president of Iran Ibrahim Raisi warned that the attack “will not go unanswered”.

Dead Revolutionary Guard in the town of Malagier

A member of Iran’s Revolutionary Guards was shot dead “by rioters” today in the western city of Malayer, according to Iran’s official IRNA news agency, 40 days after the death of Makhsa Amini.

“One of the members of the intelligence service of the Revolutionary Guards based in the town of Malayer, Hamadan province, was killed when he was shot at point-blank range by some leaders of the riots in the province,” IRNA reported.

Amini, a 22-year-old Iranian woman of Kurdish origin, died on September 16 while in the custody of Tehran’s morality police. Her death sparked more than a month of protests across the country.

Facebook
Twitter
Pinterest
WhatsApp
Previous article
Barcelona is eliminated in the Champions League and has a hole in the box
Next article
New radiation therapy shows promise against tumors while preserving healthy tissue; understand