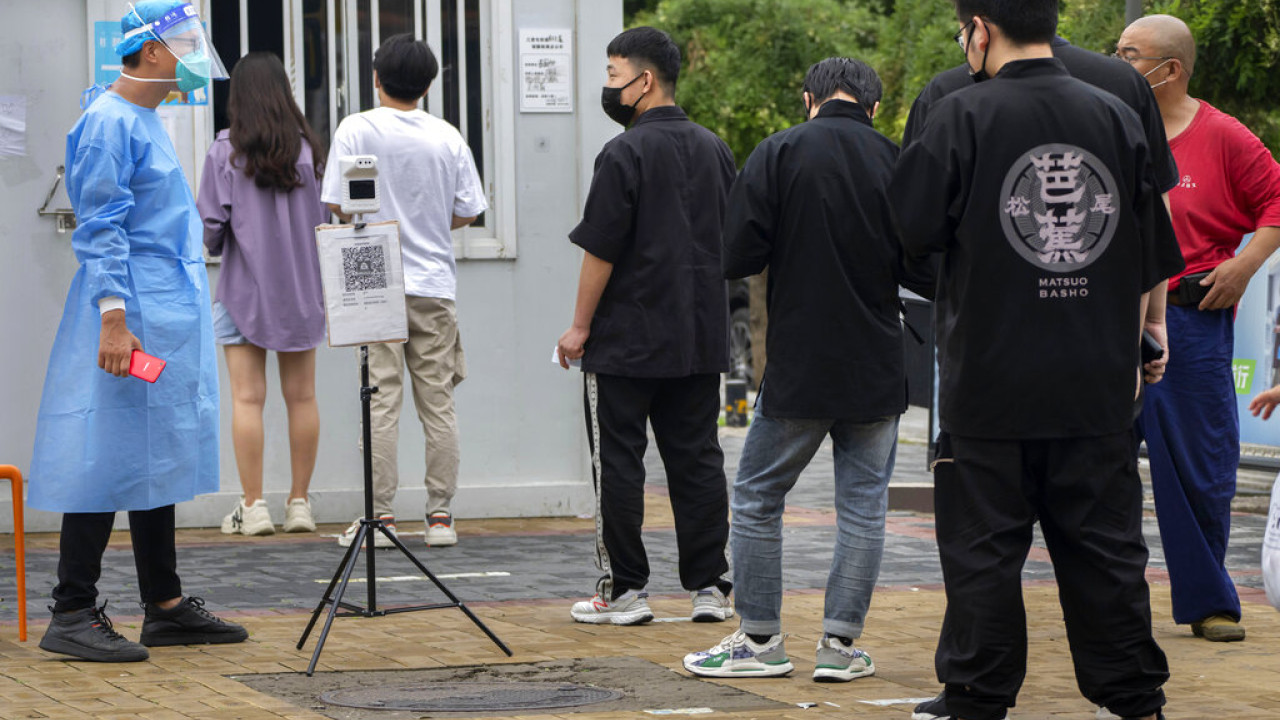 The vaccine is inhaled orally, through a container that looks like a coffee glass and has a small opening

China’s commercial capital, Shanghai, introduced this week a new type of vaccine for Covid-19, which is not injected but inhaled, which is believed to be a world first.

Chinese regulators in September approved the use of drug company CanSino Biologics’ vaccine for booster doses. The vaccine is inhaled orally, through a container that looks like a coffee glass and has a small opening.

“Our body’s first line of defense is the mucous membrane of our respiratory system and we want to stimulate it directly to improve immunity. The inhaled vaccine does exactly that,” explained Dr. Zhao Hui, the chief physician at Shanghai’s Pudong Hospital. The hospital administers the new vaccine as well as the older injections.

Commenting on the use of this ground-breaking technology Erwin Loch, Chief Medical Officer of St Vincents Health Australia, said thatthe advent of inhaled vaccines is important, not only because they have the potential to protect against infection but also because they could reduce some people’s reluctance to get vaccinated. “There is a large percentage of people who resist vaccination because they are afraid of needles. They may not say it, but that’s what’s on their mind,” he said.

In Shanghai, which reported no new domestic symptomatic cases of Covid-19 as of October 27 and only 11 local asymptomatic cases, targeted lockdowns of apartment buildings and businesses continue to be imposed. According to authorities, 23 of the city’s 26 million residents have been fully vaccinated for Covid-19 and more than 12 million have also received the booster dose. China relies on its own vaccines and has not yet introduced or introduced its own version of vaccines with mRNA technology.

Loh expressed hope that the results from the Shanghai “experiment” will encourage other countries to follow suit. “I think inhaled vaccines for respiratory diseases like Covid-19 are the future,” he said.