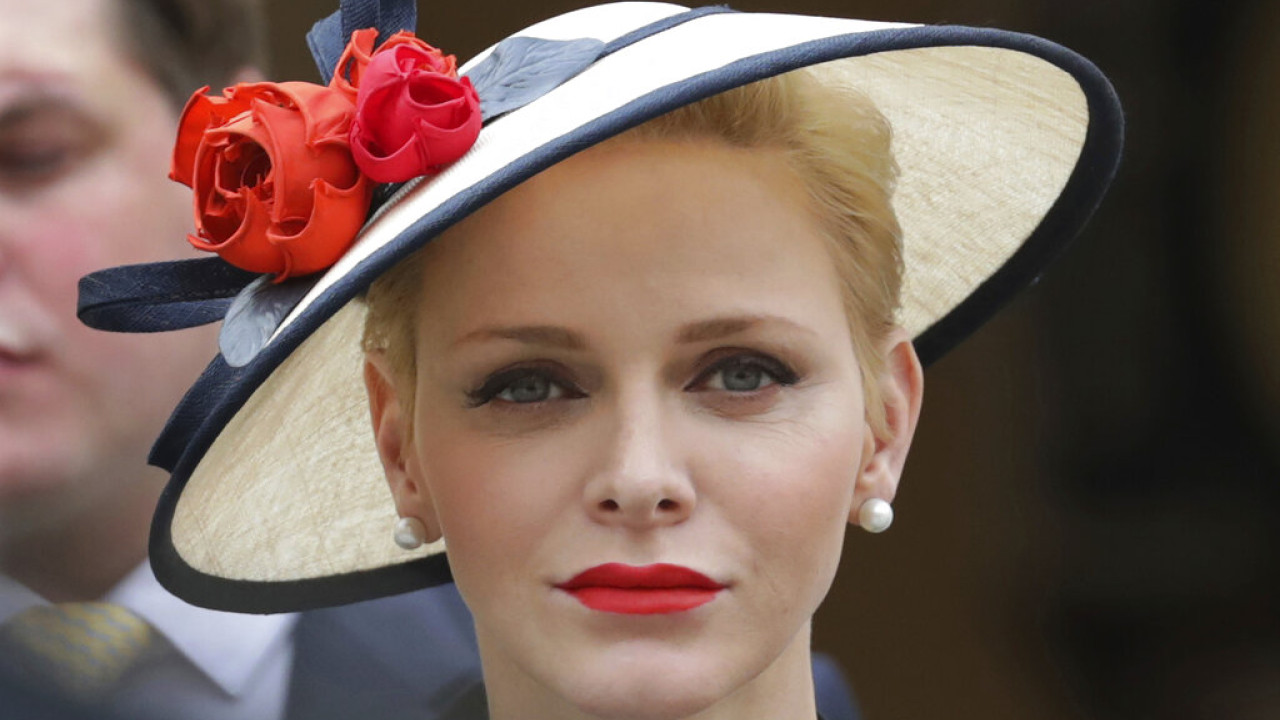 The twins are dressed in their matching red school uniforms and are smiling, their heads touching each other

Princess Charlene of Monaco sent her royal fans into a frenzy after she shared a photo of her seven-year-old children Princess Gabriella and Prince Jacques in their official school picture.

Gabriella and Jacques are the children of Charlene, 44, and her husband, Prince Albert of Monaco. Last month they were seen wearing their red school uniforms for the first day of school at François d’Assise-Nicolas Barré after the summer holidays as their parents took them to the private school.

In a photo Charlene shared on Instagram on Friday, she captioned it: “They’re growing up so fast” with two heart emojis. The twins are dressed in their matching red school uniforms and are smiling, their heads touching each other.

Last month, Princess Charlene revealed that her daughter Gabriella got a haircut herself and then her brother too, just days before they went back to school. Gabriella was seen cutting her fringe as a large chunk of hair was missing from the front, while Zac was missing hair from the side of his head.

Princess Charlene has only recently recovered from complications of a serious infection, contracted in May 2021, during which she returned to her native South Africa.