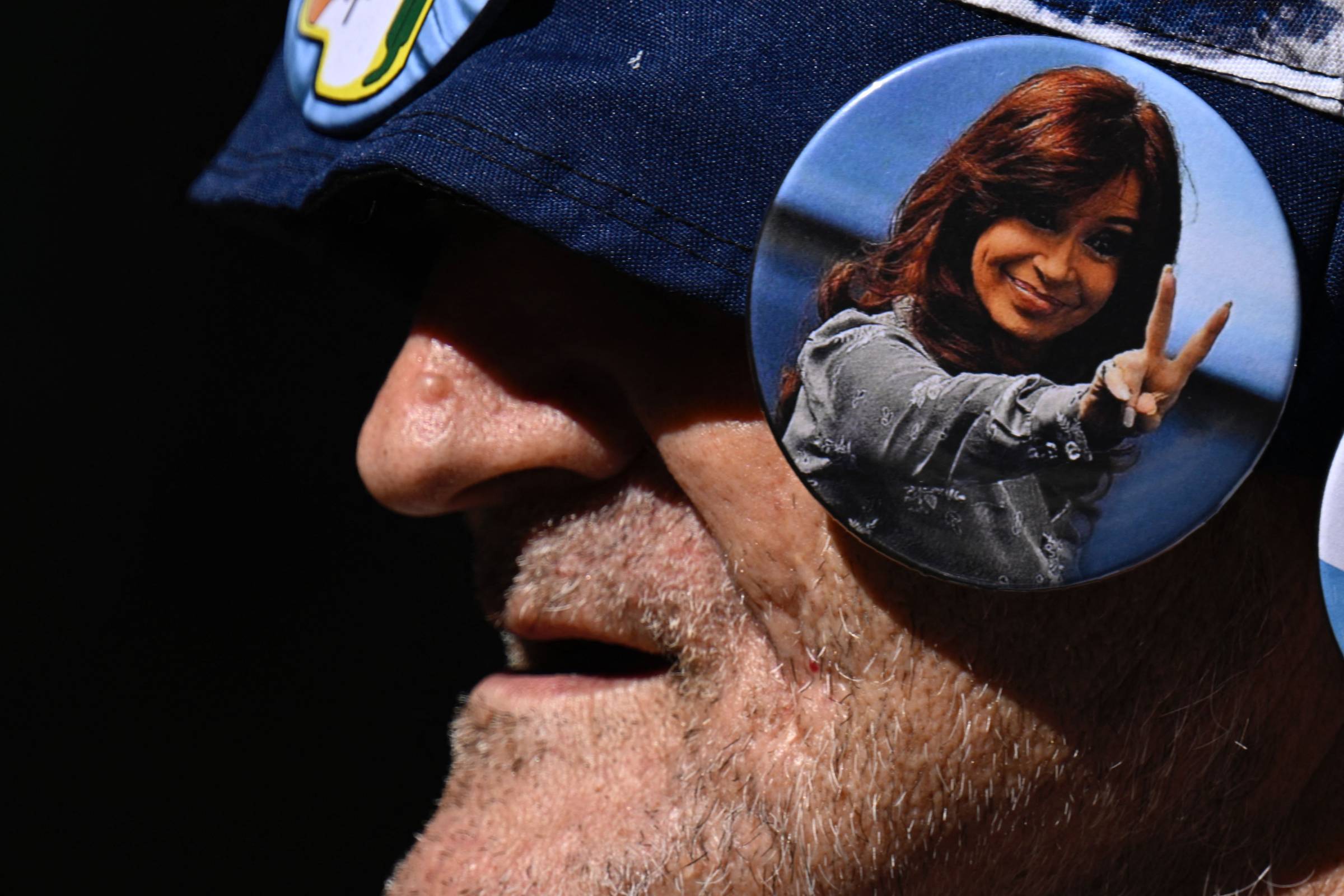 Opinion – Latinoamérica21: The Bolsonarization of Kirchnerism

It will never be known whether Lula’s failed first-round elections further frustrated his PT supporters in Brazil or his admirers within the ranks of Kirchnerism in Argentina.

The image of Governor Kiciloff running a pro-Lula campaign with a life-size photo of the Brazilian goes beyond a tactical bet on expanding the containment network of self-styled left-wing governments in the region. It conveys the belief of Kirchnerism that the administrations of Lula and Cristina Kirchner were twins, featuring a governance model and a proposal for an identical political order, in opposition – for example – to Bolsonarism and similar movements on both sides of the border. But are kirchnerismo and petismo really as similar as kirchnerismo and bolsonarismo are different?

Contrary to what they would like to appear, the current officialdoms in Argentina and Brazil are much more similar than they would like to admit. At least in relation to how they think about the functioning and role of society and its composition, and about what is the role of institutions independent of the State.

Bolsonarism and Kirchnerism coincide in their instrumental vision of autonomous state entities conceived as pulleys for transmitting orders from the Executive, for which they must be colonized. Society is understood as composed exclusively of two elements: a plurality of organized interest groups, appropriators of monetary, communicational and leadership resources to whom they submit, co-opt or exclude, and a relatively undifferentiated fragmented mass that is patronized and subordinated with favors and gifts, activating or demobilizing it according to your needs. And whether it resists or does not align itself, it becomes worthy of subjugation with ad hoc regulations, capricious and authoritarian controls, or punitive disciplinary action.

Bolsonaro and the Fernándezes –with different discourses– took great pains to apply the same recipe: dependence on society and the utilitarianism of state mechanisms of public governance. In Brazil, the militarization of ministries, secretariats, public or mixed capital companies where the Brazilian state is the majority shareholder is an example. Of just over 2,000 military personnel in public positions during the Temer administration, in just a few years there were more than 6,500, and today they exceed 8,000.

This corporatism emulates the colonization of the state by Kirchnerist militants and sympathizers and supporters of social movements, who are given formal executive authority in the various governance instances of the state structure. According to data from the Argentine Ministry of Labor, in the first two years of the Fernández administration alone, 134,300 people were added to public employment at all levels, an increase of 4.2% while GDP remained stagnant and private employment declined during that period. period. Despite the expansion of the state machine during the Lula years, PT governments never allowed a similar process of militant or corporatist colonization on a similar scale.

This instrumentalization extends to questioning and attempts to limit or subordinate authorities or autonomous powers. In the midst of the pandemic, Bolsonaro sought the submission of the Unified Health System (SUS) to his prescriptions without scientific evidence, at the same time he sought obedience from the Anvisa health authority, transforming his views into the country’s priorities in terms of immunity and health policy. endemic surveillance.

Furthermore, as soon as he came to power, the Brazilian president threatened and sought to redefine the balance of power within the controlling judicial institutions, whether in elections (such as the Electoral Court) or in the monitoring of illegal financial activities, always putting personal interests ahead of those interests of society and the nation.

One of the consequences was the deactivation of the Lava Jato operation, instituted under Lula’s presidency, which symbolized the height of the autonomy of the Public Ministry and the Federal Police to carry out their investigations, including the one that culminated in Lula himself being questionedly arrested.

The parallelism with Kirchnerism’s interventions or abuses of entities independent of the State and with the ability to regulate or shape the government’s managerial faculties is very clear. In Argentina, the National Institute of Statistics and Census (INDEC) was forced to whitewash the measurements of inflation, growth and unemployment. And the judiciary is plundered by dozens of initiatives promoted in Congress to “democratize” Justice, that is, to domesticate it. PT governments never dared to do so.

Finally, the dependence of society as a clientelistic mass and the enthronement of interest groups as privileged interlocutors and monopolists of the representation of society is another characteristic that unites Bolsonarism and Kirchnerism, and distances the latter from the way Lulismo conducted its governments. In Brazil, faced with the electoral challenge of getting his reelection, Bolsonaro modified the social assistance built by the administrations of Fernando Cardoso and Lula, increasing the value of aid beyond the genuinely existing resources and refusing to demand from its beneficiaries the counterparts with a civic vocation of such a nature. assistance, such as sending your children to school or getting them vaccinated.

In Argentina, after the 2001 social crisis, when there was only one social plan (Jefes y Jefas de Familia), there are now 143 different types of assistance and 22 million beneficiaries, almost 45% of the population, which is the proportion of poor people. Aid arrives without civic constraints.

It is likely that Kiciloff, with his life-size photo of Lula, dreams of a more respectable self-image of Kirchnerism as constructed by PT governments. But it is almost certain that he feels more comfortable and closer to the practices of Bolsonaristas in terms of social disciplining and the political order implemented.

Facebook
Twitter
Pinterest
WhatsApp
Previous article
PAOK is ready for Mladost
Next article
Amazon.com: The giant Amazon is less optimistic for the end of the year, the title unscrews on Wall Street