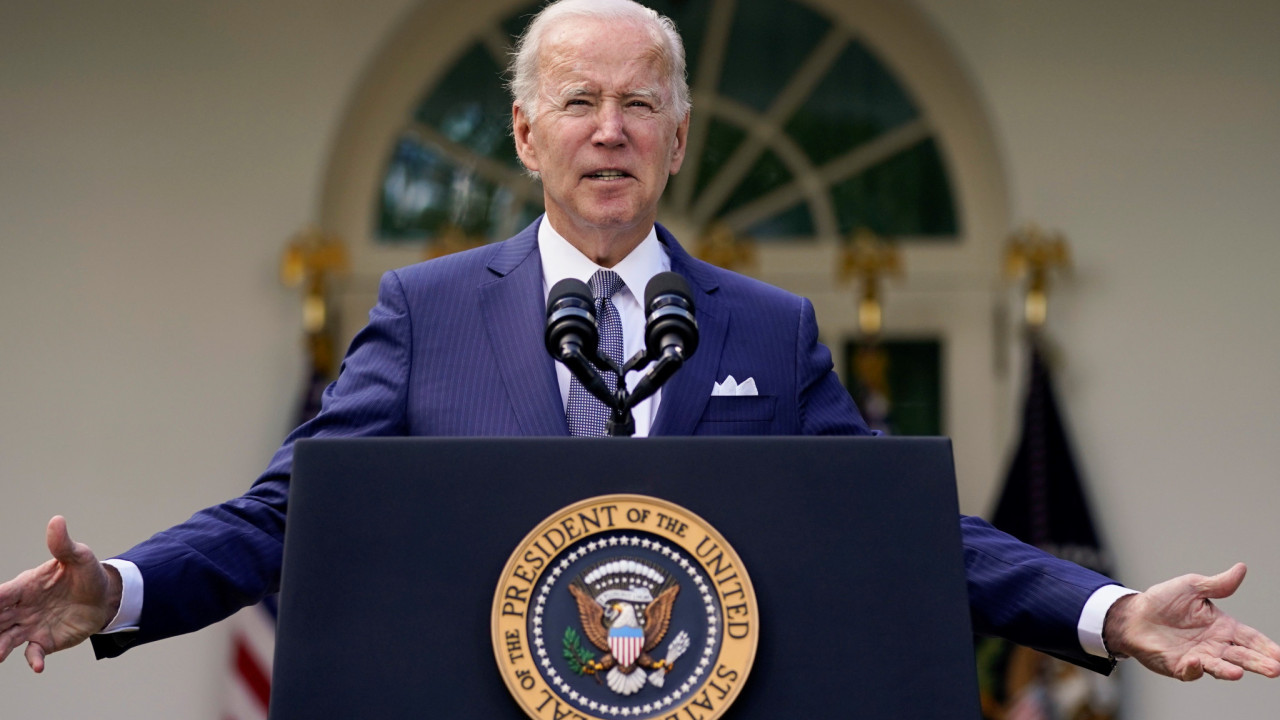 “Every conscientious citizen must clearly and unequivocally condemn violence in our politics, regardless of political affiliation,” Biden said in a speech in Philadelphia.

“Every conscientious citizen must clearly and unequivocally condemn violence in our politics, regardless of political affiliation,” Biden said in a speech in Philadelphia.

Yesterday Friday, a burglar broke into the Pelosi family home in San Francisco and injured 82-year-old Paul Pelosi with a hammer.

“Paul Pelosi was attacked in his home by an assailant who used violence and threatened to kill him, demanding to see the president,” said Drew Hamill, a spokesman for Nancy Pelosi.

Paul Pelosi, 82, was taken to a San Francisco hospital where he underwent surgery for a fractured skull and an injury to his right hand. Doctors said he is expected to make a full recovery.

David Depp, 42, who was arrested by officers who rushed to the Pelosi residence, will be charged with attempted murder, assault with a deadly weapon, elder abuse and burglary, according to San Francisco Police Chief William Scott.

The Democratic speaker of the House of Representatives, who is second in line to the US presidency, was in Washington when the burglar broke into her home.

US authorities are still investigating the attacker’s motive, amid fears of a politically motivated attack ahead of the November 8 US midterm elections.