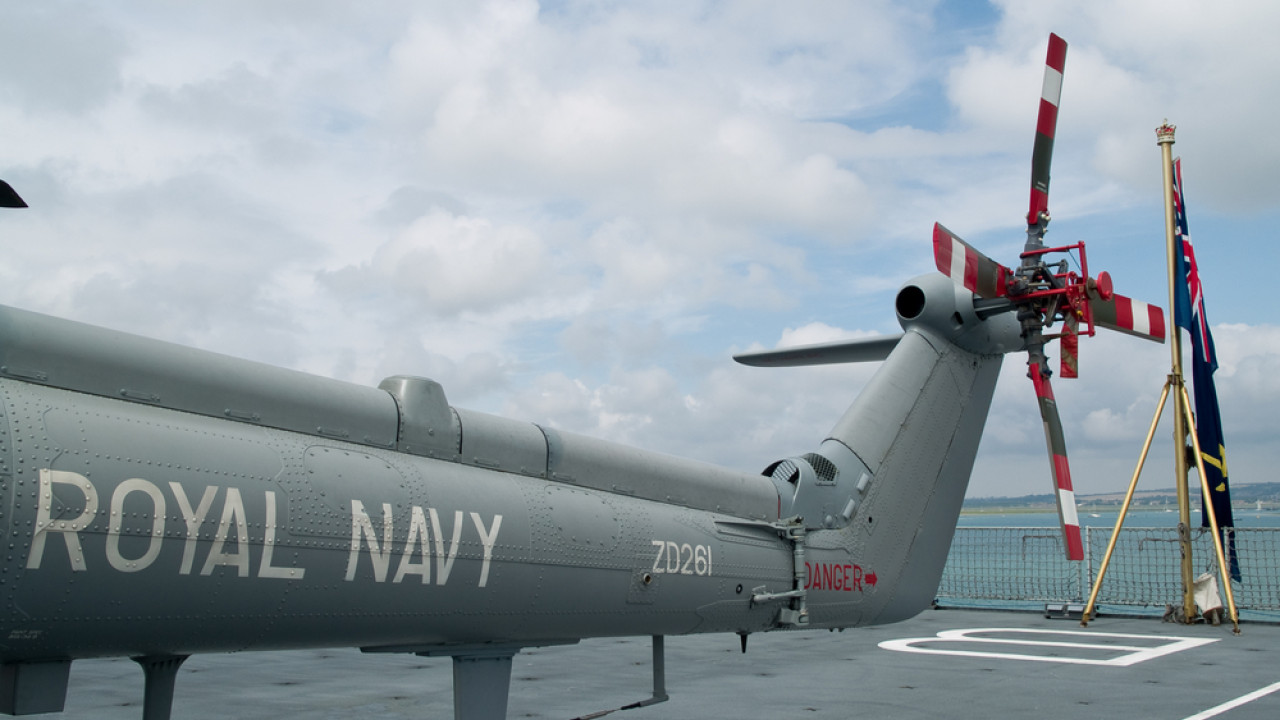 The Chief of the Navy, Admiral Ben Key, stressed that “sexual harassment has no place in the Royal Navy and will not be tolerated”.

Britain’s Royal Navy has launched an investigation after one of the first women to join the crew of a submarine complained to the press that she was sexually harassed and hooded.

The Chief of the Navy, Admiral Ben Key, stressed that “sexual harassment has no place in the Royal Navy and will not be tolerated”.

In a post on Twitter, he called the allegations in the complaint “disgusting” and revealed that he had ordered an investigation. “Anyone found guilty should be held accountable for their actions, whatever their rank,” he stressed.

The Daily Mail publishes in today’s paper the testimony of Sophie Brooke, one of the first women to serve on a Royal Navy submarine after the 2011 reform, when this service ceased to be an exclusive privilege of men.

“We were so close to something good coming out. I was almost the first female submarine commander in the world (…) but from day one, I had no support,” said Brooke.

She said the officers were trying to get her to take her eyes off the periscope, which is strictly forbidden.

“If someone did that, they’d get punched in the kidneys,” he explained.

Some others put their genitals in her pockets. She cited hoodlums and sexist behaviour, “a constant sexual harassment” but also the fact that those who dared to report what was happening were “isolated” and prevented from completing their education.

According to her account, which was confirmed by two former members Royal Navy, there was a list of men’s names and one of women’s names, of the persons who would rush in the event of a “catastrophic” event at sea. “They used to tell me: you’re number six … so if things don’t go well, start running,” he argued.

Brooke also alleged that one of her colleagues exposed his genitals, while an officer kissed her while she slept. What she suffered led her to engage in acts of self-harm, to the point where she needed nine stitches in her arm but, against medical advice to the contrary, she was sent to work her shift.

“I had full responsibility for 165 crew members, the nuclear reactor and the nuclear warheads with hardly any sleep,” he said to highlight the dangers of such a situation.

According to 2019 figures only 1% of British submarine crew are women.

Facebook
Twitter
Pinterest
WhatsApp
Previous article
Europe looks for gas in Africa in the face of energy crisis with Ukraine War
Next article
Leclerc: “On Saturdays we are very strong, let’s improve our Sundays”