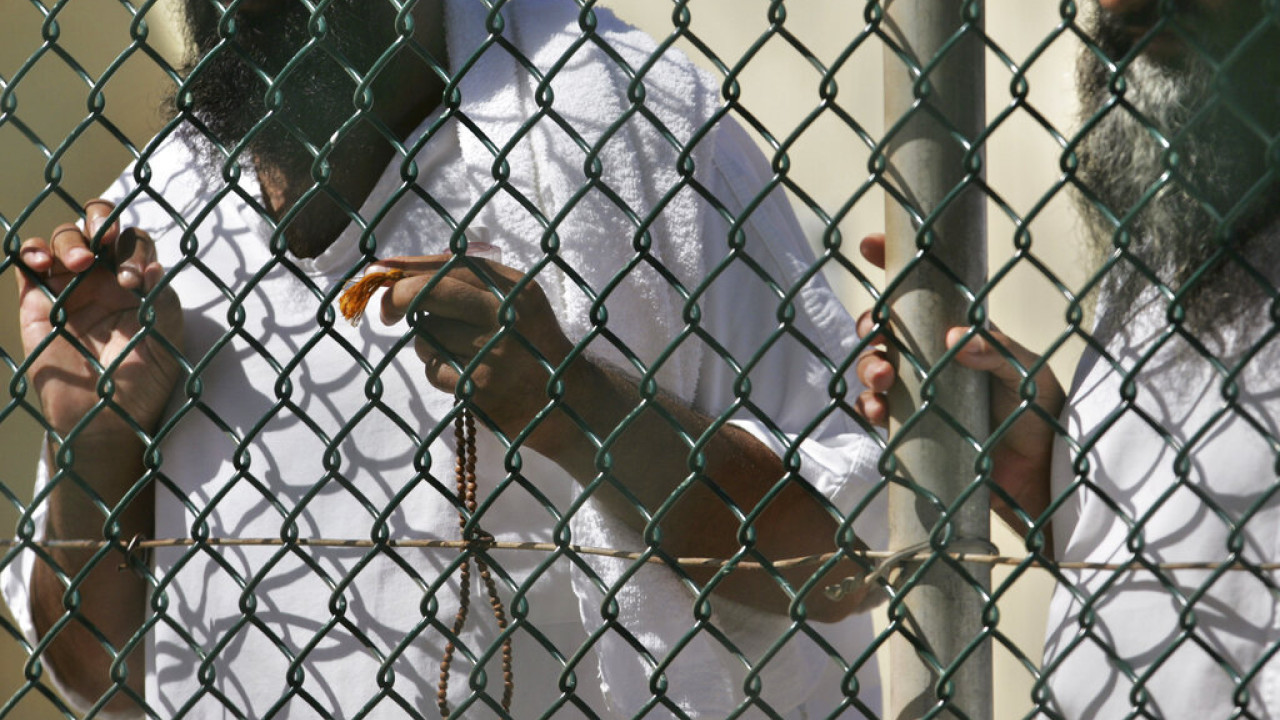 The oldest Guantanamo detainee has been released

Detained for 18 years without trial on suspicion of having links to Al Qaeda, he returned to his home country of Pakistan today

Guantanamo Bay’s oldest detainee, a Pakistani man held without trial for 18 years on suspicion of links to al-Qaida, returned to his country today, Pakistan and the United States said.

Saifullah Paracha, a businessman from Karachi, was arrested in Thailand in July 2003 and taken first to the US military base at Bagram, Afghanistan, and then, the following year, to Guantanamo Bay, Cuba.

“We are happy that a Pakistani national detained abroad has been reunited with his family,” Pakistan’s foreign ministry said in a statement.

At 75, Paracha was the oldest Guantanamo detainee, according to the human rights group Reprieve, which worked on his case. He was never prosecuted by US authorities.

The US Department of Defense confirmed Paratsa’s repatriation, saying his detention was no longer necessary to protect the country from a “significant threat” to its security.

In the prison of Guantanamo, 35 prisoners remain today.