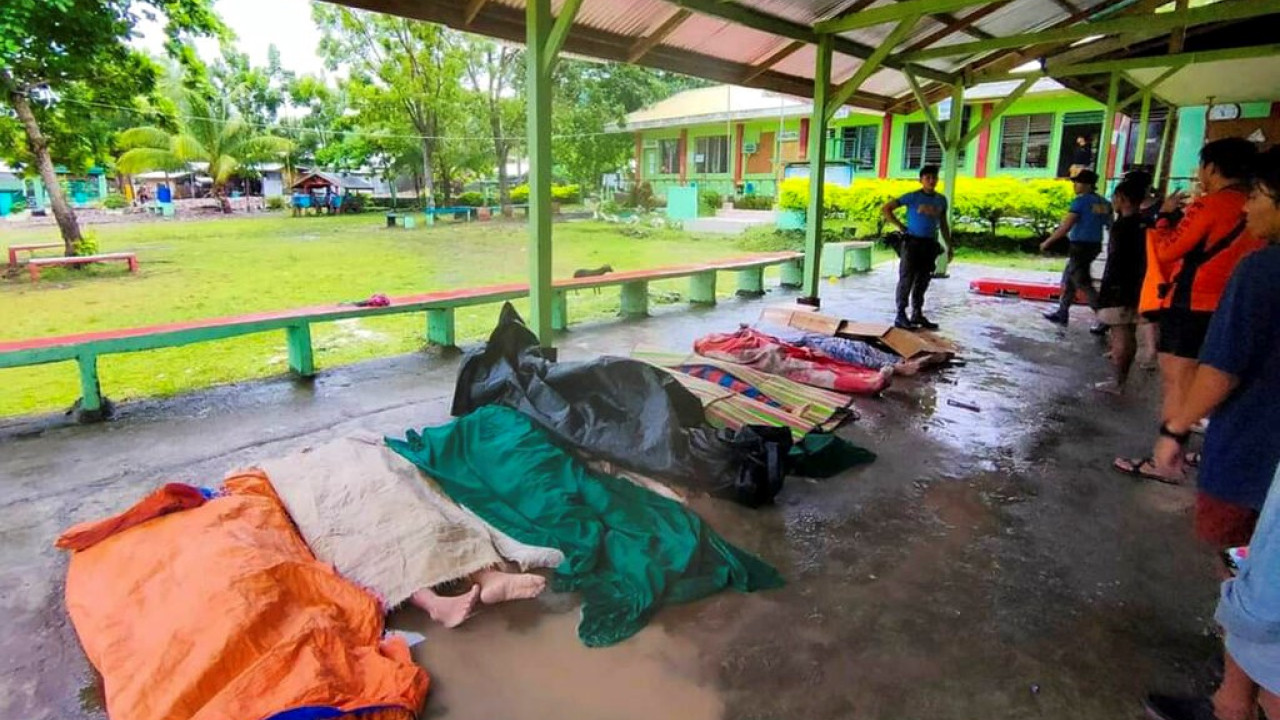 The second deadliest storm to hit the Philippines so far this year, after Tropical Storm Maggie, which killed 214 people in April.

The death toll from the floods and landslides caused by Tropical Storm Nalge in the Philippines has risen to 110. The injured are estimated to exceed 100, while the fate of 33 people is still unknown, according to the country’s disaster management agency.

The tropical storm headed for southern China after causing $22 million in damage to agricultural produce and $13 million to infrastructure, according to government figures.

It is the second deadliest storm to hit the Philippines so far this year, after Tropical Storm Maggie, which killed 214 people in April.

The country’s President Ferdinand Marcos Jr. carried out an aerial inspection of the affected province in the southern part of the country.

Marcos today ordered officials to speed up the distribution of humanitarian aid packages and called for better preparations ahead of four more tropical storms the weather service predicts the country will face before the end of the year.

“When we did the aerial inspection, I noticed that landslides occurred on bare mountains and that was the problem,” noted Marcos, who also visited a center for displaced people in Maguindanao province.

Nalge caused the most casualties in the southern Bangsamoro Autonomous Region due to rain-triggered landslides in deforested areas.

The Philippines, an archipelago of more than 7,600 islands, faces an average of 20 typhoons a year, while frequent landslides and floods are attributed to the increasing intensity of this weather phenomenon due to climate change.