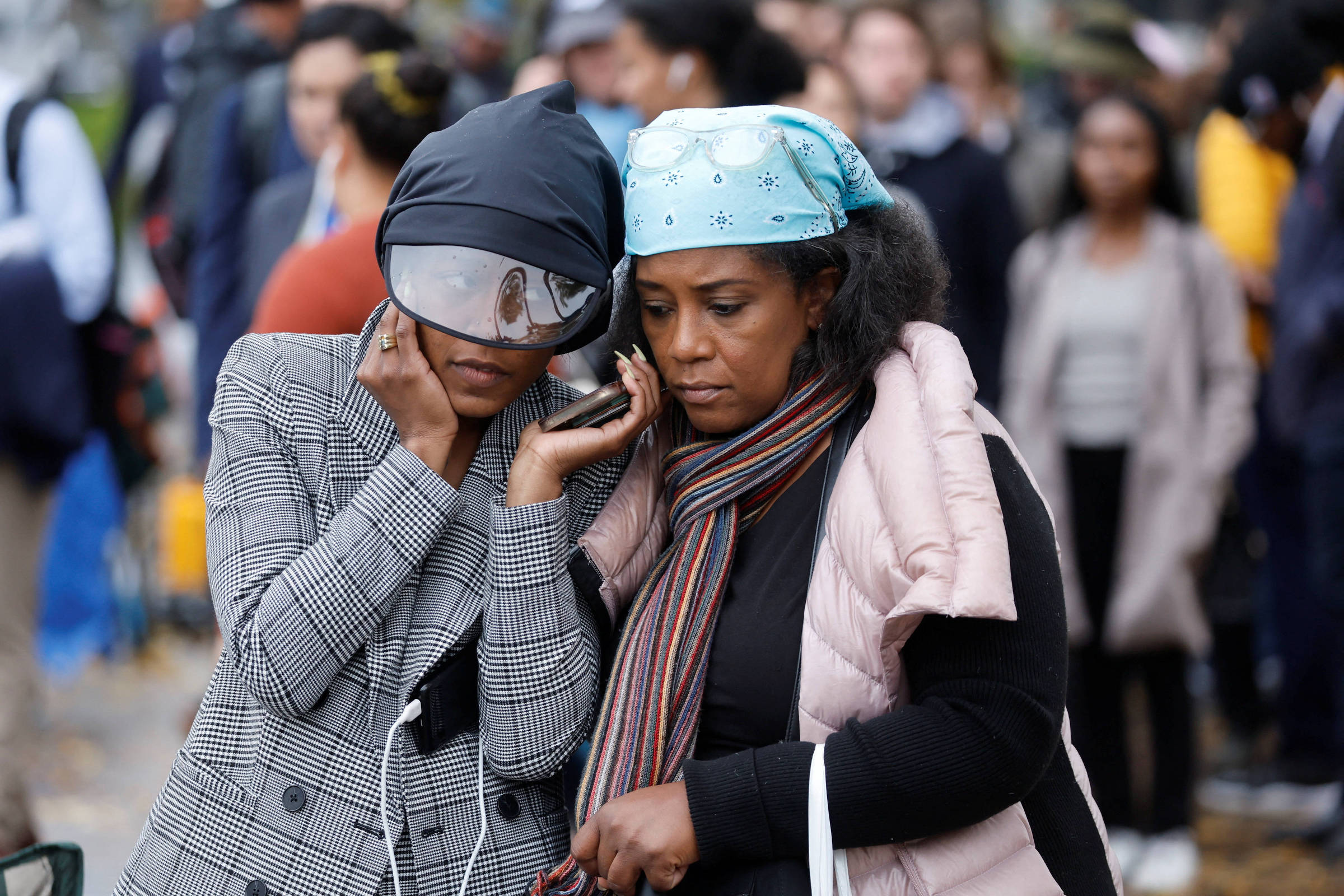 When, in the University of California Regents v. Bakke, 1978, the Supreme Court ruled that universities could take race into account in admissions, the nine justices drafted six different opinions. The disagreements pointed to lasting uncertainty in the discussion around affirmative action, which will return to the Supreme Court in oral arguments next week.

Even among those who support it, there is not always a consensus around the purpose of affirmative action.

First, affirmative action may be a form of redress offered to African Americans after the centuries they spent in slavery, after which they were denied equal protection under the law.

This is what Lyndon Johnson’s famous speech at Howard University suggests, in which he spoke of the injustice of freeing a person who had spent years in chains and telling him, “You are free to compete with everyone else,” but without offer repair. This is the clearest moral argument in favor of affirmative action: the multigenerational consequences of slavery and Jim Crow laws require that an exception be made, for a limited period, from the official principles of non-discrimination.

But this simple argument has difficulties. It conflicts with the more direct reading of the Civil Rights Act. It converts affirmative action into a public policy aimed at a relatively narrow range of the population. It suggests to young and ambitious African Americans that they need liberal paternalism to get ahead in life and implies that it will have an eventual deadline, as Johnson’s logic grows less persuasive with each successive generation of beneficiaries.

To respond to these difficulties, a different theory is advanced: instead of an argument for reparations that is explicitly linked to slavery and racial segregation, it presents generalized racial diversity as an educational necessity, essential for a university experience that broadens students’ mental horizons.

So it should be something that student admissions officers need to consider.

This is the theory proposed by the author of the Bakke decision, Lewis Powell. She was defended by Sandra Day O’Connor in the Grutter vs. Bollinger, 2003. It has been embraced by universities as an organizing concept, a mantra, a vision of the highest academic good.

It’s understandable. The diversity argument reduced the tension of affirmative action with the law. It created a greater basis for politics, insofar as any underrepresented minority could theoretically benefit. Thus, the impact of affirmative action was softened, and African-American students would not feel paternalistic. And it didn’t necessarily imply a deadline, despite O’Connor’s stated hope that it would be by 2028: as long as racial disparities persist and diversity remains essential, affirmative action can be defended.

Meanwhile, from the point of view of the university’s interest, racial diversity promised to be a force that legitimizes meritocracy. By ensuring adequate representation of major ethnic groups, elite schools were freed from the fear that if their graduates didn’t have the face of America in transformation, at some point America might look for a ruling class elsewhere.

But this emphasis on the appearance of graduates points to something that has become a fundamental problem with this approach: after decades of discourse on diversity, it is evident to everyone around the world that elite student bodies are as stratified and separate as ever.

There is in them a glaring absence of diversity of class, ideology and thought. And, with the reparations argument having been put aside, the widespread search for racial diversity does not provide an obvious answer to the problem Lyndon Johnson has identified, as it may benefit a Nigerian upper-class youth rather than a descendant of slaves. americans.

All of this helps explain why the discourse of academic diversity arouses so much cynicism. And it is one reason for the eternal political unpopularity of affirmative action.

But the system really went into crisis with the allegation that universities ended up discriminating against some minority candidates, specifically Asian-Americans.

Their case split the pan-ethnic basis of affirmative action in half. We found that, at any given time, not all minorities benefit from engineered diversity.

The case of Asian Americans has drawn attention to the specific numbers, the concrete advantages and disadvantages for different racial and ethnic groups that hide behind the euphemistic language of “taking race into account.”

And, in rekindling the memory of Jewish quotas in elite American universities, he highlighted the academy’s habit of preying on self-interested discrimination, its recurring fear that too much of a particular group could spoil the university’s image and name.

Over time, I have come to appreciate the initial argument of this column more: the idea that the impact of slavery was profound enough to warrant some ongoing redress, whether or not affirmative action is the best way to do so.

But the question is not just whether the preference given to African Americans in university admissions should continue. The system that the Supreme Court will adjudicate has become a freakish monster of elite self-interest and self-admiration, tainted by apparent anti-Asian bias and scarred by unsustainable tensions. Regardless of what comes next, this system probably deserves to go down.