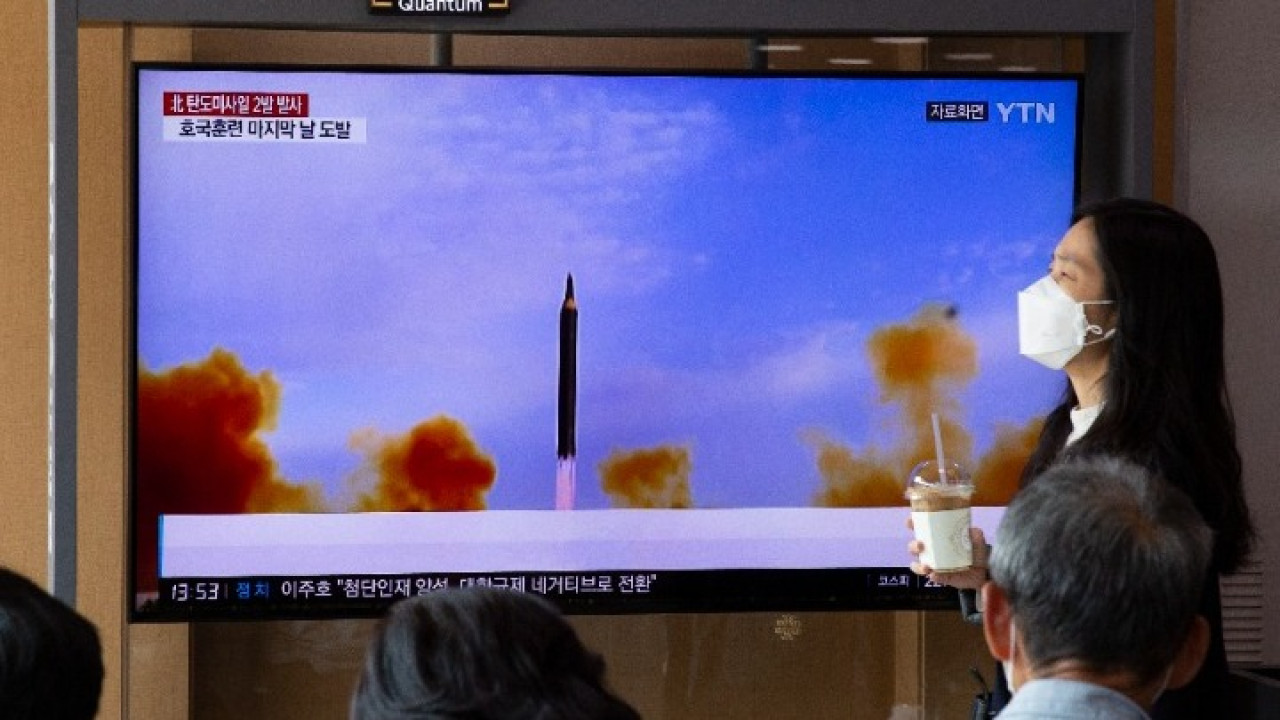 According to the system, the North Korean missile passed over sectors of Japanese territory.

The same information was released by the Japanese Coast Guard.

The launch triggered, for the second time this year, the activation of Japan’s emergency missile attack warning system, known as J-Alert. Residents of Miyagi, Yamagata and Niigata (central) prefectures have been advised to seek shelter indoors.

According to the system, the North Korean missile passed over sectors of Japanese territory.

Japan’s public broadcaster NHK reported that the missile was not destroyed by the country’s air defense systems.

The South Korean national news agency Yonhap reported that during the missile’s flight, stage separation was observed, suggesting that it was probably a long-range weapon.

On Wednesday, North Korea fired at least 23 missiles in an east and west direction, including one that landed in the sea less than 60 kilometers off South Korea’s coast, prompting President Yun Seok-gil to talk of an “invasion” of territory of his country. It was the first time such a thing had happened since the separation of the Korean peninsula in 1945.

Facebook
Twitter
Pinterest
WhatsApp
Previous article
USA: Nikolas Cruz sentenced to life in prison for massacre at Marjory Stoneman Douglas High School in Parkland
Next article
Opinion – From Grain to Grain: Stock markets collapse with a new interest rate hike by the FED; understand what to do