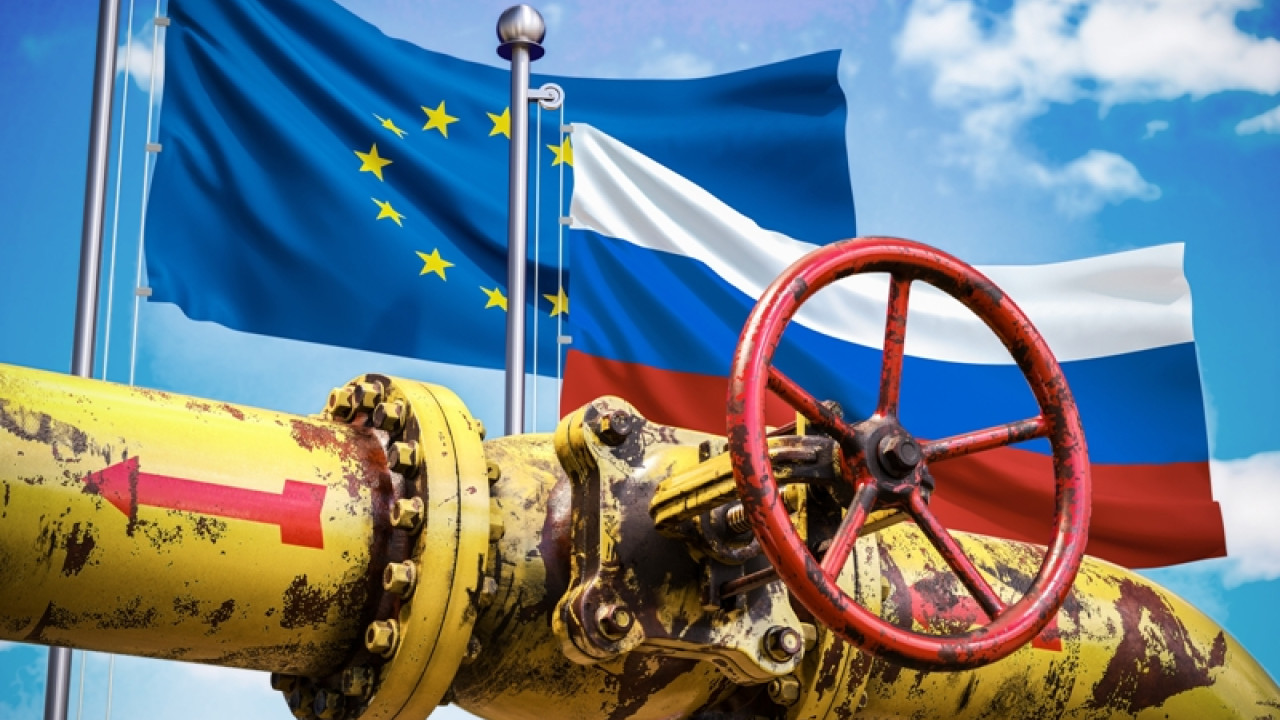 “Any ‘critical object’ (infrastructure), no matter where it is, is now under threat,” the Russian ambassador to the US said.

“The explosions that damaged the pipelines Nord Stream and Nord Stream 2 were aimed at disrupting the mutually beneficial energy ties between Russia and Europe,” argued Russian ambassador to the US Anatoly Antonov.

“An attack on an infrastructure that is unique in terms of security is an extremely dangerous precedent. Any ‘critical object’ (including infrastructure), regardless of where it is located, is now threatened. Furthermore, this act of terrorism could not have been carried out without government involvement,” he wrote in an op-ed for National Interest magazine published Thursday. “Obviously, this act of sabotage was aimed at completely disrupting the mutually beneficial energy ties between Europe and Russia. The goal was to radically shift regional consumers to expensive resources. Whether it’s foreign LNG or new clean technologies,” the Russian diplomat claimed.

In his view, those who will suffer losses from such moves are “ordinary citizens and entire industries”

“The process of deindustrialization of the European continent is only accelerating. The dangers of such a development are obvious. As are the benefits for the United States, to be honest,” Antonov added.

It is noted that Moscow has accused Britain of being behind the attacks on the pipelines, which London categorically denies.