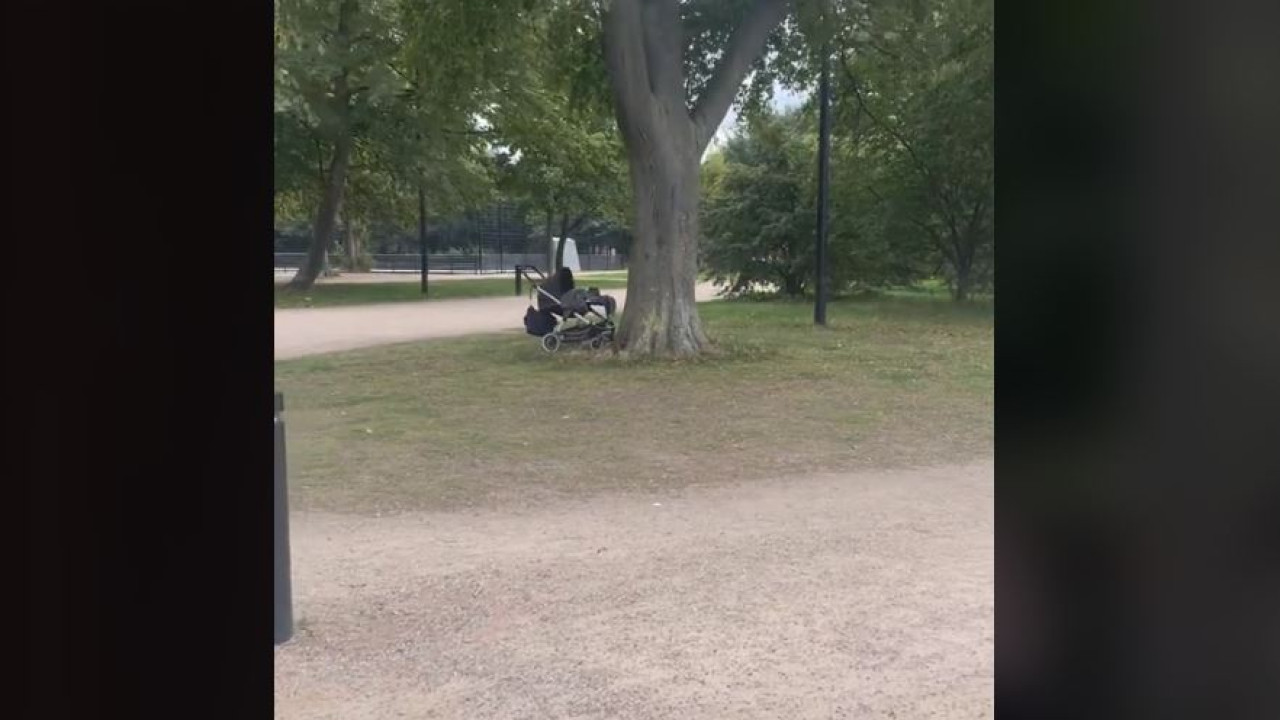 A not only unusual but even outrageous practice for most is a daily occurrence as seen in Denmark where parents are used to leaving babies alone in strollers on the street.

“The practice of sleeping your baby outside in its pram is not only the cultural norm in Denmark, but is even recommended by our midwives and nurses,” she said.

She added that fresh air keeps babies healthy and helps them sleep better.

The American mum – whose family has moved to Copenhagen – explained that the babies are dressed in light woolen clothing and have a down duvet to help regulate their body temperature and keep them warm without overheating.

“It’s common to let your baby sleep outside while you go shopping or sit in a cafe,” she explained.

“Babies here are not kidnapped because no one wants the responsibility of someone else’s child, especially when our health system is doing everything it can to help anyone who wants a baby have one,” she added.

Samples, whatever her name is, says she’s by no means neglecting the baby by placing a monitor in the stroller.

She likes to let her little one sleep outside.

More than 73,000 people have commented on the post – which has more than 15.8 million views – many marveling at the ease with which she lets her baby go.

“I do this at home, in the backyard or on the balcony, but never in public,” wrote one person.