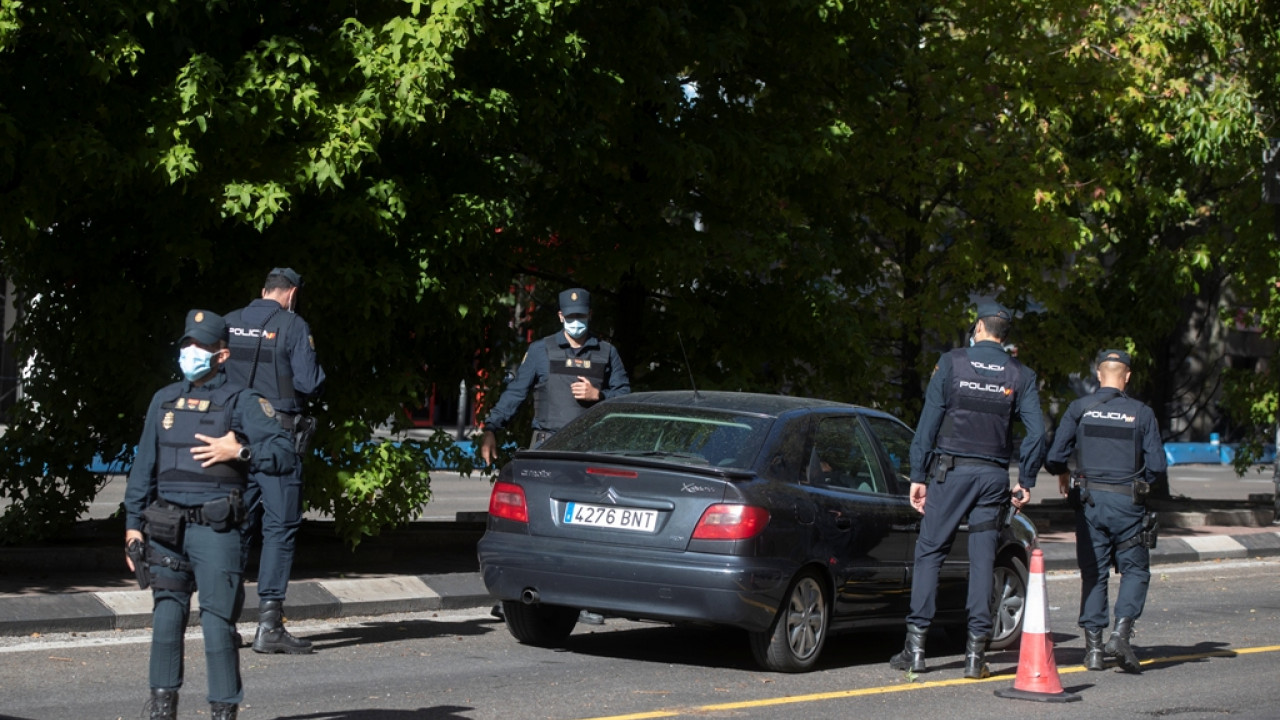 In Spain, the largest amount of marijuana that has ever been seized worldwide

Spanish police announced today that they seized 32 tons of packaged marijuana worth at least 64 million euros, which according to the same source is the largest amount ever found, not only in Spain, but also internationally.

Police raided a number of farms and manufacturing plants across the country as part of an operation code-named “Gardens”.

“Police have seized the largest amount of packaged marijuana ever found. It corresponds to approximately 1.1 million plants,” a police statement said.

According to police, the ring dried marijuana plants, packaged them and shipped them to areas in Spain, Switzerland, the Netherlands, Germany and Belgium.

Members of the ring were arrested in Toledo, Ciudad Real, Valencia and Asturias last month, but details of the operation only emerged today.