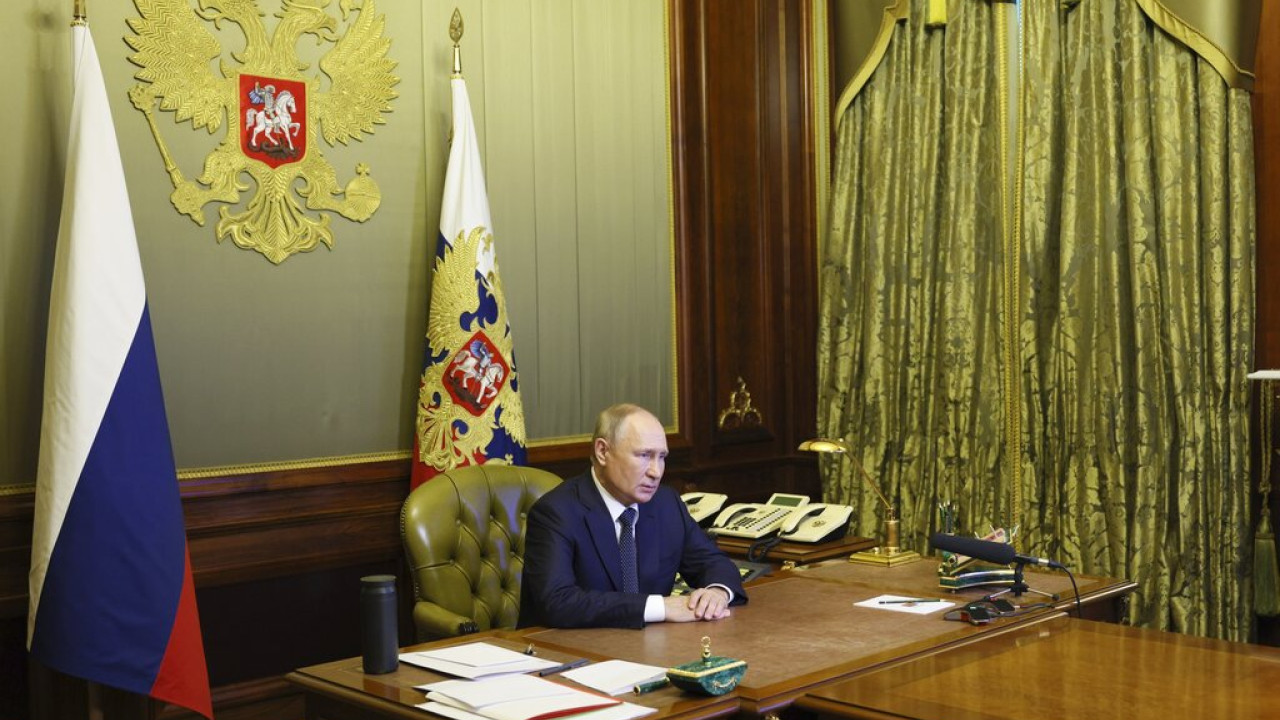 Putin: 50,000 troops are already on the frontline in Ukraine

The Russian president said 80,000 troops were in the special military operation zone

The Russian president Vladimir Putin said today that 50,000 Russian troops called up as part of the partial mobilization he had announced are now fighting in combat units in Ukraine, the Interfax news agency reported.

Putin said 80,000 were “in the zone of special military operation” – the term used by the Russia for its invasion of Ukraine – and the rest of the nearly 320,000 conscripts are in training camps in Russia.

“Today we have 50,000 in their combat units. The rest are not yet participating in battles”Putin said during a visit to the Tver region outside Moscow.

In September, the Russian president announced a “partial conscription” for hundreds of thousands of youths as Ukraine retook large swathes of Ukrainian territory in a counter-offensive.

The partial conscription move caused hundreds of thousands of Russians to leave the country and sparked anti-war protests across the country.

Last week Putin said that in total they have been recruited 318,000.

Russia completed partial mobilization in late October, with Defense Minister Sergei Shoigu stating on October 28 that some 41,000 Russians had joined its combat units fighting in Ukraine.

Facebook
Twitter
Pinterest
WhatsApp
Previous article
US elections: why slavery is the subject of referendums in 5 states
Next article
Ministry of Health discloses wrong data on vaccination against Covid in children