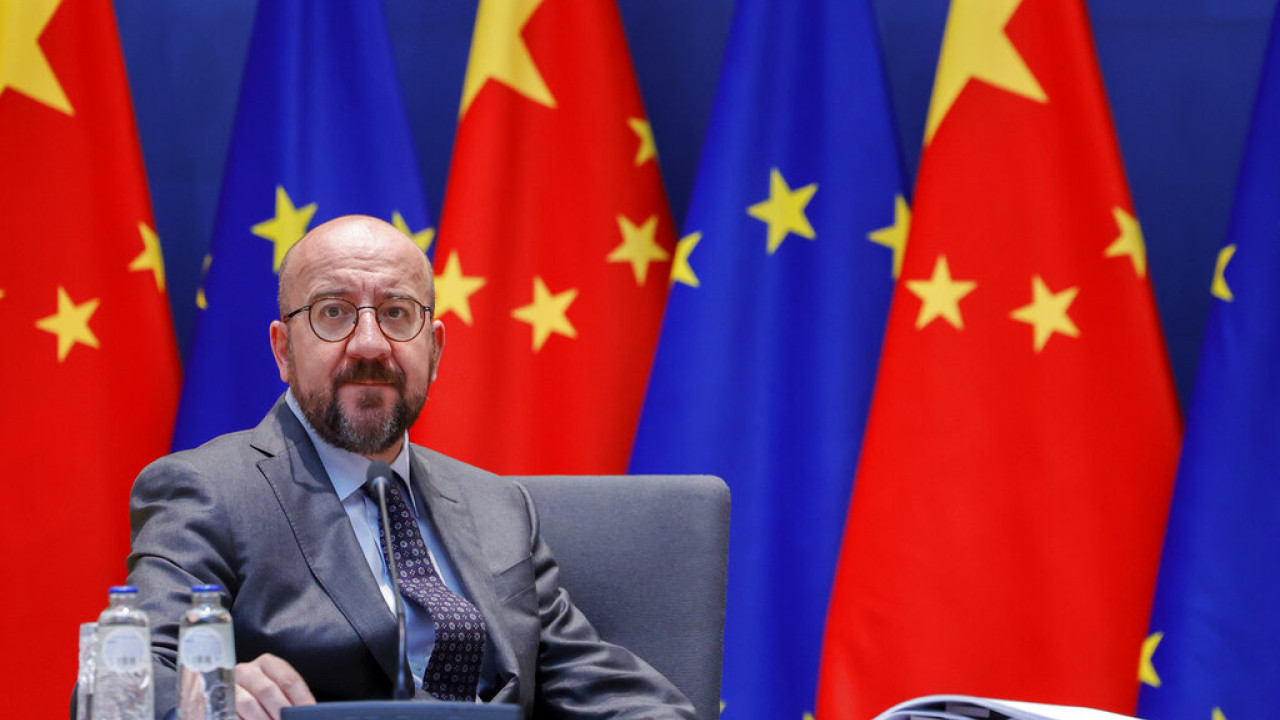 “The Chinese wanted to cut out part of Charles Michel’s speech. Brussels preferred to abort the broadcast of the speech in its entirety,” said a diplomat who asked not to be named.

Incredible decision by the Chinese authorities. Beijing wanted to… censor the president of the European Council Charles Michel, because of Ukraine, resulting in his speech being aborted!

The broadcast of the European Council president’s speech at the opening of a trade fair in Shanghai was canceled because Chinese authorities intended to censor it, European diplomats told AFP.

The video of the speech was set to be broadcast during the opening of the international exhibition on Friday, but Charles Michel’s spokesman, as well as three European diplomats in Beijing, confirmed that the broadcast did not take place.

“The Chinese wanted to cut out part of Charles Michel’s speech. Brussels preferred to abort it transmission of speech in its entirety’; said an unnamed diplomat.

Another diplomat said Chinese authorities wanted to remove him from the speech all references to the crisis in Ukraine, a matter that causes the “sensitivity” of Beijing, since officially China appears “neutral” while remaining an important strategic ally of Moscow.

“President Michel was invited to address the Shanghai Expo. As requested by the Chinese authorities, we provided a video message, which was ultimately not broadcast,” Charles Michel’s spokesman Barnet Leitch told AFP in Brussels.

Relations between China and the European Union have worsened following the imposition of sanctions by both sides over human rights abuses in the Xinjiang region.

Subsequently, Beijing declared a trade embargo on all products that come from Lithuania, reacting to Vilnius’ rapprochement with Taiwan.

When asked about the matter, Chinese Foreign Ministry spokesman Zhao Lijian said he had no knowledge of the incident.

Since Russia’s invasion of Ukraine in February, the European Union has repeatedly called on Beijing to publicly condemn Russia’s actions, to no avail.

The European Union considers China a “partner, economic competitor and systemic adversary,” according to wording adopted in 2019. But trade ties remain strong between the two sides. Proof, the visit of German Chancellor Olaf Scholz last week to Beijing, the first visit to China by a G7 country leader since the start of the pandemic.